Minister of Agriculture told how to distinguish real honey 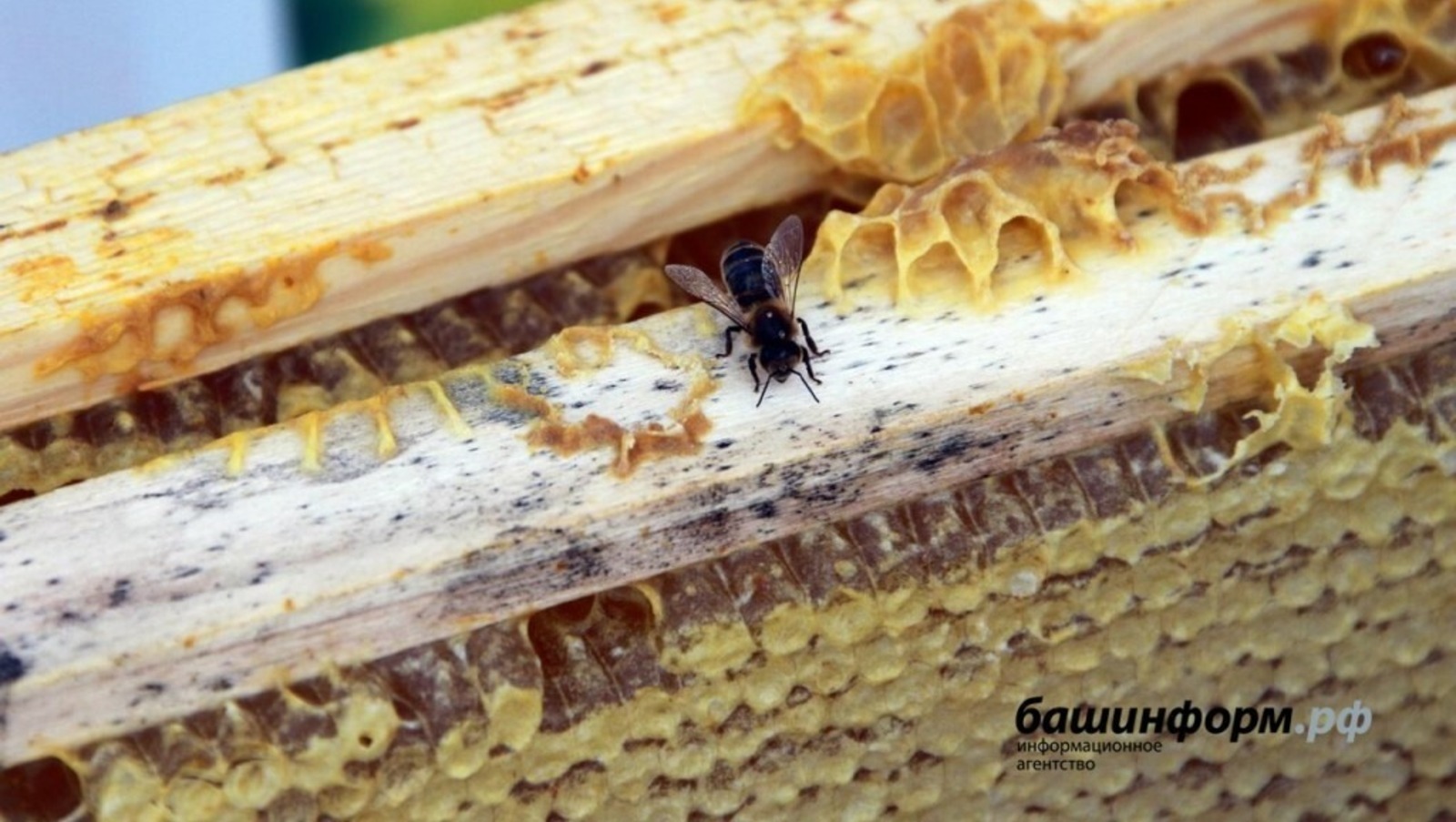 Answering questions of the hosts, he admitted that he loved honey, i-gazeta reports. At the same time, Ilshat Fazrakhmanov emphasized that the high price of natural Bashkir honey was a sign of its quality.

In Bashkiria, natural honey is produced without additives. This is an expensive product, but it is healthy and tasty. This year, about seven thousand tons of honey were produced in the republic. In total, 14 thousand tons were made. The wholesale price of honey is over 370 rubles per kilogram. Accordingly, in retail, it cannot cost less than 500 rubles. So if you see Bashkir honey cheaper than 500 rubles per kilogram, then this is not actually Bashkir honey.

The minister added that there was no industrial production of honey in Bashkiria. This is a traditional activity that families do. The craft of collecting honey is inherited.

The Head of Bashkortostan, Radiy Khabirov, spoke about the development of agriculture in the republic in an interview with the federal television channel OTR. In recent years, the region has ensured its food security, and exports agricultural products, including grain, this has been achieved thanks to the modernization of the industry.