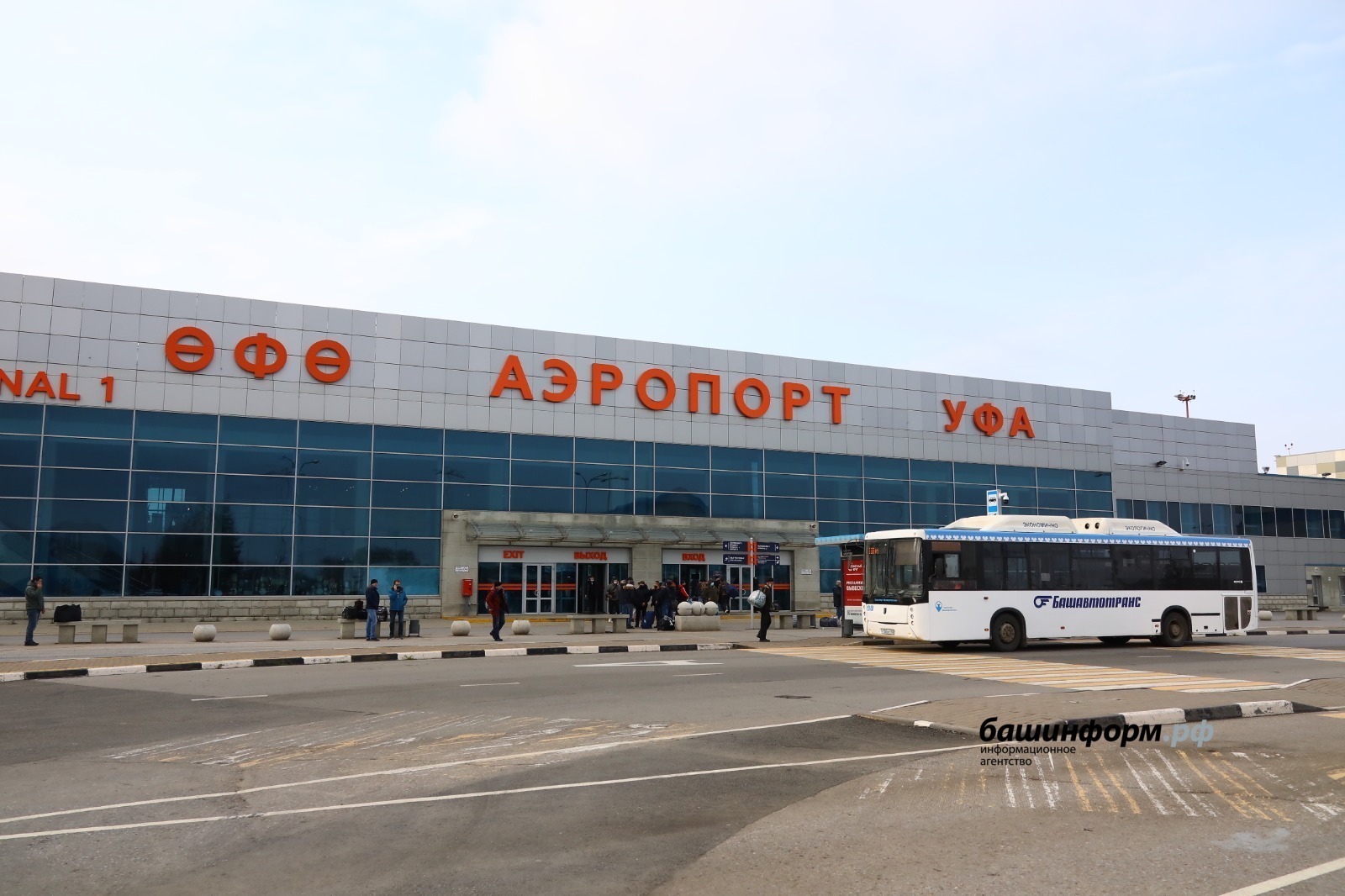 The Head of Bashkortostan, Radiy Khabirov told about migration growth stability in the republic in an interview with the OTR TV channel.

The Head of the Region noted that last year the number of coming people exceeded the number of those leaving by 14.5 thousand. 2,000 university and college students came to study in the republic.

“I think that by the end of the year, the balance will be restored,” Radiy Khabirov emphasized.

The Head of Bashkortostan also mentioned how food security was achieved in the region, the management team strategy, commented on the return of BSC shares to state ownership, and about the republic's economic development.