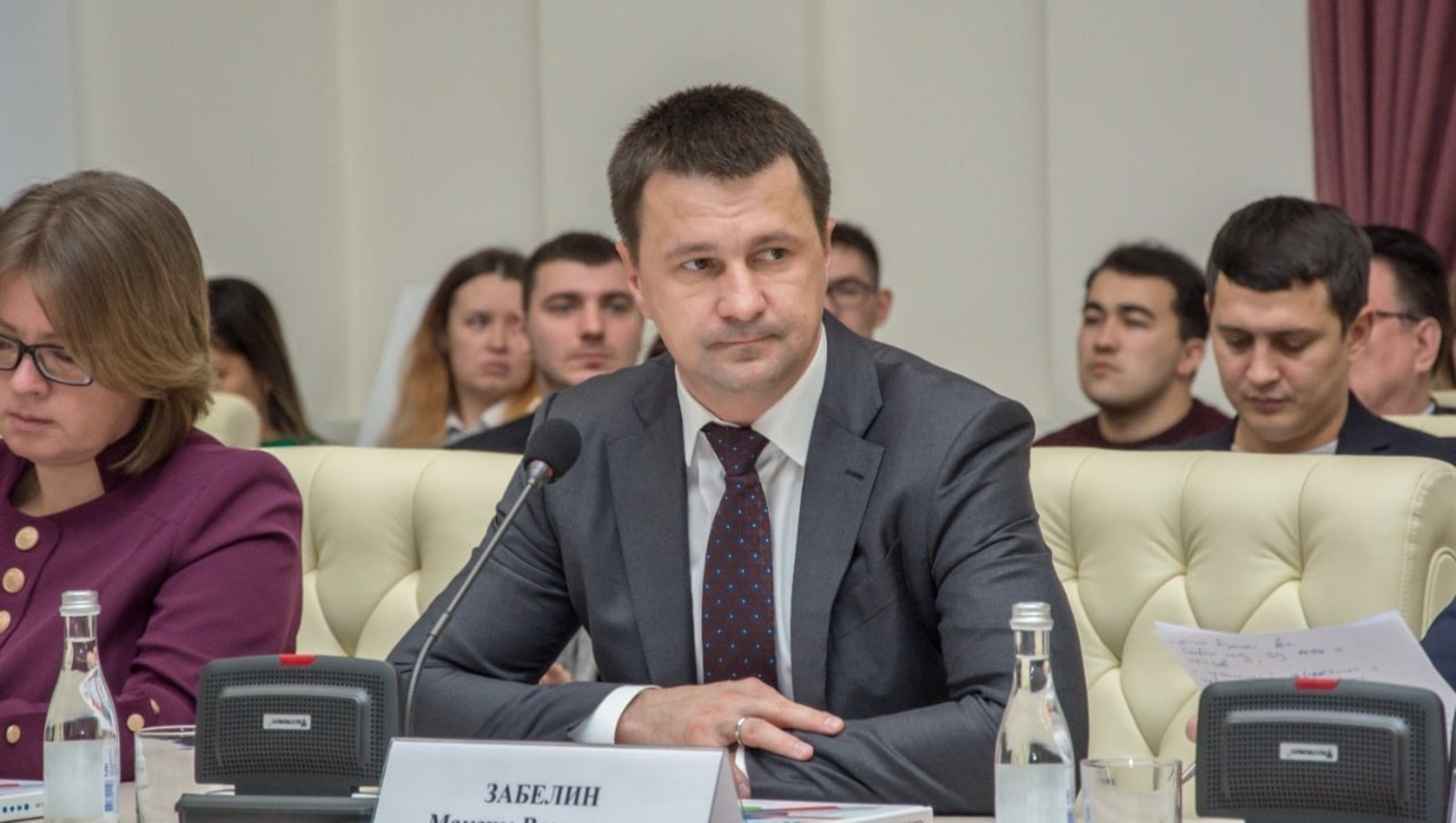 Chief of Staff of the Head of Bashkortostan, Maxim Zabelin, posted on his social media about the prospects for the development of the Ufa University of Science and Technology. The university was created as a result of the merger of BashSU and USATU.

“An advanced engineering school “Motors of the Future” was opened here in 2022, where highly efficient power plants, units, and systems that surpass the world level will be created for the military and civil aviation of Russia. It is important not just to replace imports, but to create new competitive products in close cooperation with strong industrial partners on innovative projects within the priority areas of science, technology, and engineering. I am sure that the professionals united in one team will implement ambitious plans both in training specialists in demand and in creating new scientific, applied groundwork,” Maxim Zabelin emphasized.

Over the 90 years of the existence of USATU, the developments of university scientists in the field of traction aircraft electric motors were applied in aviation, the creation of new generation drones, and contributed to strengthening the defense power of Russia.