New flights will open from Ufa by summer 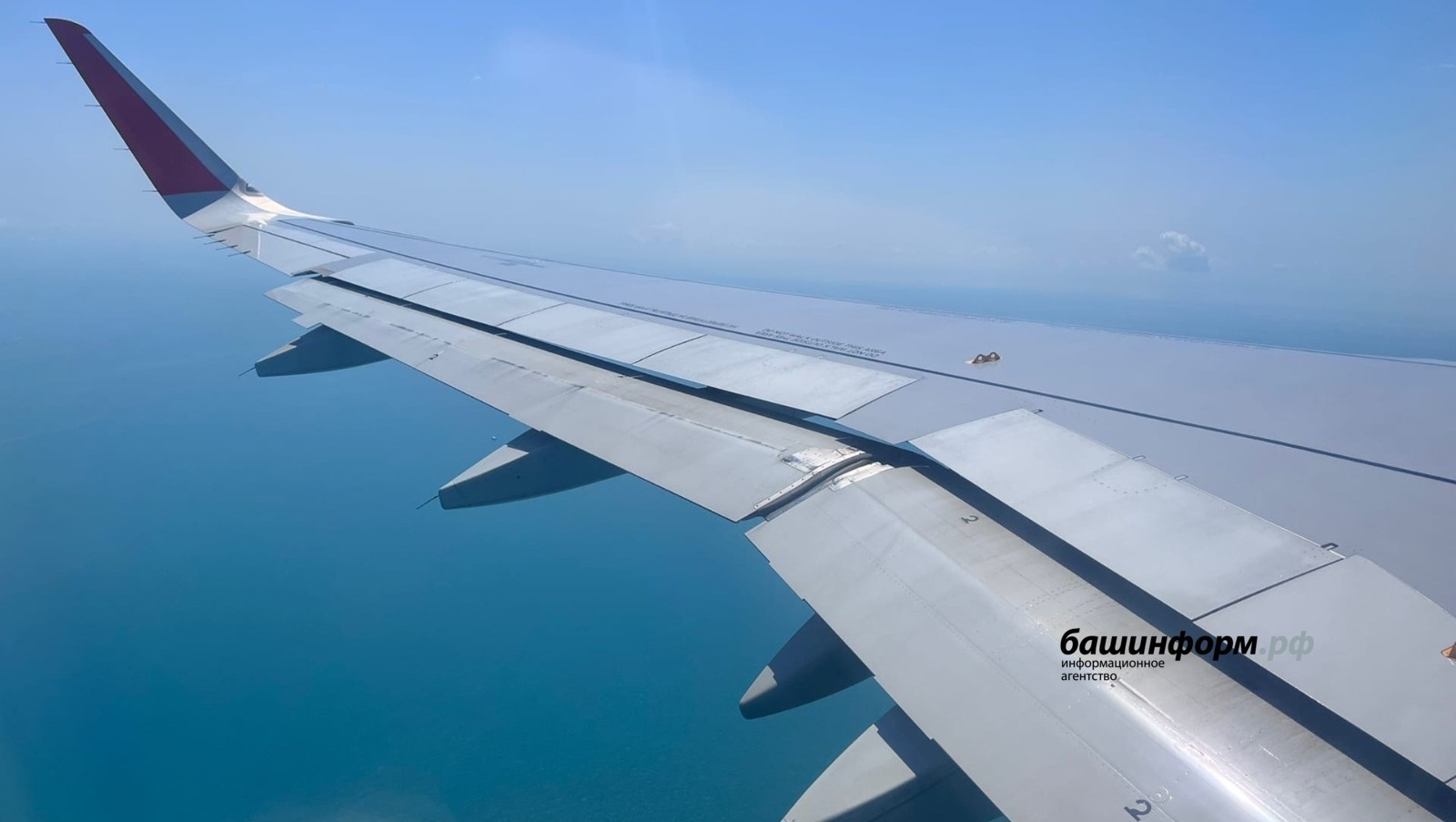 New flights would be opened from Ufa by the summer of 2023, the Head of Bashkortostan, Radiy Khabirov announced at an operational meeting at the Republic Management Center on November 21.

“For our residents, it is important to understand what the prospects for departure - are on vacation, on a trip, and so on. Now there are many difficulties with this. If we organize everything correctly, in the spring we will have new places where we can fly directly from Ufa. This is important,” the head of the region said.

Radiy Khabirov instructed the leadership of the Ministry of Transport of the Republic of Bashkortostan to prepare a report on which air and rail routes in the republic.

“Within two weeks I expect from you a report on what new international and domestic air routes have already been opened, what are the railway directions for passenger traffic,” the Head of Bashkortostan said.