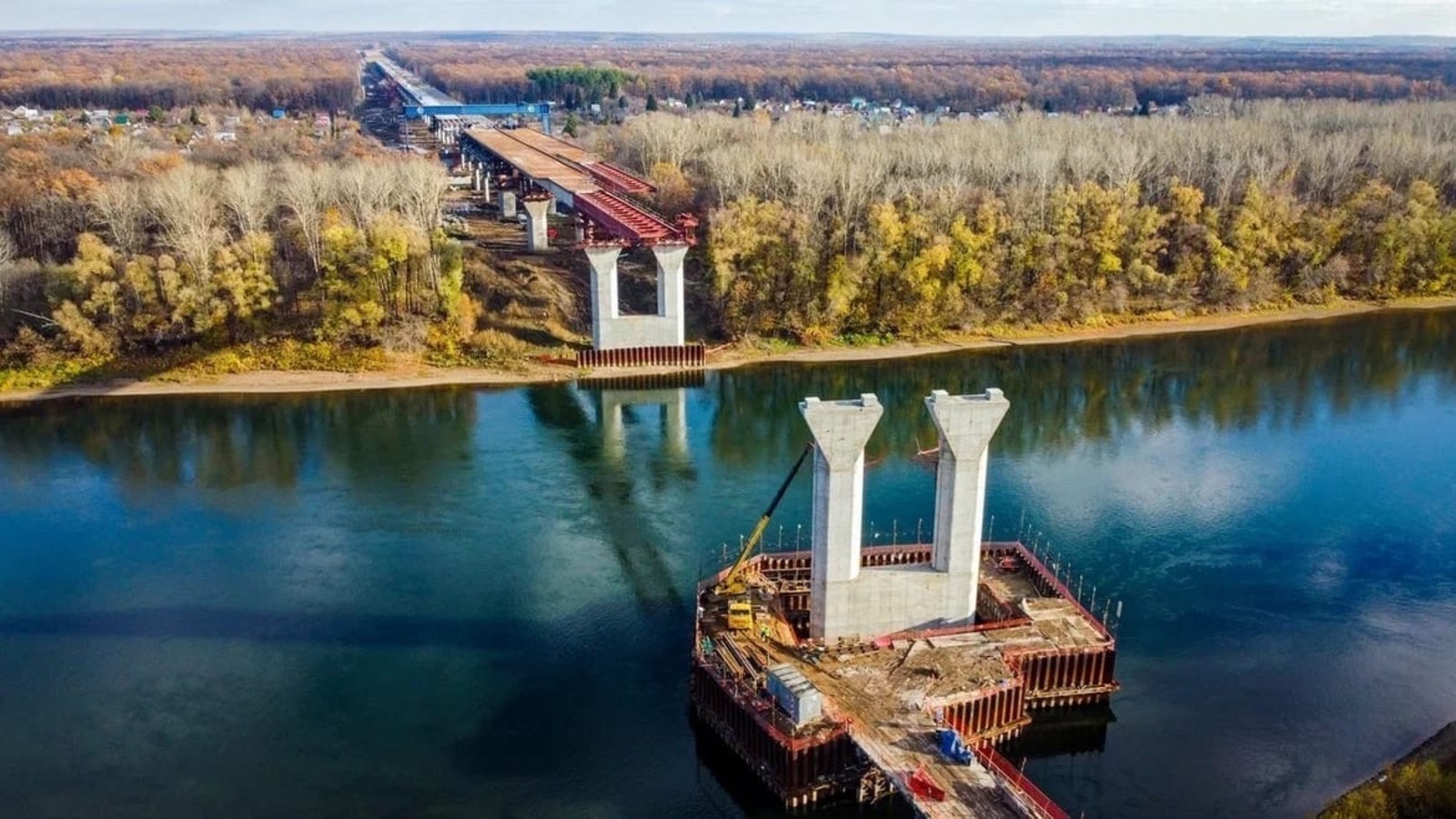 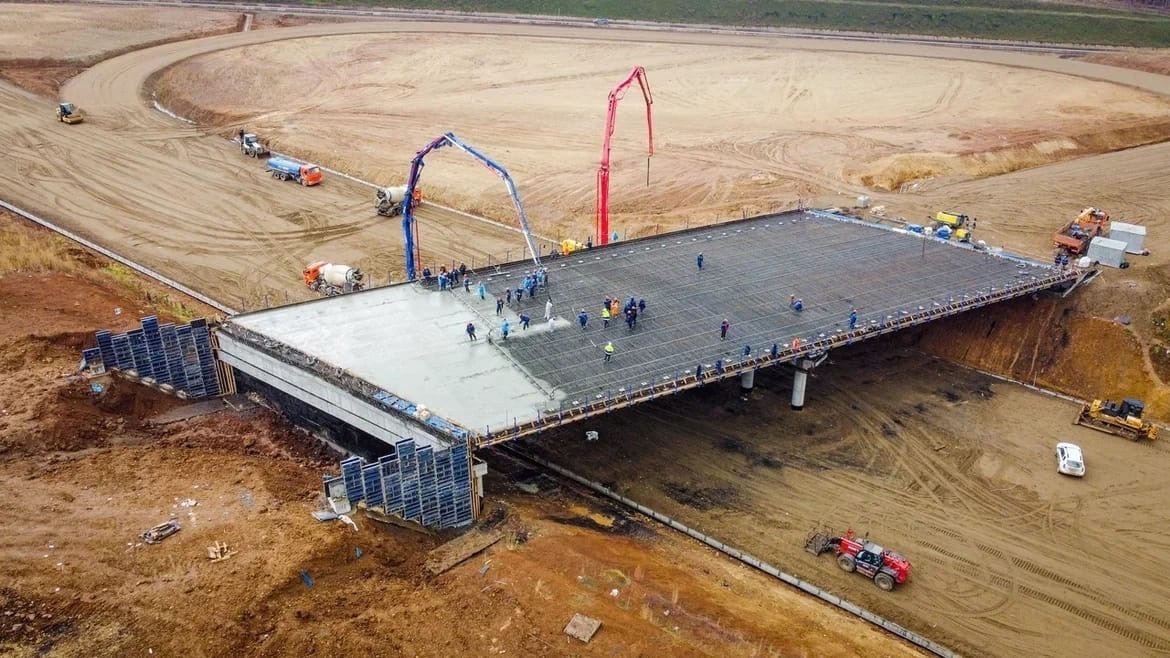 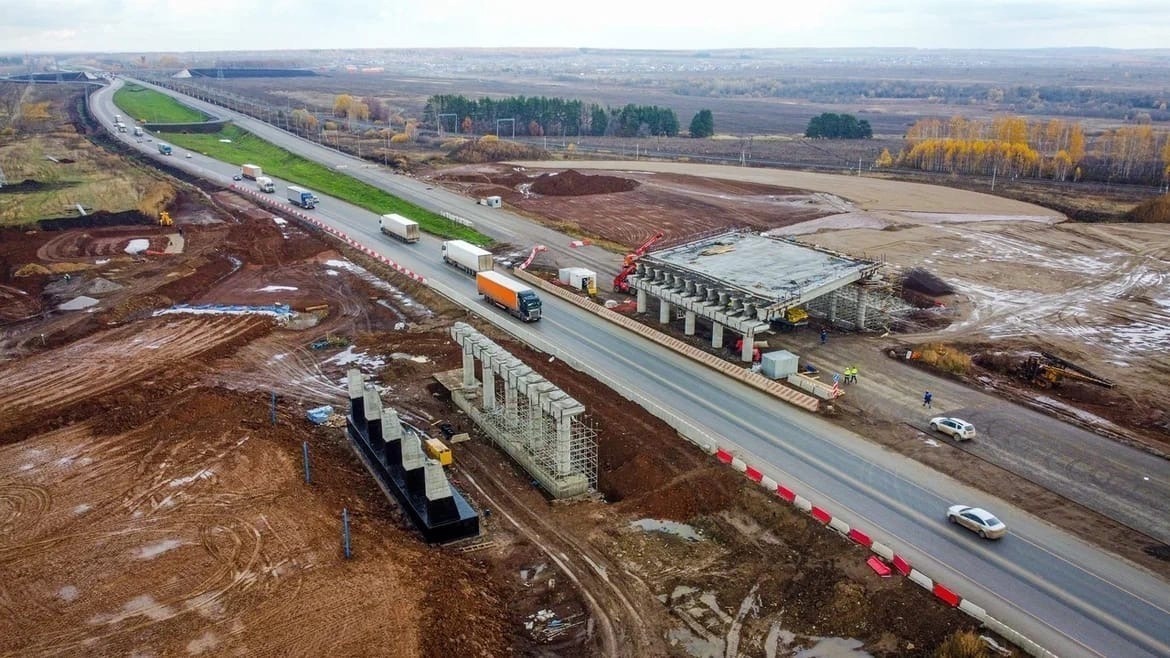 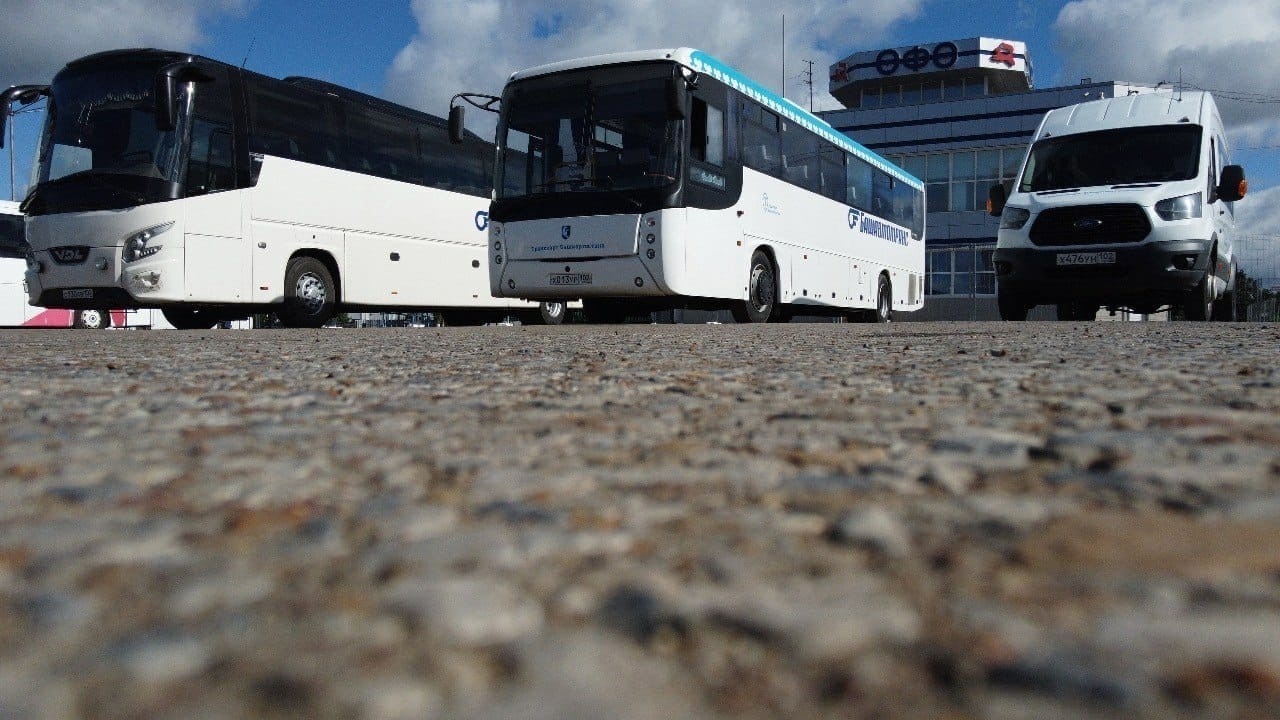 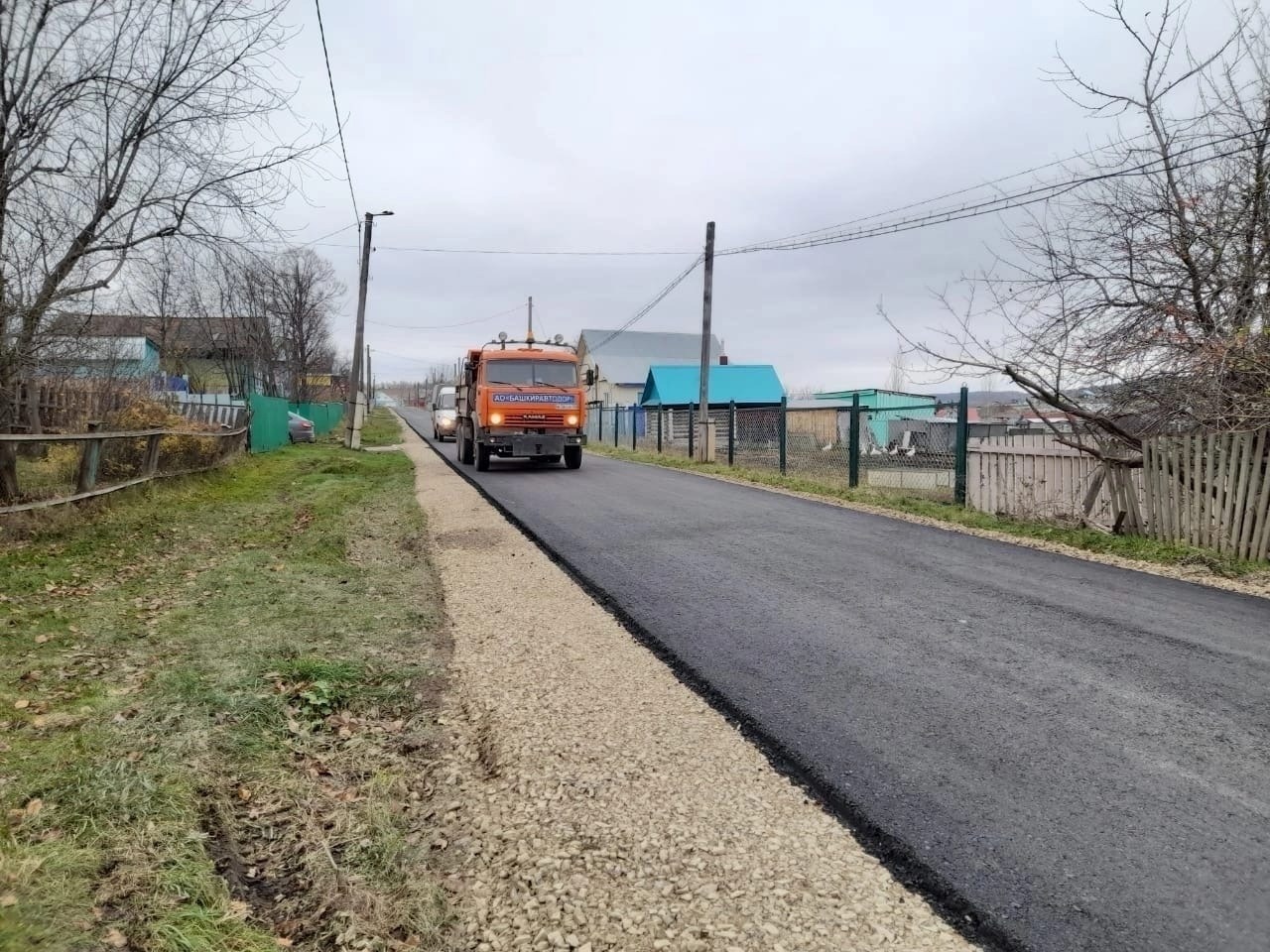 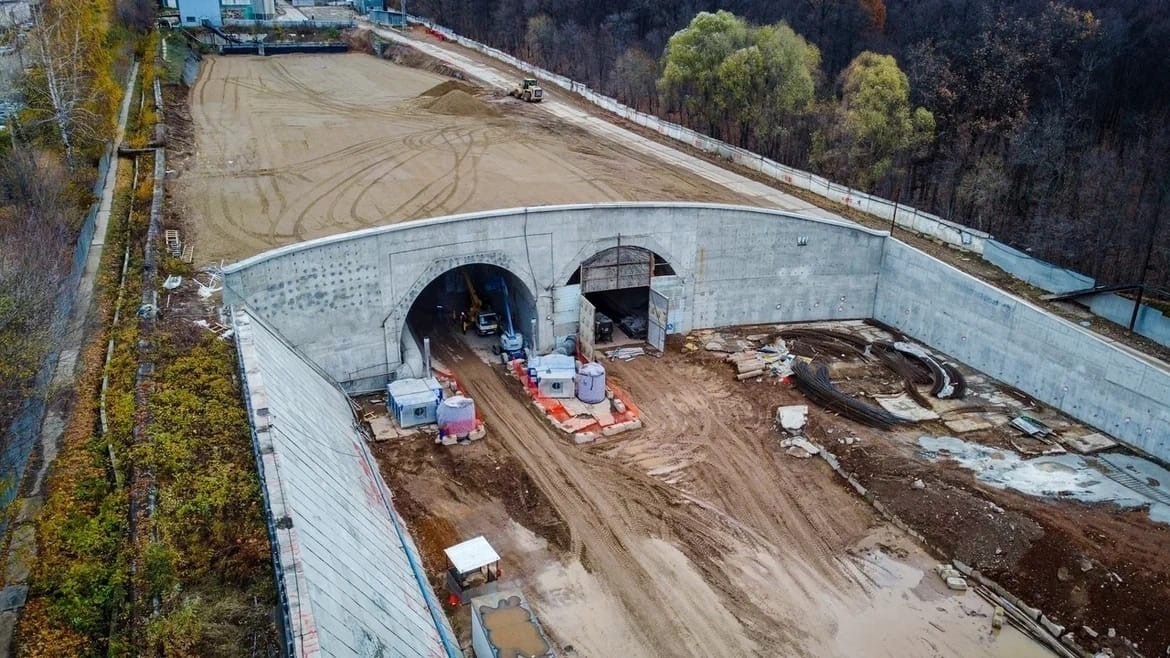 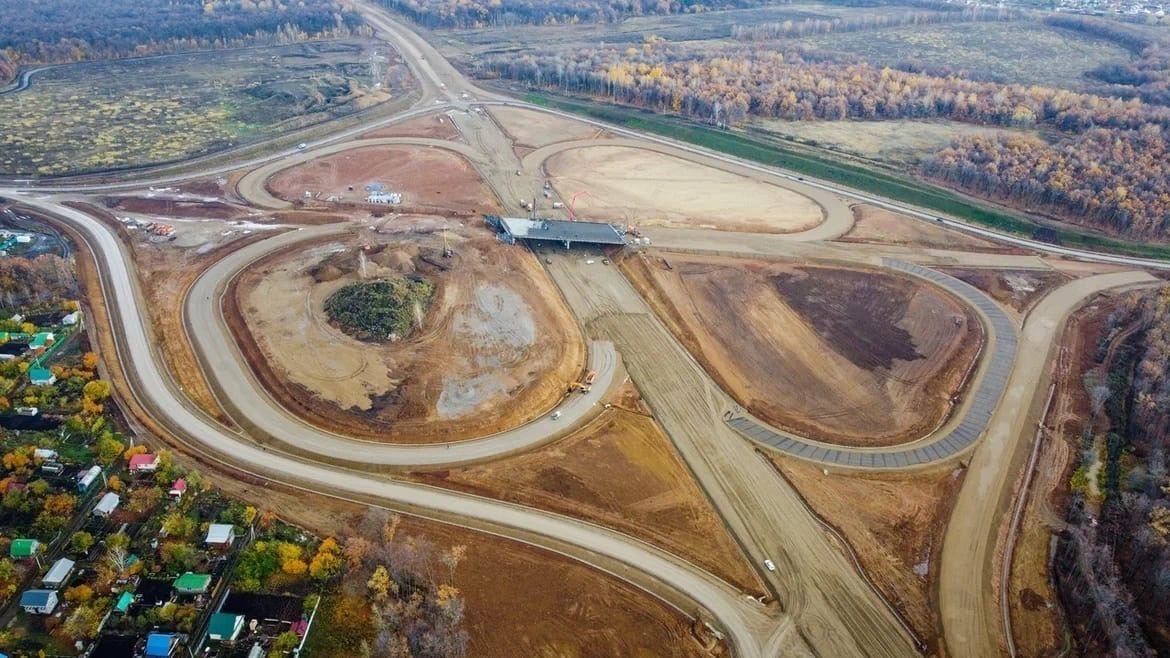 This is one of the youngest professional holidays, the Bashkir Prime Minister noted. The head of the regional Cabinet marked the rapid development of the industry in recent years.

Under the leadership of Radiy Khabirov, a large-scale transport reform has been launched in the republic. It was difficult. However, the results speak for themselves: we got rid of illegal carriers, and freed the streets from obsolete buses, instead of which more than a thousand buses of the large and medium classes entered the routes. Today we have the youngest fleet of passenger buses in the Volga Federal District.

A non-cash convenient payment was introduced, including the Alga unified transport card, a tool not only to save money but also to receive social services. By the beginning of the year, 55% of all trips by public transport in the republic were paid for with the Alga card and 26% with bank cards.

To ensure the comfortable and regular operation of the transport system, we are actively building large road facilities. The road network of Bashkortostan is already the second longest and one of the most extensive in Russia. Last year, a new bridge was built at the southern entrance to Ufa and the road junction was reconstructed. The modernization of the overpass in Nagaevo, and the construction of the Eastern Exit are ongoing. Two more major road projects were presented at the last Transport Week in Moscow - a bridge across the Belaya River and the South Gate of Ufa. The federal government also positively assessed the projects for the construction of the Ufa railway ring.

We have completed the first stage of the reform. This year, the total volume of the road fund has reached a record high and, taking into account federal funds, amounted to more than 40 billion rubles. We are moving on to the second stage - the introduction of intelligent systems, the organization of traffic according to the schedule, and gross contracts with carriers. This will require investments of more than 1 billion rubles in the coming years. Among the priority issues is the modernization of electric transport.