Three airlines were extended access to flights from Ufa to Kazakhstan 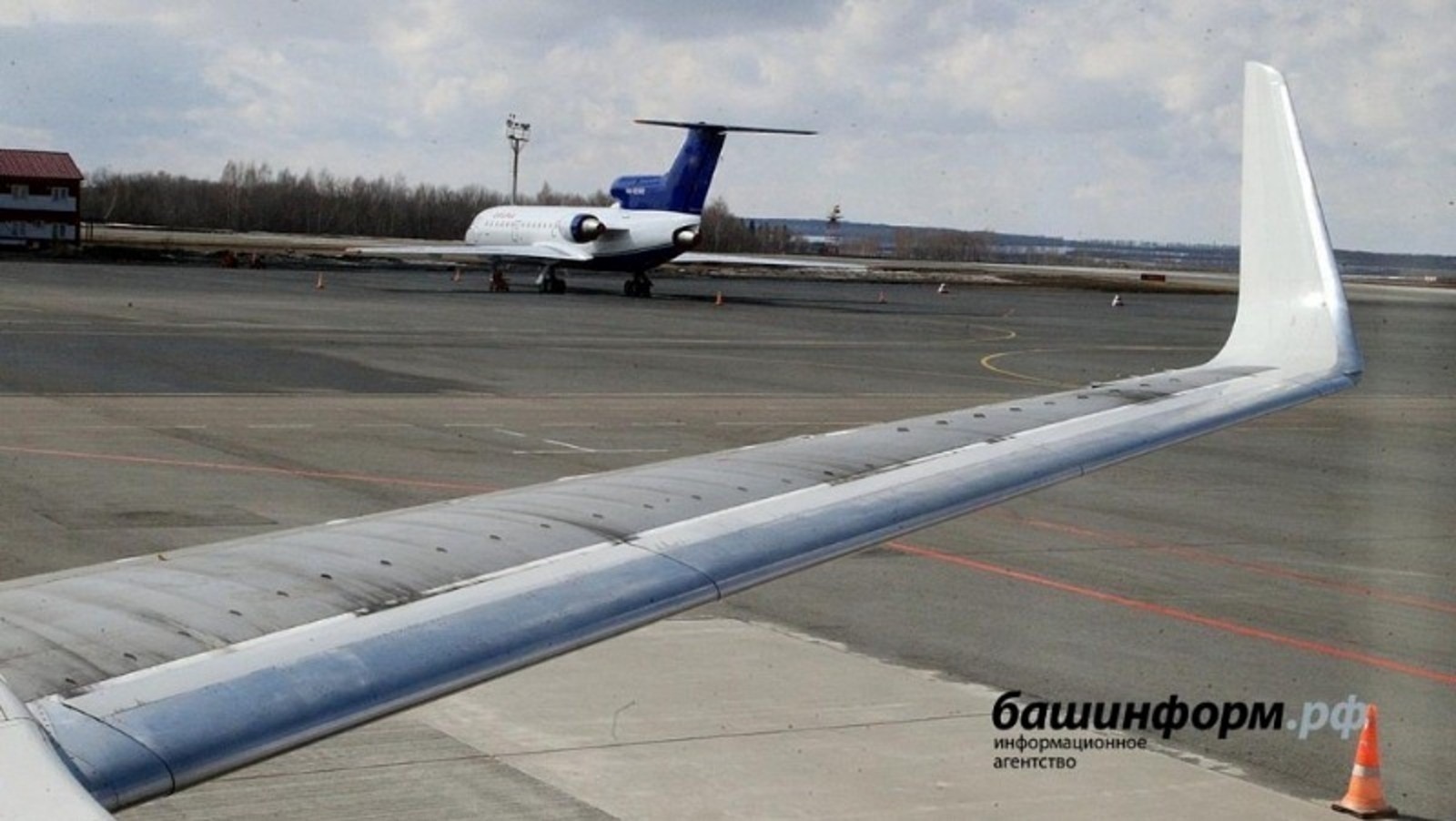 The Federal Air Transport Agency has extended the temporary permit for flights from Ufa to Kazakhstan to three airlines. The admission was extended for another three months for:

The other day, the interdepartmental commission under the Ministry of Transport of the Russian Federation made changes to the rules for the admission of airlines to operate flights abroad, which are in force during the period of restriction of international air traffic.

The new criterion is the volume of traffic per month, explained by the Federal Air Transport Agency. This measure is aimed at fulfilling the instructions of the President of the Russian Federation on the transportation of at least 100 million passengers in 2022.