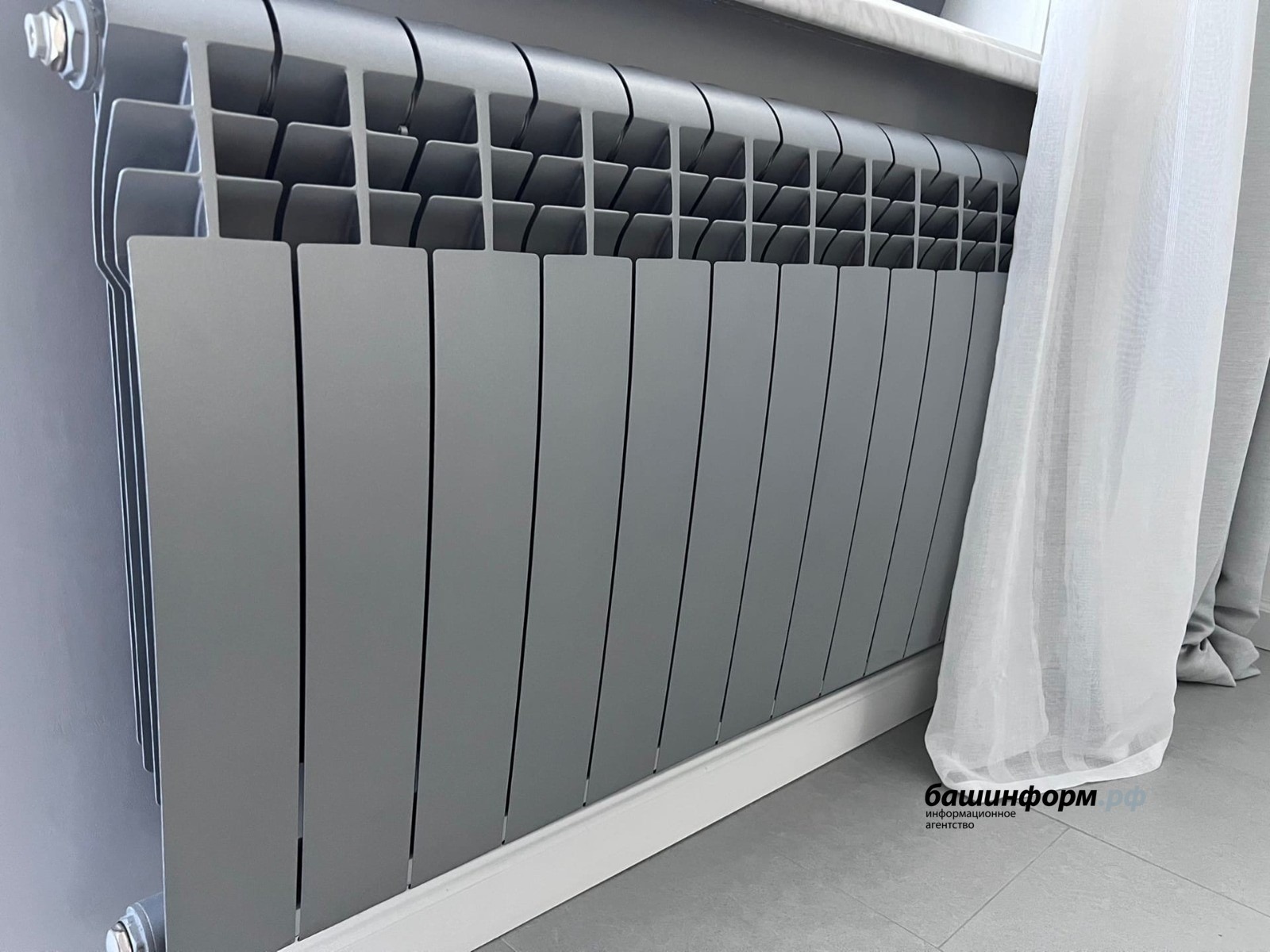 The heating season is gradually starting in Bashkiria. In the city of Meleuz, it was decided to supply heat from September 26th. Rustem Shamsutdinov, head of the administration of the Meleuzovsky district, announced this on social media. The city will systematically begin to supply heat to both social facilities and residential buildings.

As Bashinform reported earlier, at the moment, 16 municipalities have already begun supplying heat to hospitals, schools, and kindergartens. And in a number of areas, batteries are warm in apartments. Acting Minister of Housing and Public Utilities of the region Irina Golovanova at the operational meeting of the government in the Republic Management Center said that based on the weather forecast, the heating season would officially begin no earlier than the end of September.