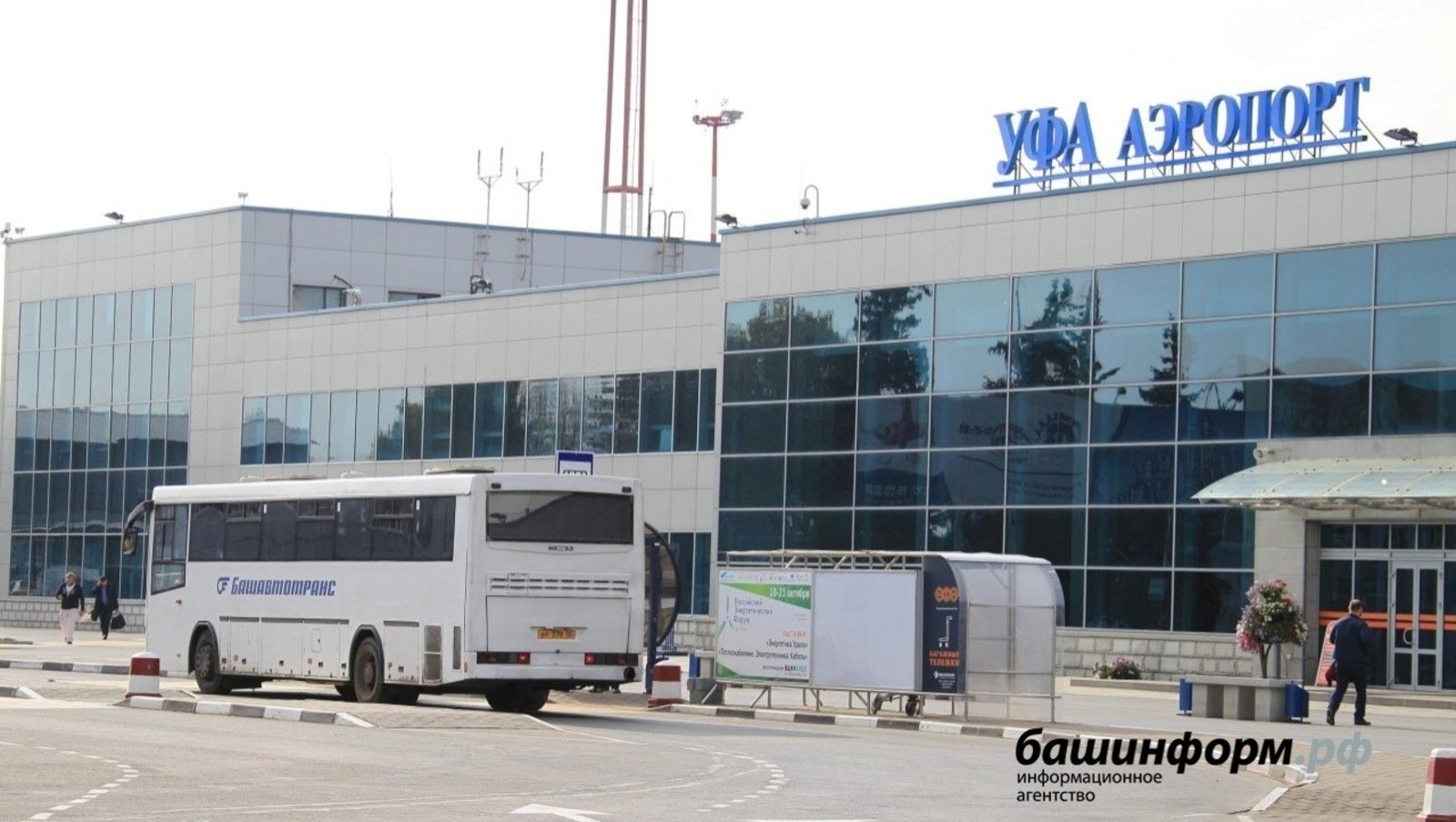 The Federal Air Transport Agency extended the regime of flight restrictions to the south and the central part of the country until September 10. Information about this appeared on the website of department.

Airlines are recommended to use alternative air routes via Sochi, Volgograd, Mineralnye Vody, Stavropol, and Moscow.

As added by the Federal Air Transport Agency, the rest of the airports operate in the usual format.