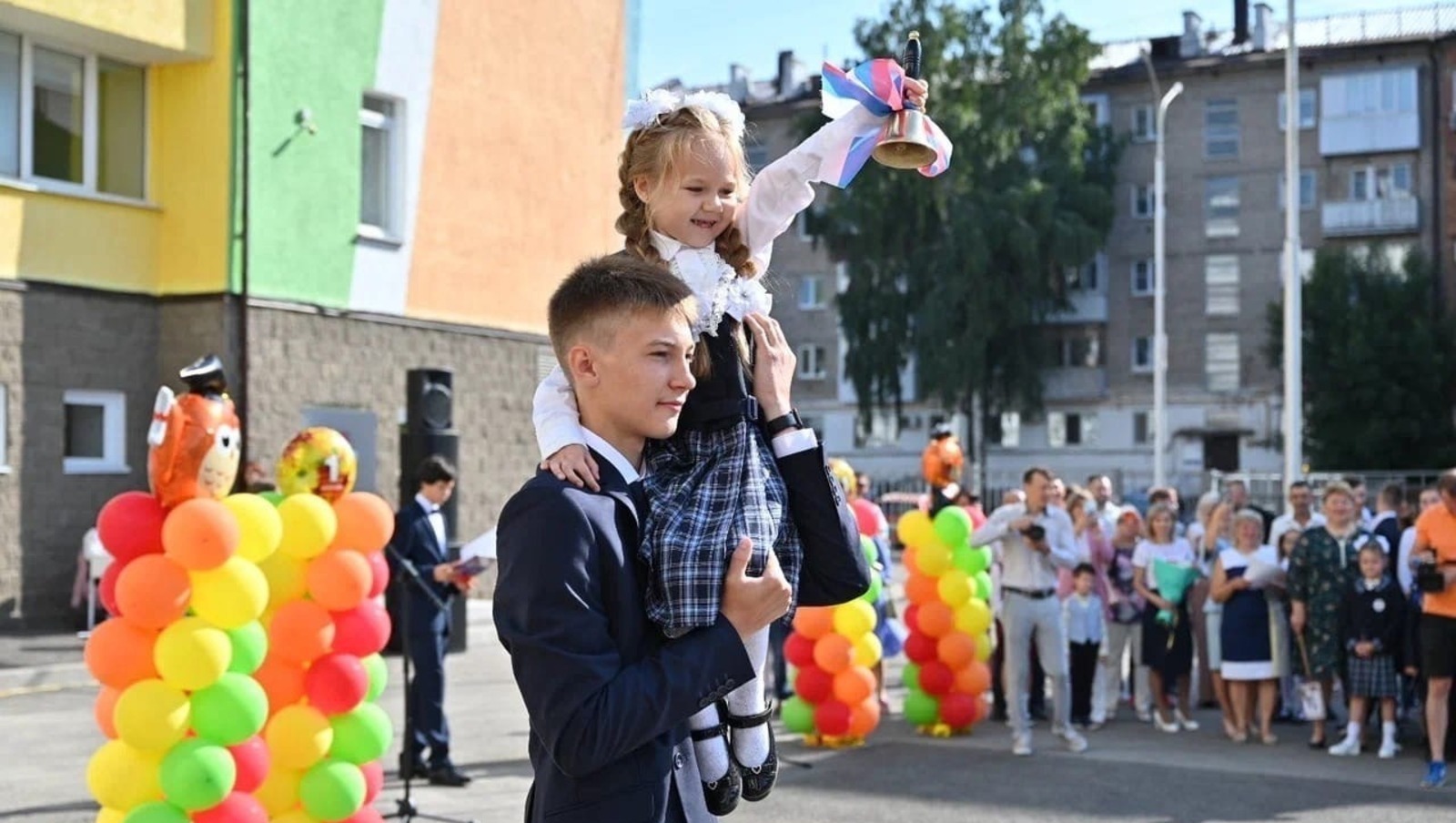 In Bashkiria, almost 94 billion rubles were allocated from the consolidated republican budget for the development of the education system in 2022. The Prime Minister of Bashkortostan Andrey Nazarov spoke about this on social media.

As Andrey Nazarov added, under the federal modernization program until 2026, at least 398 schools will be renovated in the region, and in 2022 and 2023 the government plans to attract about 9 billion rubles to upgrade another 197 educational institutions. In addition, an application for the inclusion of an additional 201 buildings was recently submitted.

“Today, 15 new schools are being built in Bashkortostan and 82 existing ones are being repaired. Based on a concession agreement, a large school is being built in the Zaton-Vostochny microdistrict; 6 more institutions in Ufa, Sterlitamak, Neftekamsk, and the Ufimsky district have passed the competitive selection. We are planning to build a mathematical boarding school in Ufa,” the Prime Minister of Bashkiria noted.