In Bashkiria, they plan to increase salaries of ambulance drivers 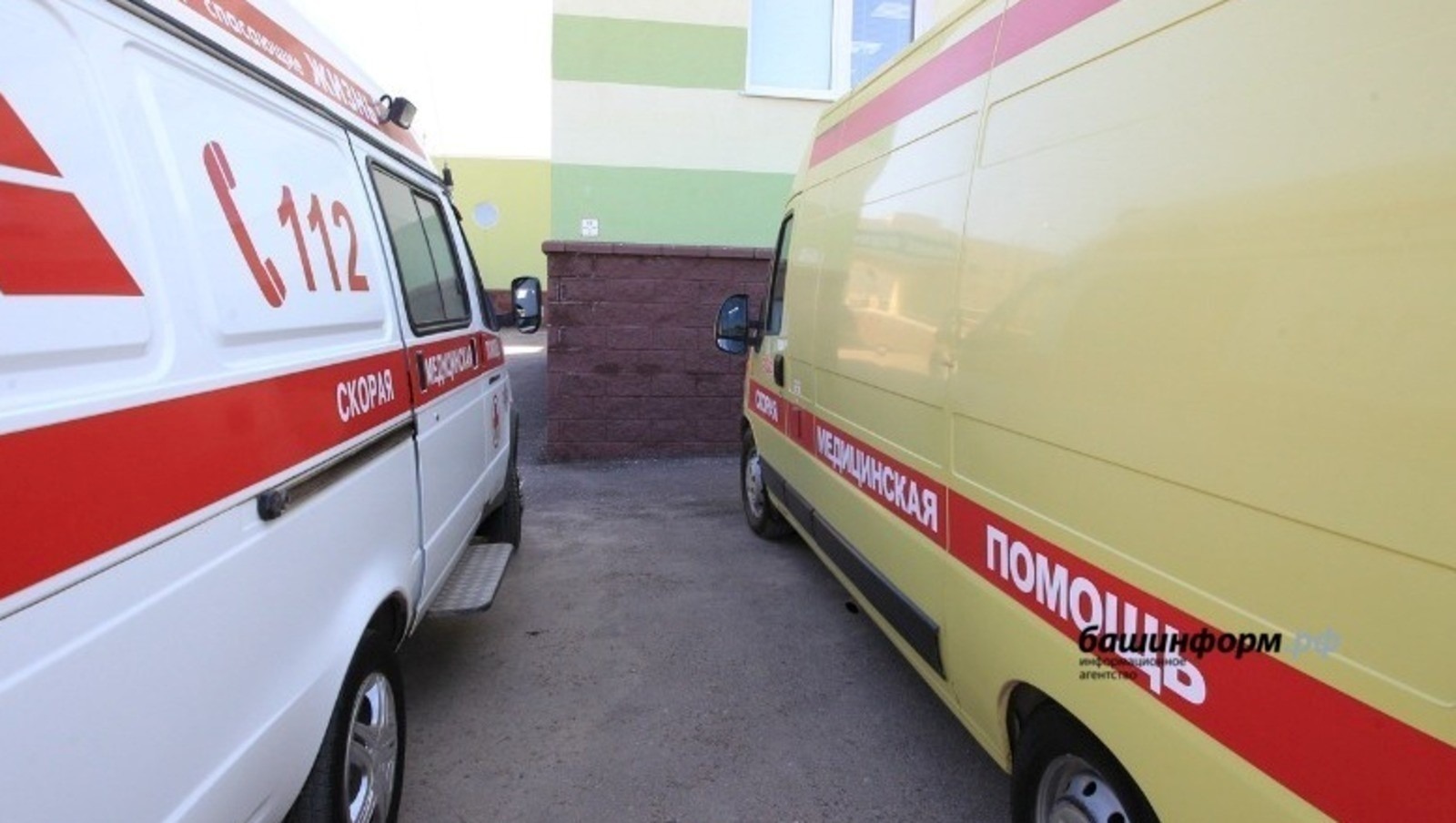 The Republican Trade Union of Medical Workers took the initiative to increase the salaries of ambulance drivers and cleaners of the SMP premises. A corresponding appeal was sent to the government of Bashkiria.

As trade union chairman Raul Khalfin explained to a Bashinform journalist, workers' salaries have not been indexed since 2019. Now the wages of cleaners in emergency hospitals are 4,122, for drivers - 5,771 rubles. For comparison, in Tatarstan, the guaranteed part of the income of drivers is 14,893 rubles, in the Chelyabinsk region - 11,868.

“In general, the salary is no worse, and in many cases even better, than in the Volga Federal District. But the salary structure, the salary part, is smaller. Salary indicators are achieved through incentive payments. Therefore, we came up with the initiative to revise salaries upwards. For example, for young drivers who do not yet have additional payments for seniority, the level of the official part of the salary will play a big role” - says Raul Halfin.

The regional Ministry of Health also joined the work. Department specialists must make all the calculations. After that, the issue will be discussed at the government level.