Mortality decreased by 9.9% in Bashkiria in first half of 2022 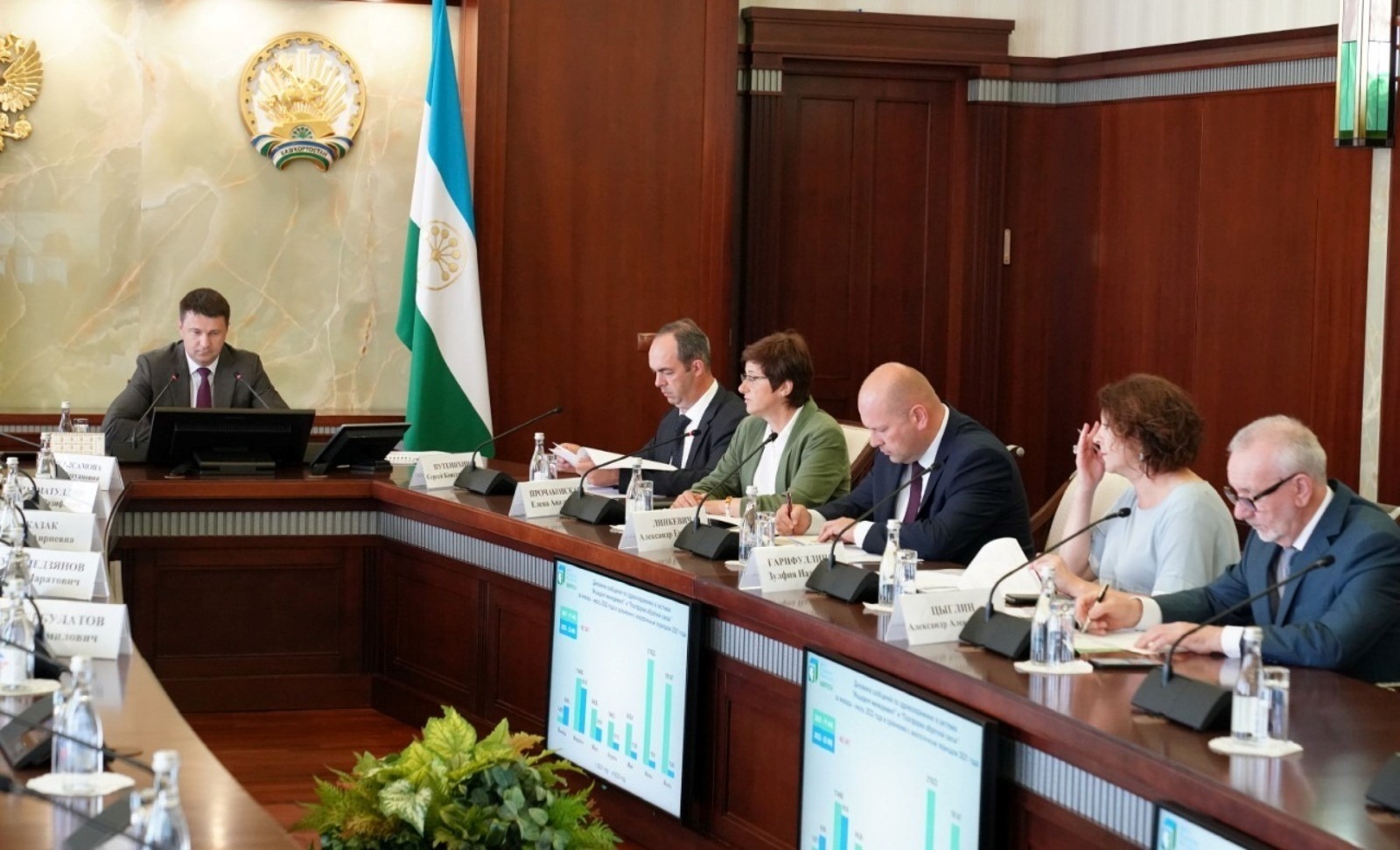 Today, the Chief of Staff of the Head of Bashkortostan Maxim Zabelin held a regular thematic Health Hour meeting.

The Chief of the Social Communications Department of the Head of the Republic Elena Prochakovskaya presented the statistics of residents' appeals on social media. So, since the beginning of July 1345 appeals have been received. Most of them were systemic health problems. These were issues of making appointments with doctors, vaccination against coronavirus, and medicines provision.

The Minister of Health of Bashkortostan Airat Rakhmatullin also reported on the demographic situation in the first half of the year.

Since the beginning of the year, 17,331 children have been born in the region, which is 749 people less than for the same period in 2021. One of the main indicators of the socio-medical state of the population is the working-age mortality, the share of which in the republic as a whole was 23% of the total number of deaths. 5,741 people of working age died for 6 months of the current year. The indicator decreased by 9.2% and amounted to 521.2 per 100 thousand of the population (for the same period last year - 573.7). Among the main causes of death, the share of deaths from diseases of the circulatory system (37.3%), neoplasms (12.4%), respiratory diseases (7.8%), and external causes (6.8%) remains high. At the same time, it should be noted that mortality from cardiovascular diseases decreased by 6.2 percent.

According to the Minister of Health, the positive dynamics of reducing mortality from neoplasms continues in the republic - by 1.5% over 6 months of 2022.

“The mortality rate from respiratory diseases has decreased by 35%. This was facilitated by an improvement in the epidemiological situation regarding the coronavirus infection spread. The active interdepartmental work carried out in the republic made it possible to reduce mortality from external causes by 15.1%,” Airat Rakhmatullin noted.

In 2022, within the framework of preventive health measures, it is planned to examine a total of 1,262,004 people, including more than one million residents for medical examination of the adult population, and 357 thousand people for in-depth medical examination. For 7 months, more than 55 percent of citizens from the planned number have already been covered by preventive medical checkups. At the same time, almost 61,000 cases of newly diagnosed diseases were registered in persons who underwent medical examinations of the adult population, which is 11.9%.