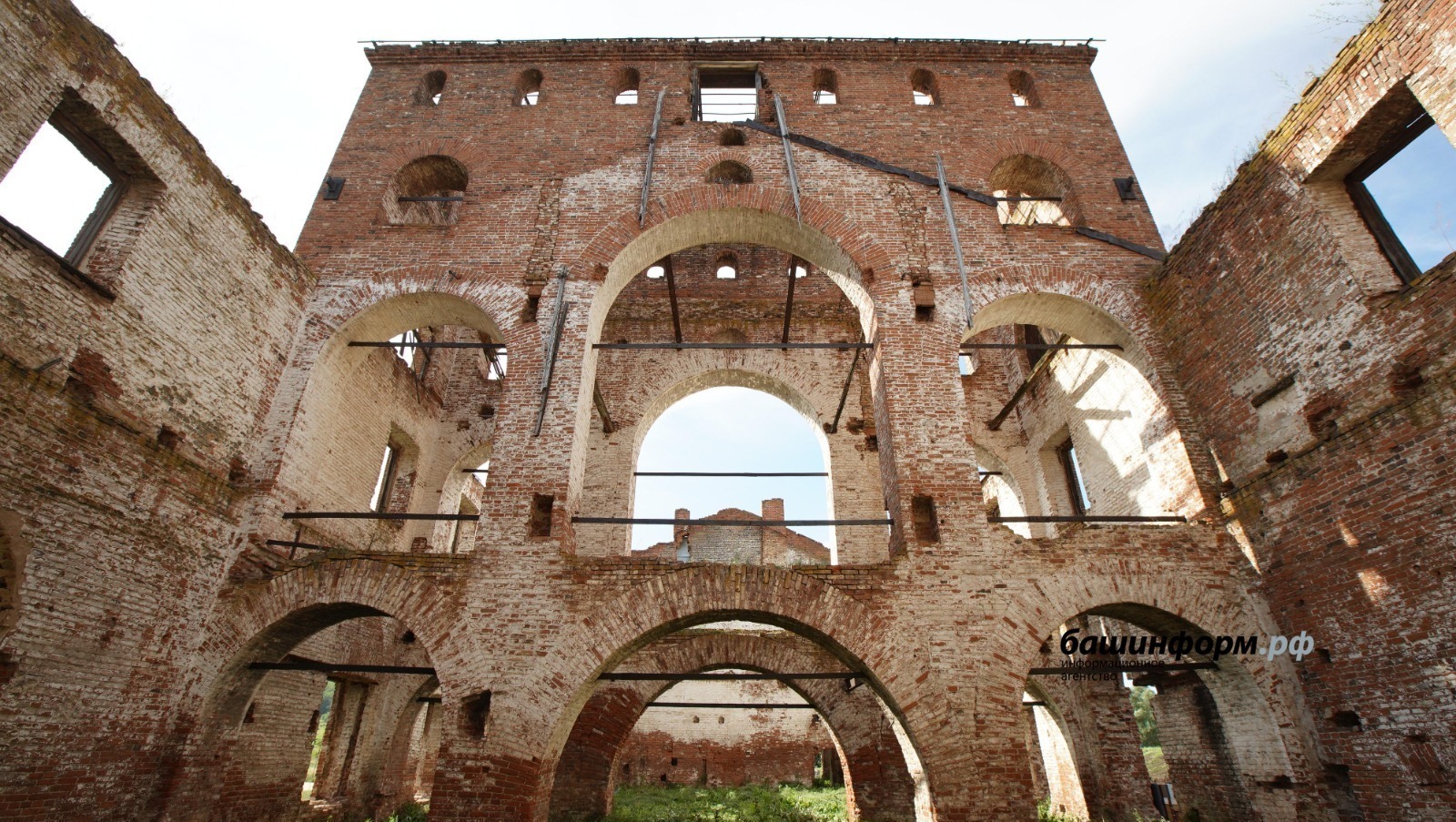 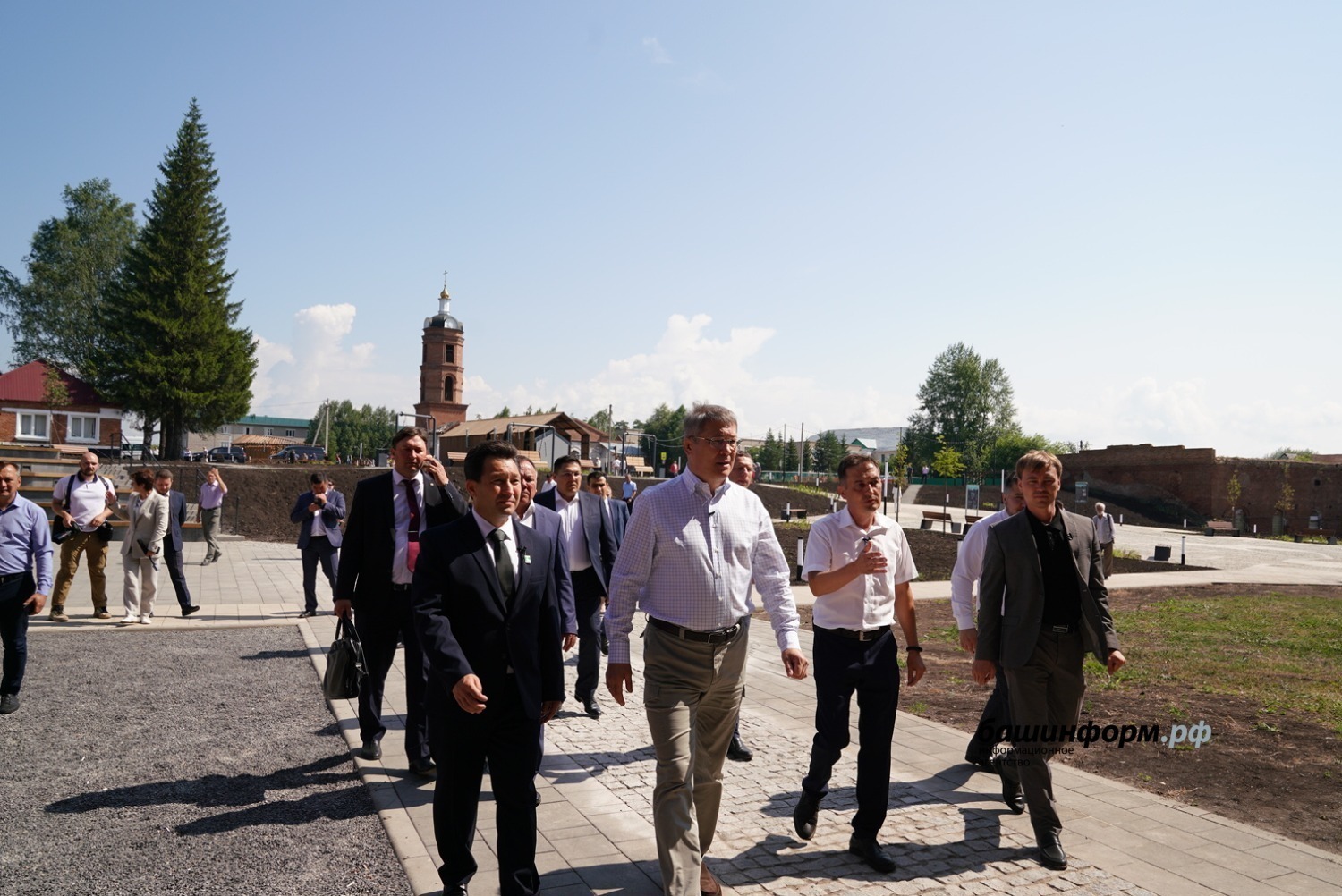 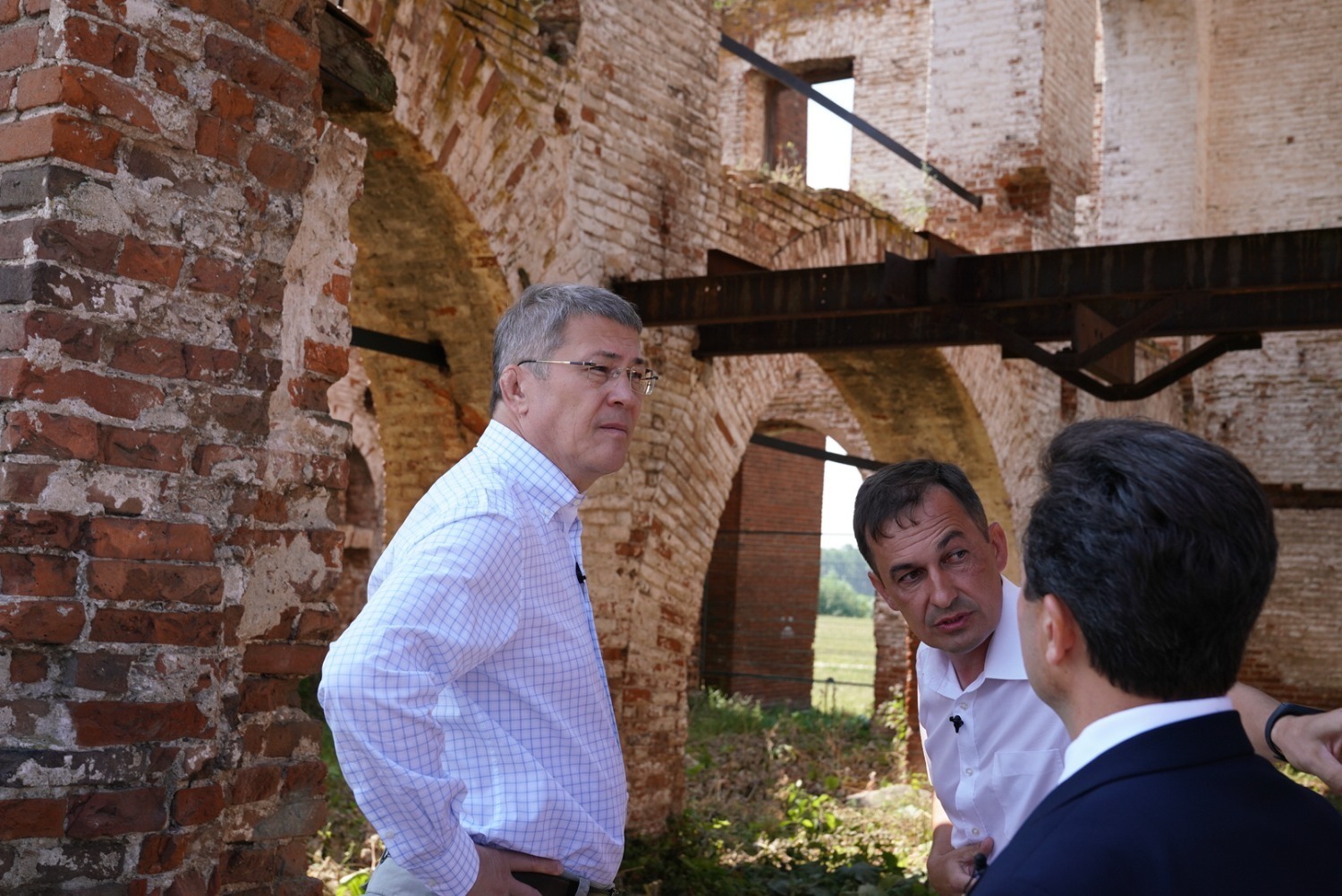 The project of the cultural and tourist public space in the village of Voskresenskoye, Meleuzovsky District, the Art Center Voskresensky Plant, won the IV All-Russian competition for the best projects for creating a comfortable urban environment in 2020 and received a federal subsidy in the amount of 65 million rubles.

Today, the Head of Bashkortostan Radiy Khabirov examined the progress of the project within the framework of his working trip to the Meleuzovsky district.

The Vokresensky Zavod is the first industrial enterprise of the Tverdyshev-Myasnikov mining company, the first private company in Russia to smelt strategic raw materials - copper.

Following Voskresensky, in a quarter of a century, about 20 metallurgical plants were built in the Southern Urals according to the same scheme, that is, it is the starting point for forming the Southern Urals industrial development for at least 100 years to come.

The complex of the Voskresensky copper smelter is a monument of urban planning and architecture of federal significance, included in the Unified State Register of Cultural Heritage Objects (monuments of history and culture) of the peoples of Russia by decree of the President of the country. It is included in the regional Toratau Geopark.

The Head of Bashkortostan noted that the amount of work on the reconstruction of facilities in Voskresenskoye was not designed for one year. It is necessary to put the existing Church of the Ascension in full order and to think about how to preserve the buildings of the plant. Radiy Khabirov also instructed the Ministry of Transport RB to prepare a project for the reconstruction of a 7 km highway that connects the Ishimbaysky and Meleuzovsky districts in order to start its construction in 2023. 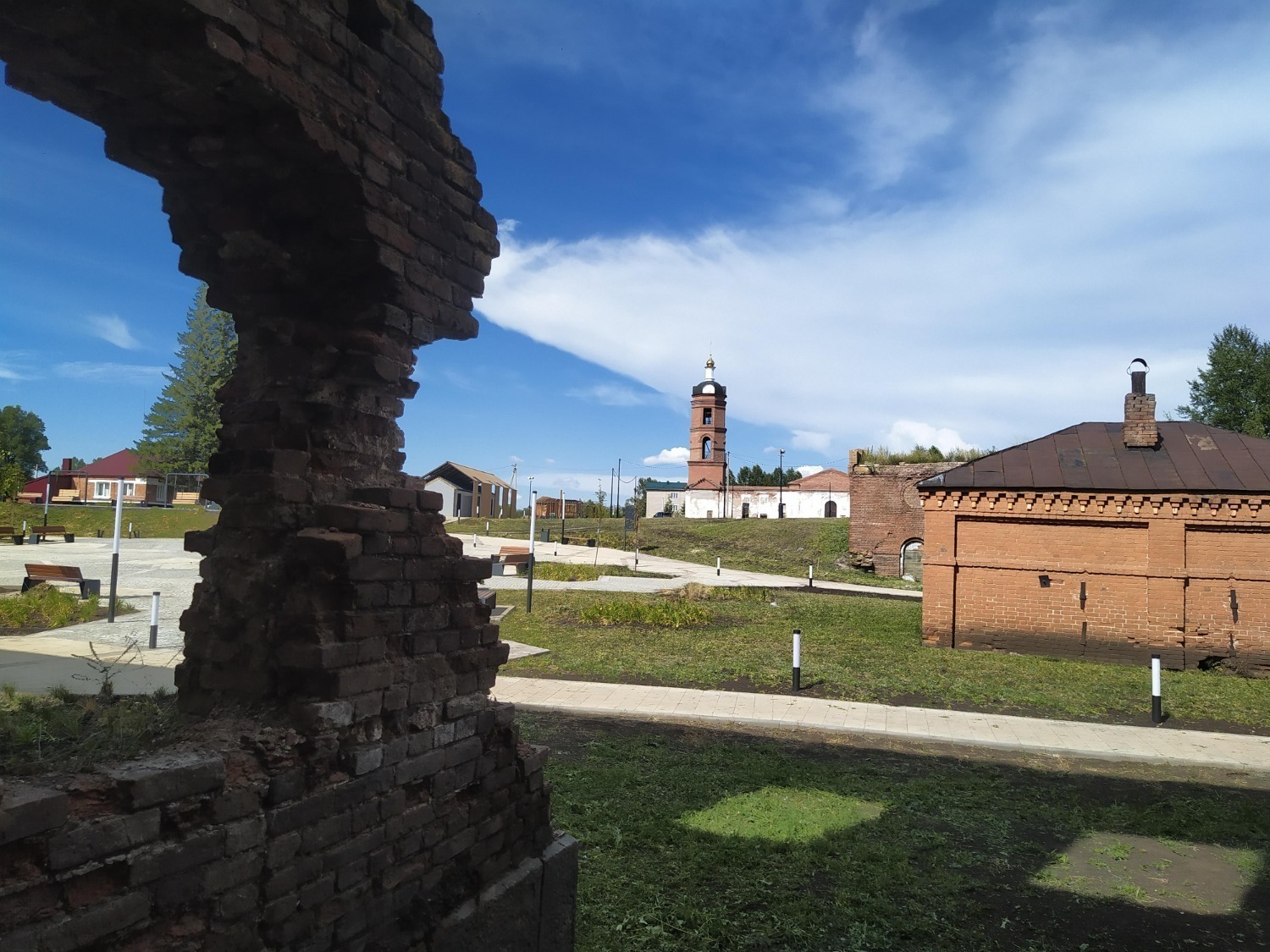 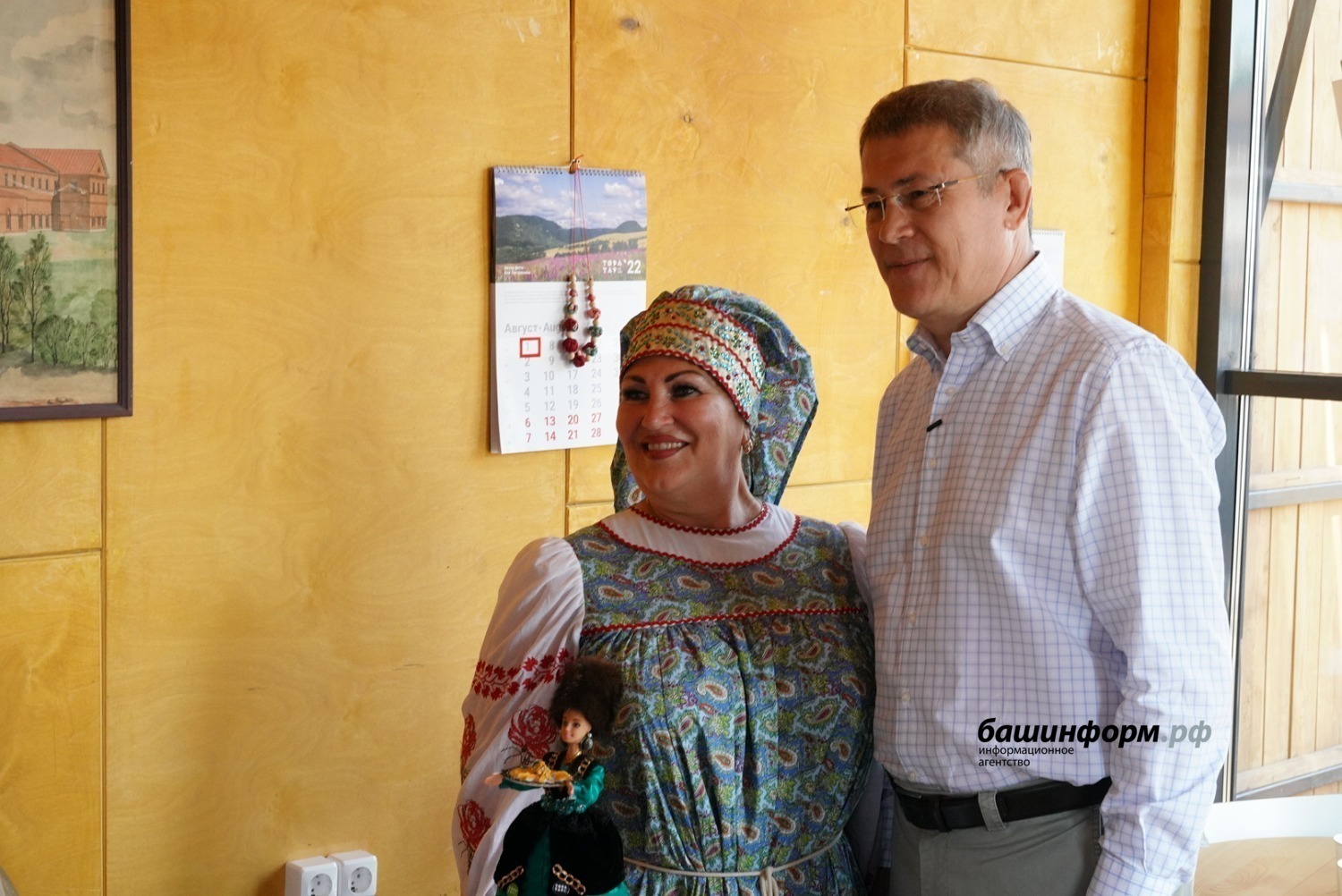