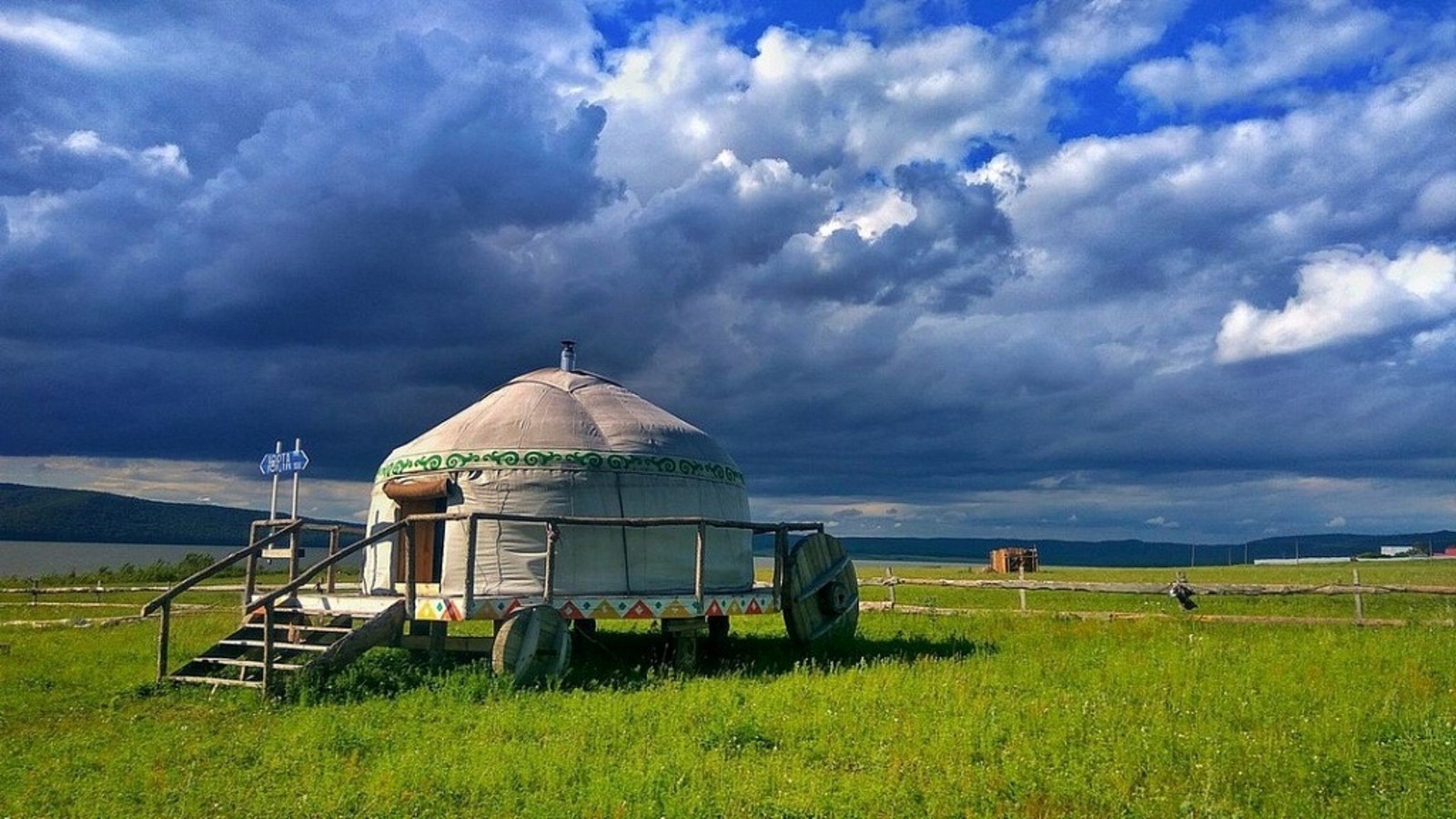 A list of glamping sites operating in the republic has been published in Bashkiria. Now it has 38 objects of a new type of tourism. The list will be updated.

Minister of Entrepreneurship and Tourism RB Rustem Afzalov believes that the development of a network of modular hotels in the region will help expand the tourist flow. New jobs will appear in this area, as well as the growth of tax revenues to the budget will increase, the minister noted.

Recall that recently Natura Park glamping was opened in the Karmaskalinsky region of the republic. About 12 million rubles were invested in the project and six new jobs were created, the Bashinform news agency reported.

In the near future, it is planned to open several more glamping sites in Bashkiria. New tourist locations are being opened as part of the national projects “Small and Medium-Sized Businesses and Individual Entrepreneurial Initiatives Support” and “Tourism and the Hospitality Industry”.