Weekly flights from Bashkiria to Iran will be launched 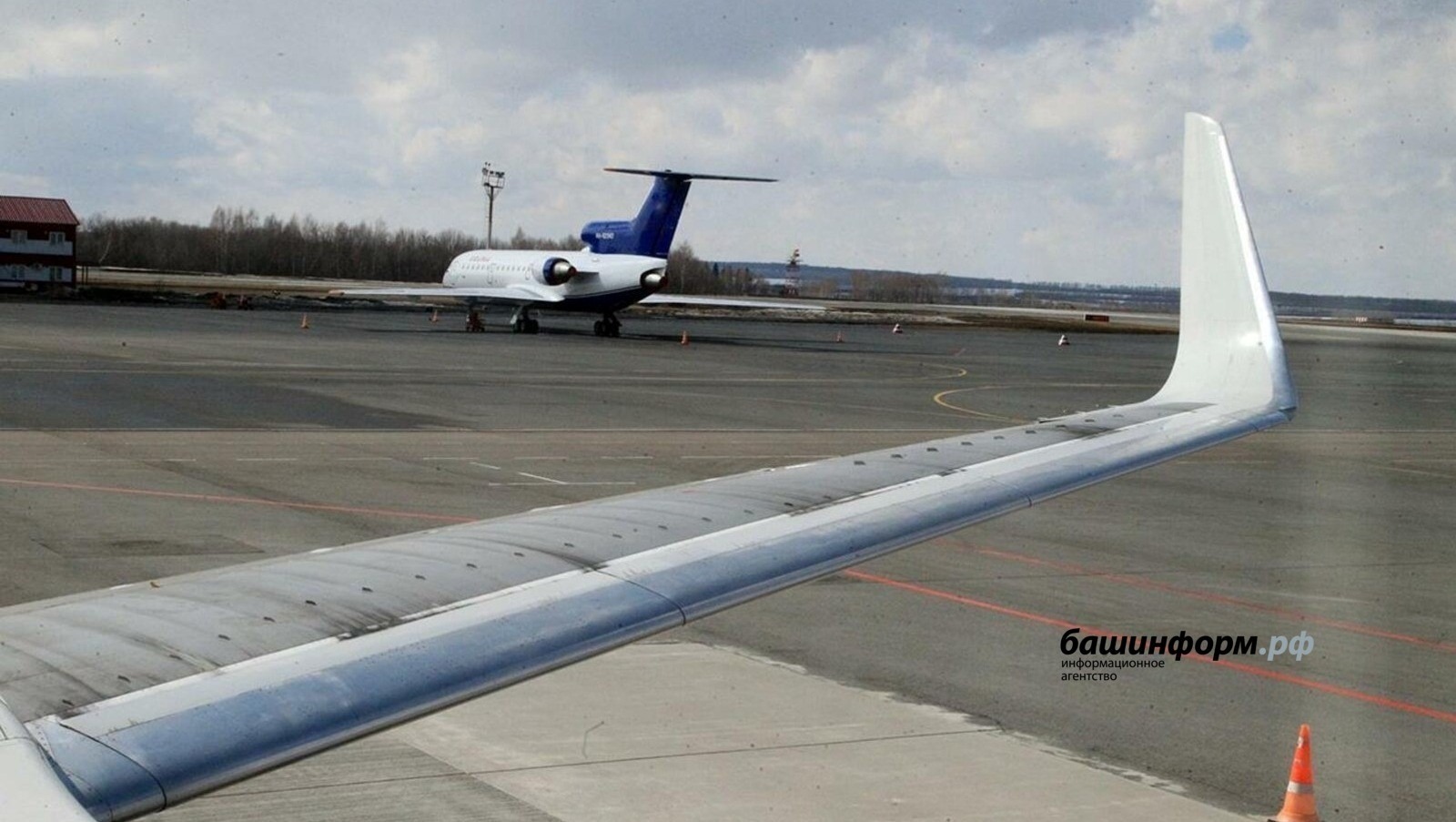 Weekly flights will be launched from Bashkiria to Iran, the press service of the Federal Air Transport Agency reported. An agreement on this was reached between the aviation authorities of the two countries.

In addition to air routes from Ufa, it will be possible to get to the airports of Tehran, Mashhad, Isfahan, Rasht, and other cities of the Islamic Republic from Moscow, St. Petersburg, Astrakhan, Kazan and Sochi.