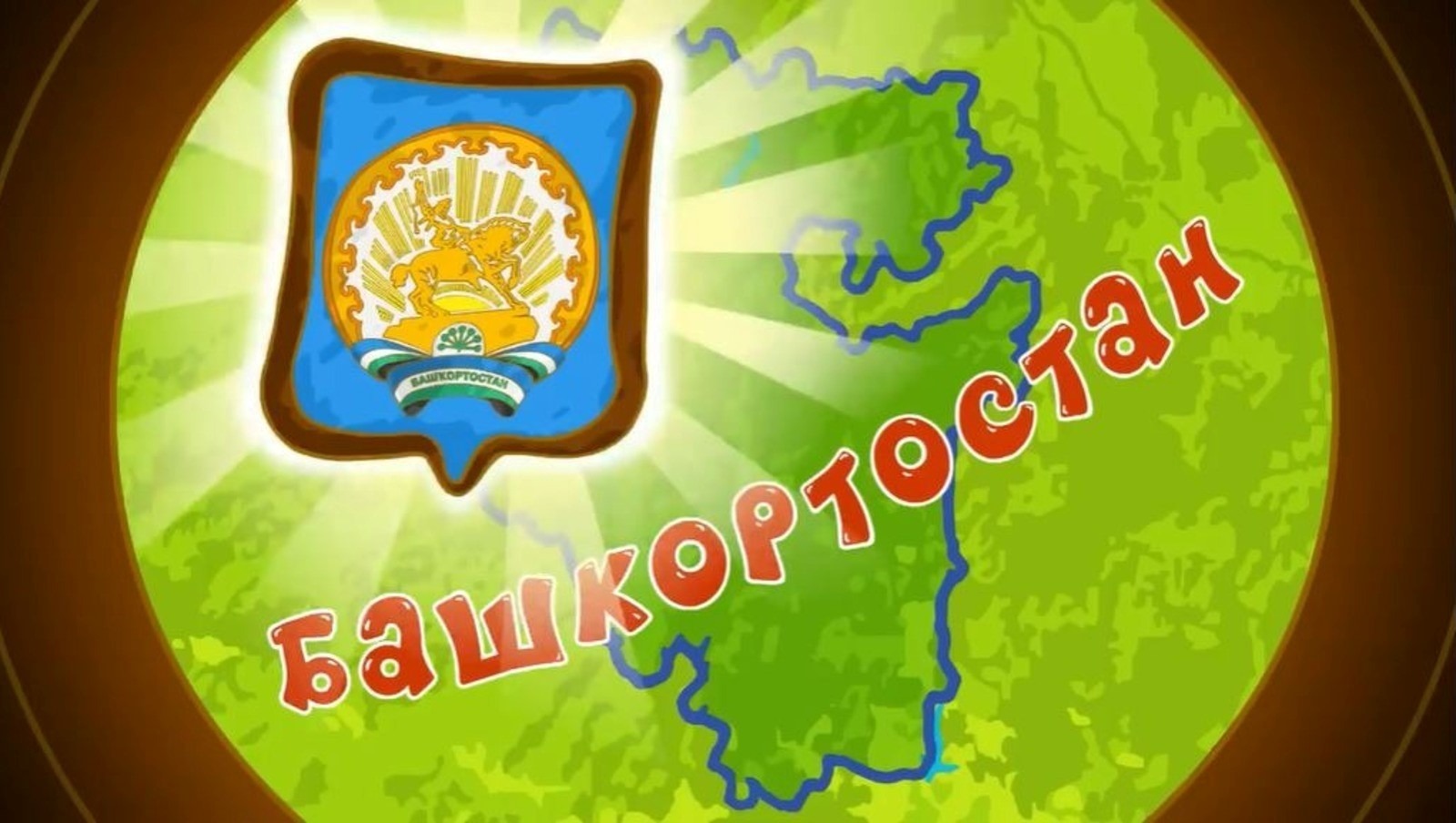 Smeshariki cartoon released a series about Bashkortostan as part of the ABC of Friendship of Peoples educational cycle. The Head of Bashkiria Radiy Khabirov posted a new episode called "Treasure" on his Telegram channel.

“Bashkortostan has become the hero of Smeshariki. Thank you! We are waiting for another series,” Rady Khabirov thanked the creators.

According to the plot of the series about Bashkortostan, popular cartoon characters go to the Shulgan-Tash nature reserve, where they get acquainted with the ancient Bashkir craft for the extraction of wild-hive honey.

The wise raven Kar-Karych will tell the inquisitive Krosh and the Hedgehog what tamga and tukmak are and also about the beautiful nature reserve, which employees carefully preserve the traditions of the Bashkir wild-hive keepers.

According to the press service of the Riki group of companies, which produces the animated series, the cycle of educational series "The ABC of Peoples' Friendship" was created with the support of the Presidential Fund for Cultural Initiatives and the direct participation of a professional cultural and ethnographic specialist. The content is aimed at forming and expanding ideas about the ethnic and cultural diversity of our country.