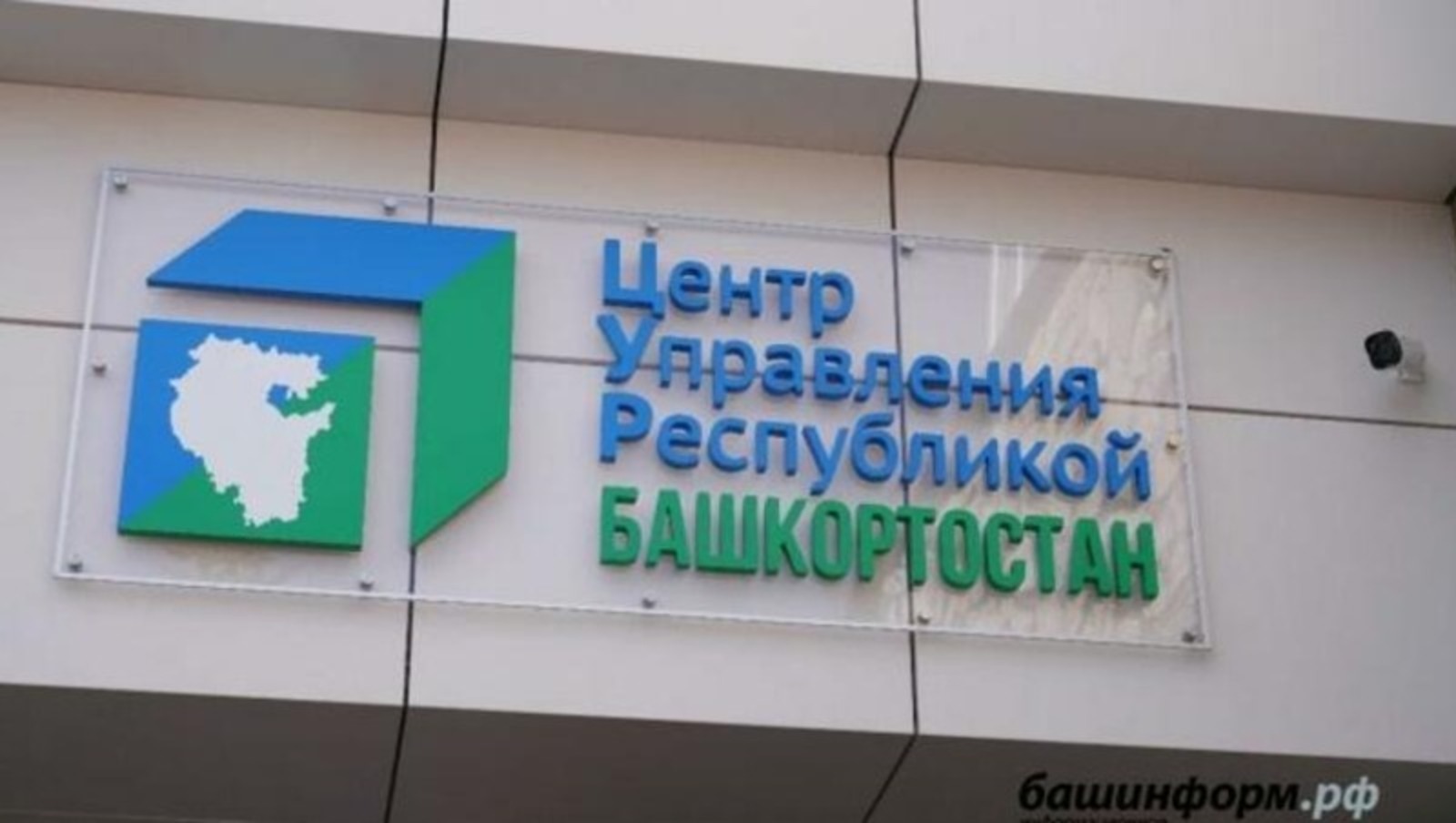 The Bashkortostan Center of  Republic’s Management is included in the shortlist of finalists for the CIPR DIGITAL award, taking fourth place in the rating in the nomination "Best case of regional digitalization".

The experts noted the internal functionality of the region's Center, which includes 60 analytical panels and 19 information systems in 12 areas.

“The competition in the nomination “Regional IT Development” was held among 105 projects. The case of Bashkortostan, having scored the maximum number of points, hit the Top 10 best projects. Despite the fact that the stage of popular voting is still underway, we believe that this is an excellent result, which once again confirmed the digital transformation of Bashkortostan in public administration based on industry data,” the Minister of Digital Development of Public Administration RB Gennady Razumikin said.

If the majority of users vote for the winning project before May 29, then it will be able to count on additional support.

“It is gratifying that the expert jury assigned such a high rating to the Bashkortostan Management Center, now we would like our citizens to appreciate the work of this large-scale project, and here they are the main participants, since the Center for the Republic’s Management was created for the benefit of the inhabitants of Bashkortostan,” the head project Elena Prochakovskaya said.