A two-day festival of historical reenactment "The River of Time" was held in Birsk. It all started in 2016, when, on the initiative of the Birsk branch of Bashkir State University, a gathering of reenactors and history buffs was held. In 2020, the festival has already become the winner of the National Event Tourism Award Russian Event Awards in the nomination "The best tourist event dedicated to the 75th anniversary of the Great Victory", in 2021 - in the nomination "The best tourist event of historical orientation".

“We decided that each municipality of our republic should have its own special event - a visiting card of the district, which will also work to attract tourists. There are several such events in the Birsky district, it generally claims to be the center of event tourism,” Radiy Khabirov posted on his social media.

Participants of the "River of Time" re-enact the life and battles of different eras, starting from the end of the 12th century: the Patriotic War of 1812, the First World War, the Great Patriotic War, the Bashkir nomads who lived in the 18th century.

“Schoolchildren were involved in the festival, which is very good. I express my gratitude to the organizers for promoting Bashkortostan and instilling interest and respect for history in our residents. This is really important,” the Head of the Republic emphasized. 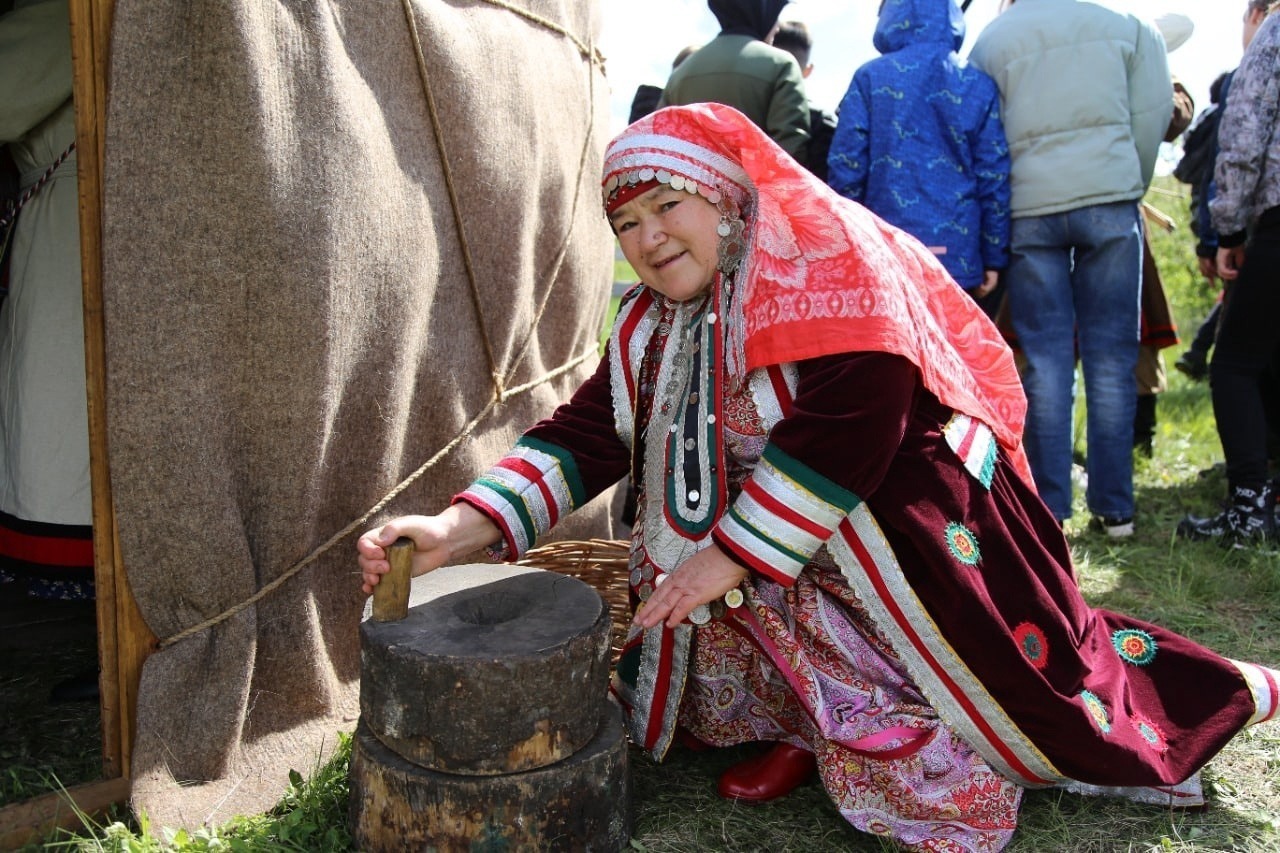 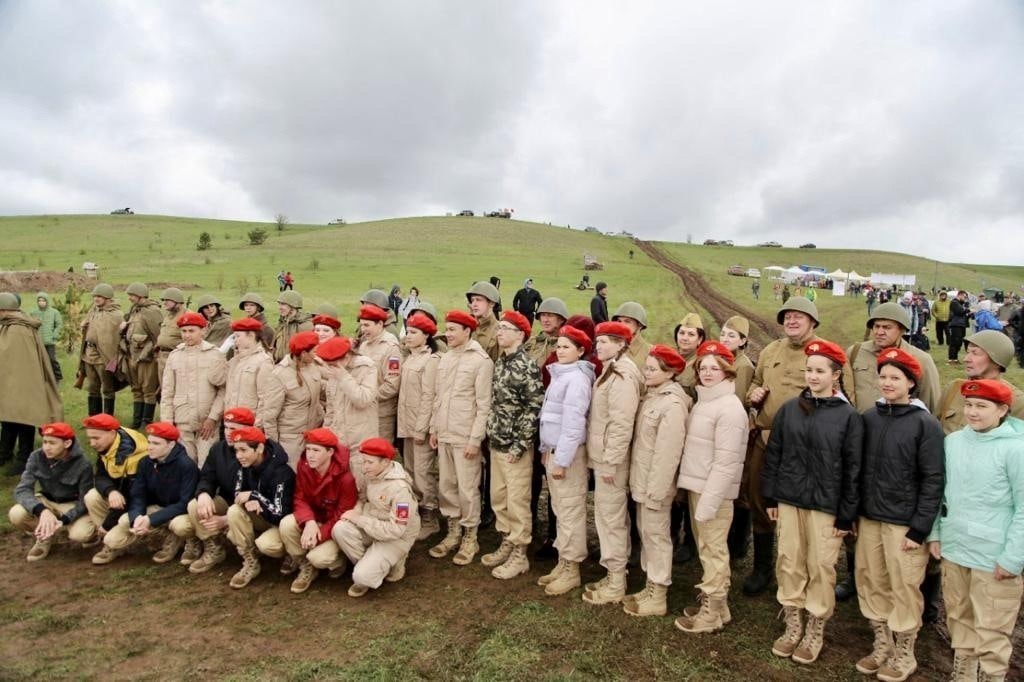 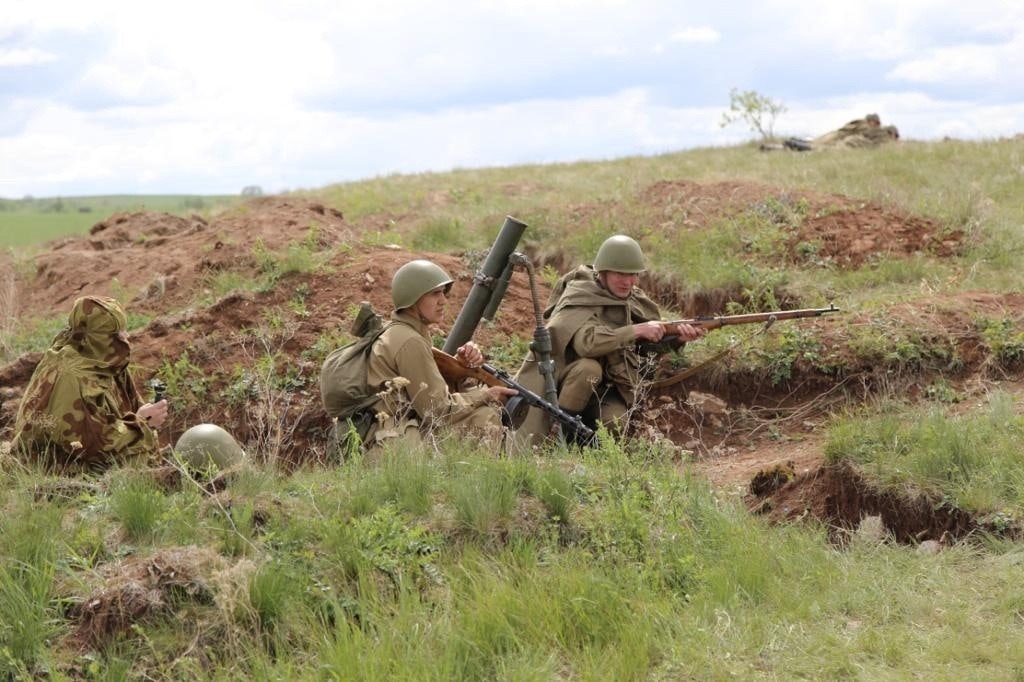