"River of Time" Historical Reenactment Festival will be held in Birsk 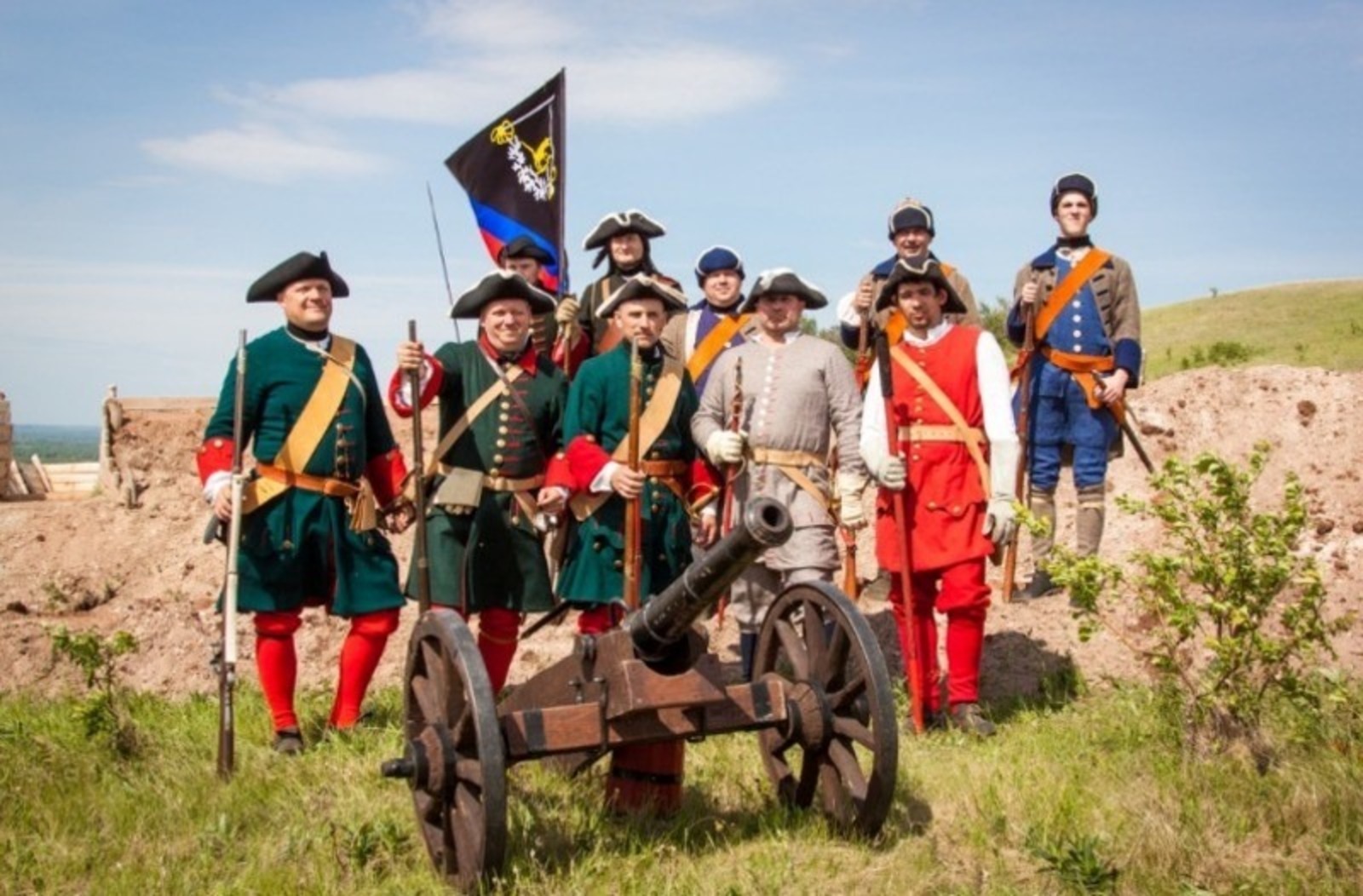 The River of Time festival will be held in Birsk on May 20 and 21. Spectators will be able to get acquainted with the life and military traditions of Russia of the XII century, the sovereign and service people of the late XVII century and the Bashkir nomad camp of the XVIII century. The atmosphere of the military camp will be recreated on the interactive platforms of the Russian army of 1812, the First World War, and the Great Patriotic War. The central events of the festival will be the reenactment of the  "amusing regiments" of Peter I and the battles of the Great Patriotic War in the summer of 1942.

The festival will be held for the sixth time. New this year will be interactive sites in the "living history" format, as well as educational quests for schoolchildren throughout the historical park. The site will present folk crafts of the peoples of Bashkortostan, ancient games, and musical culture of past eras.

Every year up to 200 reenactors from more than 10 regions of Russia take part in the River of Time festival, it is visited by an average of 3,000 to 7,000 tourists. The venue is the historical park "Birskaya Fortress", admission to the event is free. More information about the festival program can be found here.