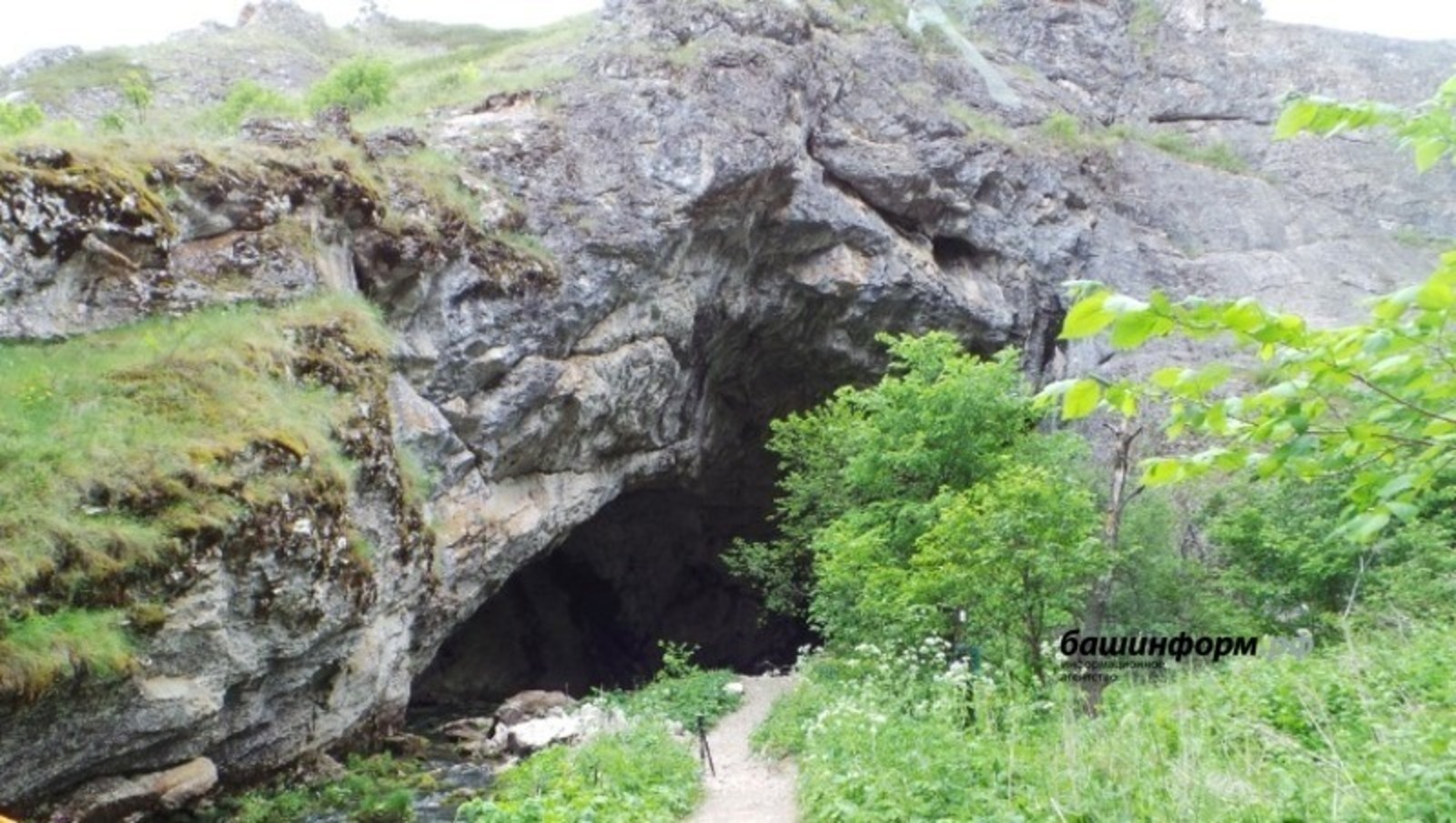 This season, demand is expected for 2-3 day off-site tours to the sights of Bashkortostan. Particular attention is paid to the ethnic and national cuisine of the republic. A high load of hotels will be expected. This was announced by Leysan Suleymanova, General Director of the Suleyman Travel Tour Center.

According to an industry expert, a large flow of tourists who will arrive for 2-3 days is expected from the Sverdlovsk, Chelyabinsk and Nizhny Novgorod regions. Residents of the Central Federal District and other regions are considering longer routes - for 5-7 days. Tourists are interested in rural routes to the outback, where ethnicity intertwines with gastronomy.

In total, according to the Ministry of Entrepreneurship and Tourism of Bashkortostan, this year the republic is preparing to welcome 4 million tourists.

The head of the Federal Tourism Agency Zarina Doguzova noted that during this high holiday season - from May to September - more than 31 million tourists will have a rest in the country. This is a very good demand and growth of the tourist flow. Traveling in Russia and its regions is in high demand.

The Republic of Bashkortostan traditionally attracts tourists with its rich, beautiful nature and national color. The region is famous for its unique natural sites, monuments of history, art, and culture. Here everyone will find rest opportunities to their liking - summer, winter, health, and sightseeing tourism.

TOP 5 places you must visit in Bashkortostan:

Shikhan Toratau is one of the oldest mountains on Earth. The unique monument of the Ishimbay region is more than 300 million years old.

Shulgan-Tash - one of the largest multi-story karst caves in the Urals with rock art and a cultural layer of the Paleolithic.

Lake Kandry-Kul in the Tuymazinsky district is one of the largest lakes in the forest-steppe zone of Europe.

The Muradymovskoe Gorge Natural Park in the Kugarchinsky district is one of the most impressive cave complexes in the Urals.

The Nugush reservoir is a picturesque man-made reservoir near the southern spurs of the Ural Mountains, one of the most popular vacation spots in Bashkortostan.