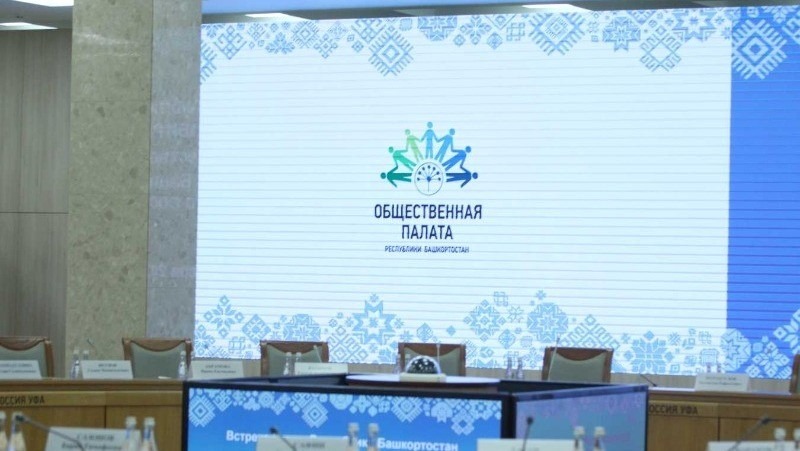 Rating agency "RAEX - Analytics" and the Civic Chamber of Russia have prepared an independent rating of the constituent entities of the Russian Federation in terms of the level and quality of the non-profit sector development in 2021. It analyzed data from all 85 regions of the country. The research rating model includes 10 factors, each of which is calculated based on 60 indicators.

Bashkiria has risen from 8th to 5th place in terms of the scale of the non-profit sector. The first three places have been consistently occupied by Moscow, St. Petersburg, and Tatarstan since 2020, with the Chelyabinsk region in 4th place. The regions were ranked according to the number of active non-profits, volunteers, employees, grants won, what amounts of funds were raised, etc.

Bashkiria was in the first place according to the factor “online availability of information about support for non-profits in the regions of the Russian Federation”. The republic hit the top ten on "the importance of regional public chambers for non-profits". In the final ranking, Bashkiria ranks 18th, which is 3 positions higher compared to 2020.