Radiy Khabirov told about progress of Bashkiria farmers during May holidays 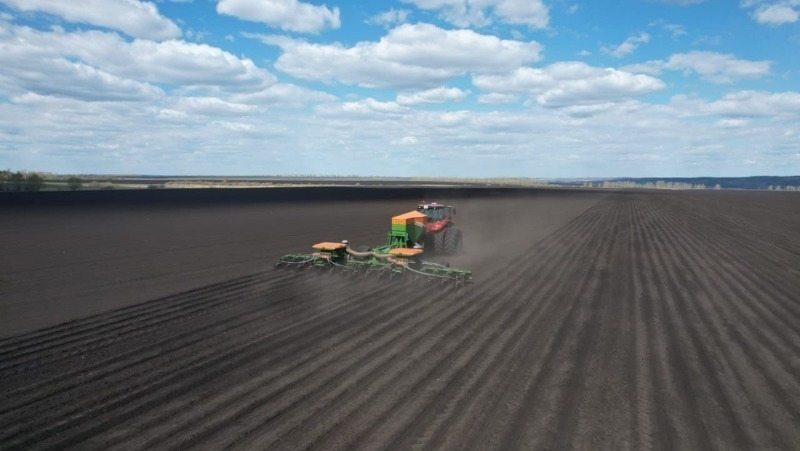 Over the past day, the farmers of Bashkiria have sown more than 120 thousand hectares. This was announced on his Telegram channel by the Head of the Republic Radiy Khabirov.

“In total, spring sowing was carried out on an area of ​​​​more than 520 thousand hectares - this is a quarter of our plans,” the head of the region emphasized.

The Head of Bashkiria recalled that there are five climatic zones in the republic, and in each sowing season it goes according to its own schedule. For example, more than half of the areas allocated for spring crops were sown in the Aurgazinsky and Karmaskalinsky districts, and are approaching this mark in the Alsheevsky and Meleuzovsky districts.