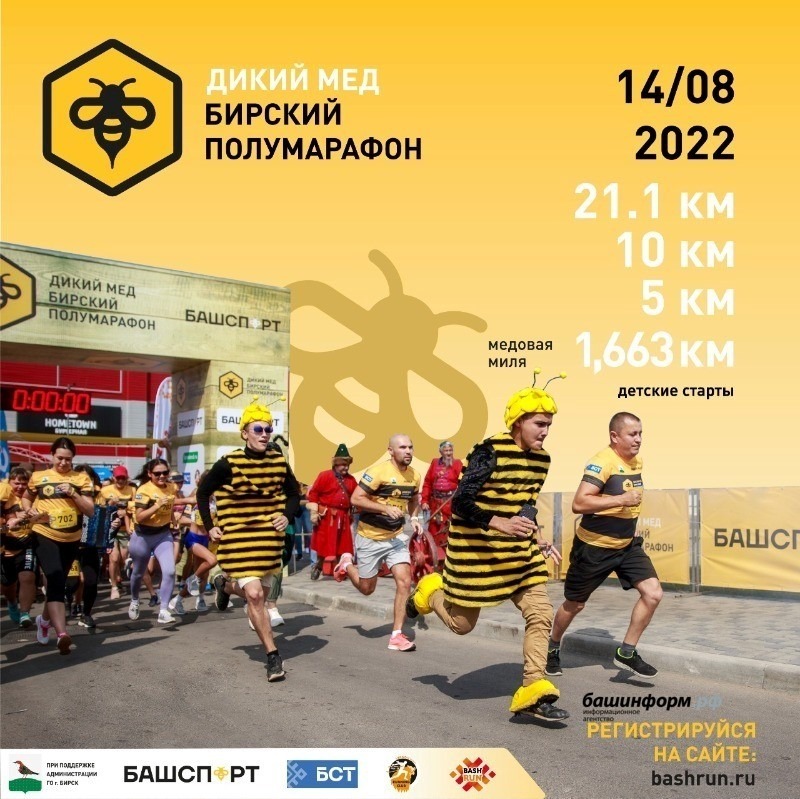 The Bashrun running community together with the Bashspirt company have begun preparations for the II Wild Honey Birsk Half Marathon, which will take place on August 14. This year, the most renowned pair of Russian athletes, Elena Korobkina and Nikolai Chavkin, will be the invited stars of the race.

Elena Korobkina - Honored Master of Sports of Russia. European champion 2015 in the 3000 m indoor (Prague). 23-time champion of Russia and silver medalist of the World Universiade 2013. Elena is the only one who managed to break the Russian record in the half marathon, which lasted 20 years. Her result is 21.1 km in 1:08:07.

Nikolai Chavkin is a world-class athlete and a participant in the 2012 Summer Olympics. Silver medalist of the European Team Championship 2014 in Germany. 4-time champion of Russia.

Recall that last year the Wild Honey Birsk Half Marathon brought together athletes and runners from 13 regions and 72 cities of Russia.

The race route runs through historical places and streets of the city of Birsk. Athletes cover distances of their choice of 5, 10, and 21 km. You can start running with the so-called "honey mile" - the organizers have prepared a short distance of 1663 meters, timed to coincide with the date of the founding of the city of Birsk. The purpose of the half marathon is to promote a healthy lifestyle and sports among the residents of the republic.

Like last year, it is planned that the II Wild Honey Birsk Half Marathon will end with a big city holiday of the Honey Savior. The event will be held with the support of the administration of the Birsky district.

Registration is required to participate. You can follow the news of the race on the website bashrun.ru and social media using the hashtag #birskbezhit. 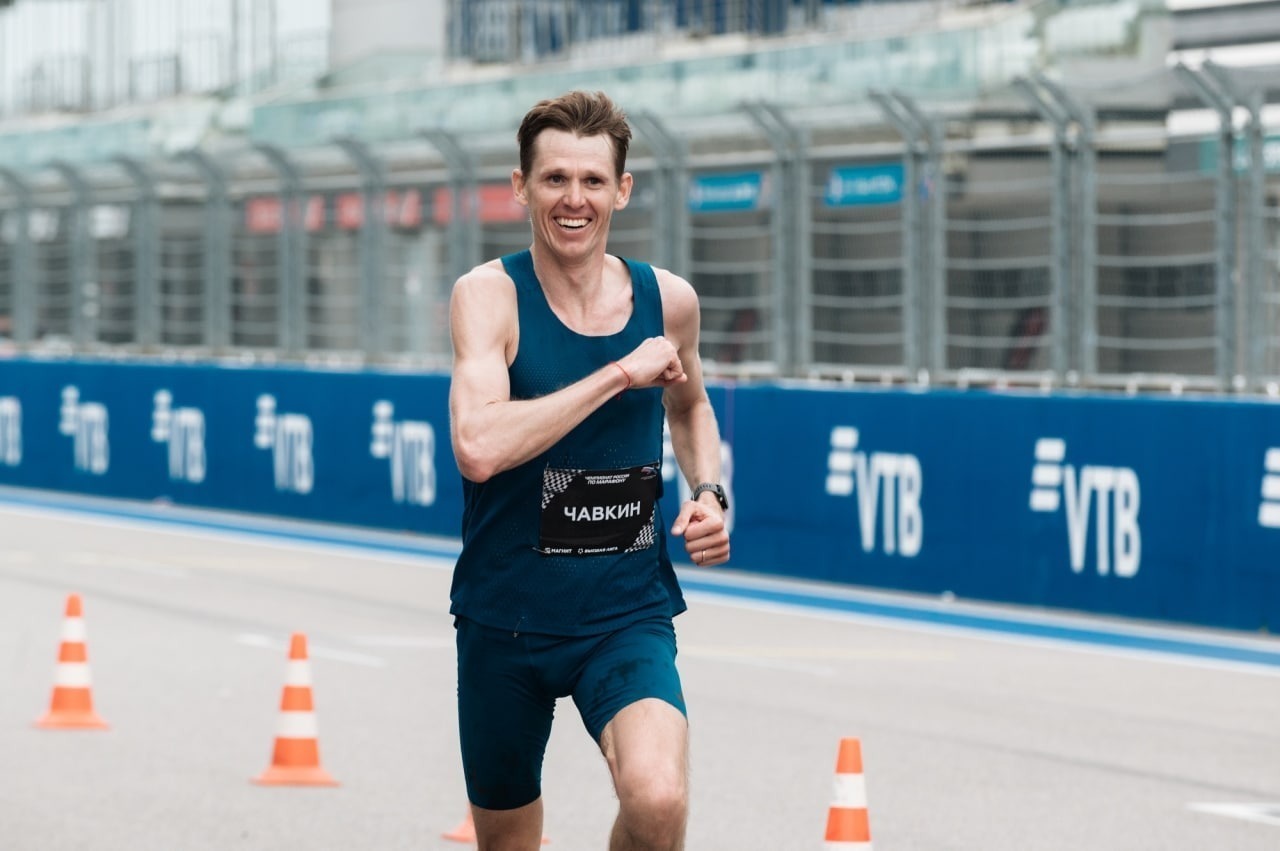 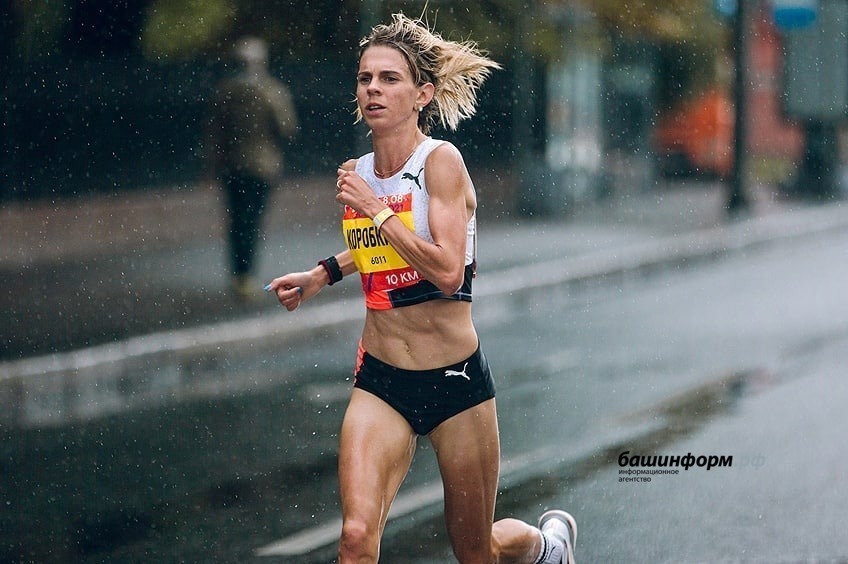