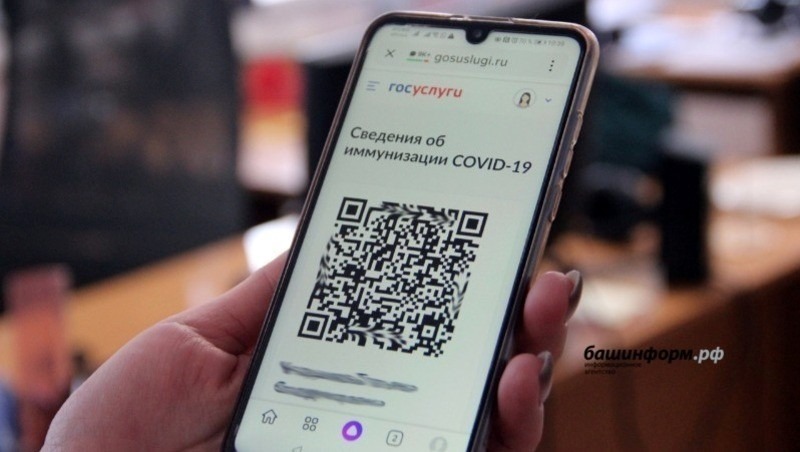 Deputy Prime Minister Tatyana Golikova said that the Cabinet of Ministers, together with the ruling party, had postponed consideration of the bill on QR codes in the second reading, RIA Novosti reported.

“The government, together with the United Russia party, in the face of high uncertainty in the development of the epidemiological situation, developed a joint decision on the advisability to postpone consideration of the bill in the second reading,” she announced.

The Government of the Russian Federation will make several significant amendments to the document:

- those who do not have a QR code will be able to visit public places based on the result of a PCR test after February 1;

- The Ministry of Health will be able to set the validity period of the certificate for those who have a medical exemption from vaccination;

- the military and equivalent categories of the population will receive certificates in compliance with data protection requirements.

Secretary of the United Russia General Council Andrey Turchak noted that the initiative and amendments had been prepared amid the coronavirus delta strain spread. Now the bill needs to be adapted to the new conditions.

Recall that the bill was submitted to the lower house on November 12 last year. According to the original concept, Russians were required to present electronic certificates with QR codes about vaccination in public places and on trains and planes. Subsequently, the idea of ​​checks on transport was abandoned. The early version also said that after February 1, only holders of a medical exemption would be able to take a PCR test. These measures were limited until June 1, 2022.