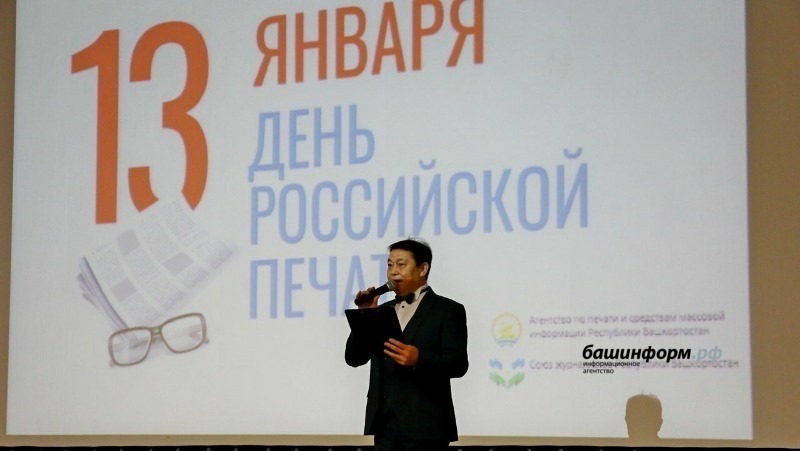 The traditional award ceremony will be held in the conference hall of the Bashinform News Agency on January 13, beginning at 12.00.

At the awards ceremony dedicated to the Day of the Russian Press, journalists from republican publications, television, and radio will be awarded diplomas of the winners of creative competitions of the Press and Media Agency RB following the results of 2021. The Union of Journalists of the Republic of Bashkortostan also prepared its awards for fruitful work in the media and active participation in journalism.

Russian Press Day - a professional holiday for workers in the periodical press, the media, and journalists - is celebrated in Russia annually on January 13. The professional holiday is associated with a historical date - the Russian printed newspaper: on January 13, 1703, by decree of Peter I, the first issue of the Russian-language newspaper Vedomosti was published.