Ufa Airport is looking for its 4 millionth passenger 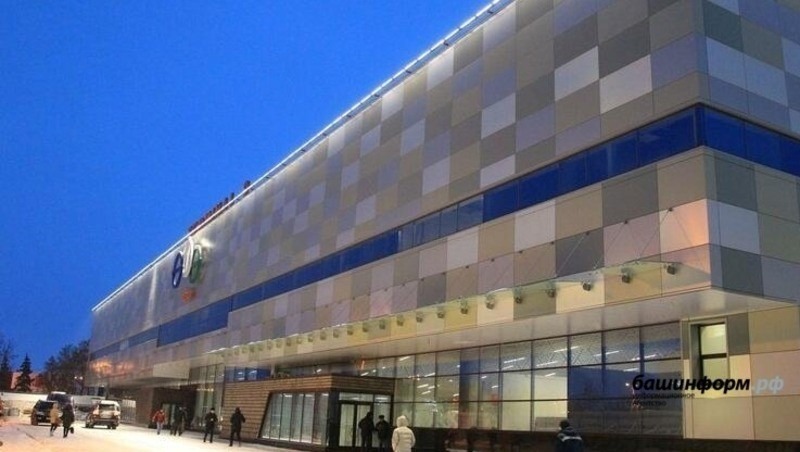 Ufa International Airport put its four millionth passenger on the wanted list in 2021. According to automated data, the person flew to the capital of Bashkiria with S7 Airlines flight 1137 from Moscow on December 31.

“He took seat 7A onboard of the plane,” the airport of the capital of the republic said in a statement. According to the Ufa air harbor director general, Alexander Andreev, the four millionth passenger is the result of joint work with airlines.

“We are carefully studying the market, working on expanding the route network both within Russia and abroad. We are also continuing the reconstruction of the airport, ensuring the proper level of flight safety. According to the results of the last year, there were no accidents at the airport due to the fault of our personnel, which we are proud of”.