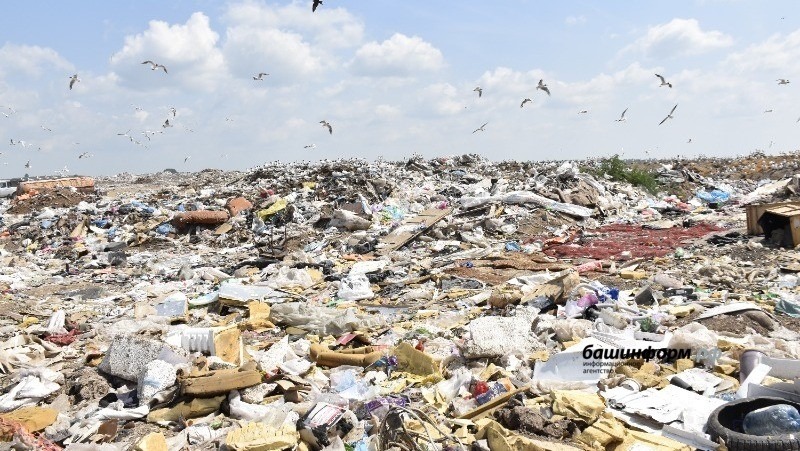 In 2021, 1.198 million tons of waste was generated in Bashkortostan, the Minister of Natural Resources and Ecology of the Republic Ural Iskandarov said at a meeting of the Committee on Agrarian Issues, Ecology and Nature Management of the State Assembly RB.

To date, MSW removal in the region covers all settlements of the republic, except for 741 villages, where less than 15 people live, Ural Iskandarov added. Waste removal is carried out less than once a week in 138 remote settlements.

Separate waste collection in the region covers about 30 municipalities — only 40% of the population of Bashkiria separate garbage.

The payment of citizens for the provision of services for the MSW removal is on average set at 92.29 rubles per person. The collection rate for 11 months was 94.2%.