"Pushkin Card" face value has been increased in Russia 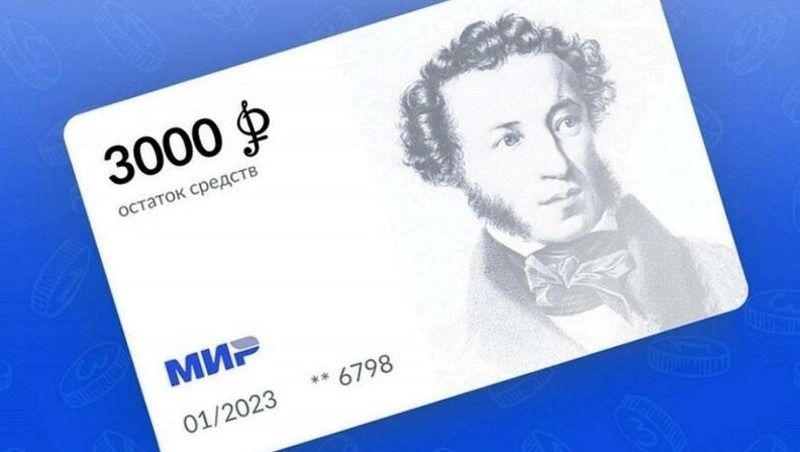 From January 1, the face value of the "Pushkin Card", with the help of which young people from 14 to 22 years old can purchase tickets to cultural events at the state expense, has been increased from 3 thousand to 5 thousand rubles a year.

In addition, the list of such events is expanding from February 1. The decree on this was signed by the Chairman of the Government, Mikhail Mishustin.

The Pushkin Card will be accepted in theaters, museums, concert halls, and cinemas. The card can be used when purchasing tickets for Russian films produced with the support of the Ministry of Culture and the Cinema Fund.

You can spend up to two thousand rubles visiting cinemas during the year.

The Pushkin Card is a special bank card for young people, which can be used to pay only when buying tickets for cultural events. The money is sent to the account of such cards by the state. This program was launched in 2021 at the initiative of the President of Russia and has become very popular. In just four months, about 3.7 million people took part in it, tickets for more than 2 billion rubles were purchased.