Wife of Bashkiria ex-senator died in London under strange circumstances

Irina Izmestyeva has been complaining of feeling unwell for the past few days. 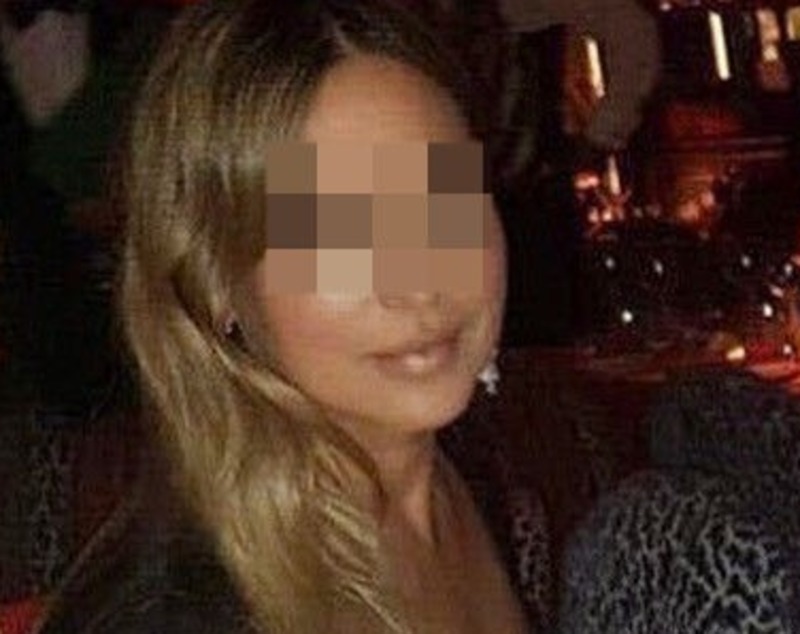 The body of Irina Izmestyeva was found on the sofa at her home in London. Local law enforcement officers are to will determine what caused her death.

According to StarHit, those close to Irina could not even imagine that she would die so suddenly. Businessman Evgeny Chichvarkin, familiar with Izmestyeva, explained to the publication that the woman was involved in a protracted property dispute. The litigation exhausted Irina, but she did not want to give up.

As previously reported, in October last year, the Supreme Court of the Russian Federation refused to cancel the life sentence for the ex-senator from Bashkiria Igor Izmestyev. He was sentenced to life in prison for organizing several murders, setting fire to a printing house in the Chelyabinsk region, blowing up a car in Ufa, tax evasion, and attempting to bribe an FSB officer.

Lawyers tried to overturn the verdict, referring to the European Court of Human Rights decision, which ordered Russia to pay Izmestyev 12 thousand euros for the fact that "Russia violated his rights to a fair trial and protection of private life."