The work is planned to be completed within two months. 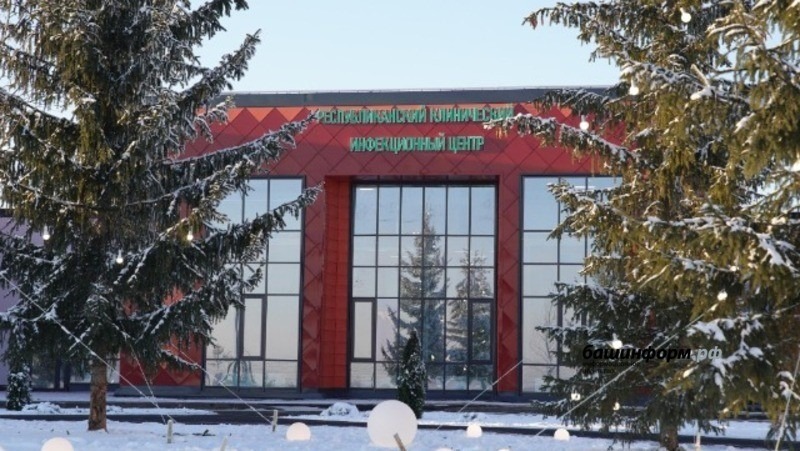 The construction of new infectious diseases hospitals in Sibay and Tuymazy will begin in early December and last about two months.

The Head of Bashkiria, Radiy Khabirov, announced this at a briefing session in the government of Bashkiria.

The Prime Minister of the Government of Bashkiria, Andrey Nazarov, reported that two sites had been approved, the concept of hospitals has been agreed upon with the departments.

"Each hospital will have 9 thousand square meters. At present, the issues of financing and design are being finalized. We expect that the construction will take no more than two months," Andrey Nazarov said.

The Head of Bashkiria, Radiy Khabirov, noted that doctors were tired of the constant change of hospitals' activities: an infectious diseases hospital, a multidisciplinary hospital.

"We need to build so that doctors can treat other diseases as well. Please build quickly. Let me emphasize that our experience in building infectious diseases hospitals is already being implemented in other regions. In particular, our builders are constructing a hospital similar to ours in the Belgorod region," Radiy Khabirov noted.

Recall that in 2020, a hospital was built and commissioned in Zubovo, Ufa district.

There is also a new infectious disease center in Sterlitamak. It received its first patients in December 2020.

In addition, COVID departments with red zones have been opened in hospitals in the republic.

As of November 15, 778 people are being treated for coronavirus in hospitals in Bashkiria.