With its help, the republic provides one-third of the need for oxygen for medical purposes independently. 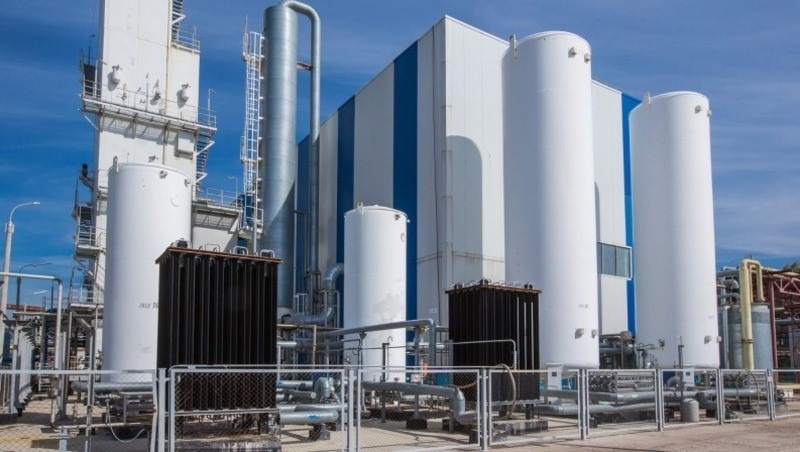 A previously frozen oxygen station was launched in Bashkir Soda Company to supply oxygen to COVID hospitals. The Head of the Republic, Radiy Khabirov, told about this on his social media.

"In October, there was a rather dramatic situation with oxygen in our hospitals; we literally counted every kilogram of oxygen that was needed for hospitals and infectious diseases hospitals. Oxygen consumption was monitored almost hourly because we had no right to allow interruptions in our hospitals. We were looking for new sources of supplies. BSС was one of the first to respond to our request, and in record time, the company launched an oxygen station, previously frozen," he posted.

According to him, now the republic provides one-third of the oxygen demand on its own.

Radiy Khabirov added that the president's decision to transfer a controlling stake in the Bashkir Soda Company to the republic was crucial.

"Thanks to colleagues, we continue our joint working. In general, this is just a part, a small episode of the big joint plans of the Bashkir Soda Company and our republic as a whole," the Head of the Region shared.