The decision whether to introduce them or not will be made based on an assessment of the epidemiological situation. 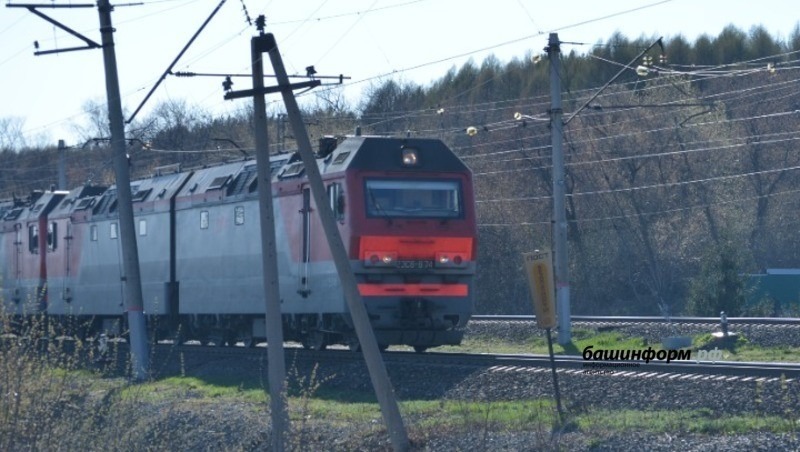 The relevant ministries and transport companies are considering the technical possibilities of checking QR codes on vaccination and immune status in passengers of aviation and railway companies. This is reported by RBC, citing the words of two federal officials and data from several sources in the transport industry.

"We are collecting proposals from federal agencies, the State Duma, and the Federation Council. The collection of opinions is going to be completed by November 15, after which a decision can be made, "- a source in the transport industry, familiar with the discussion, said.

A source in Russian Railways also confirmed a discussion in the government about the introduction of QR codes in transport, but a decision on this has not yet been made.

Meanwhile, the presidential press secretary Dmitry Peskov said yesterday that the Kremlin was not discussing the introduction of QR codes in transport, including aviation and the railroad, as it was the prerogative of the emergency operations center.

As reported by the Bashinform News Agency, 670 people were diagnosed with COVID-19 in Bashkiria per day. The total number of cases reached 92,188. 828 residents of the region are undergoing treatment in hospitals, 89 patients are in serious condition, 8 need the support of lung ventilators. The number of deaths per day was 23, for the entire pandemic period in the republic - 2,874.