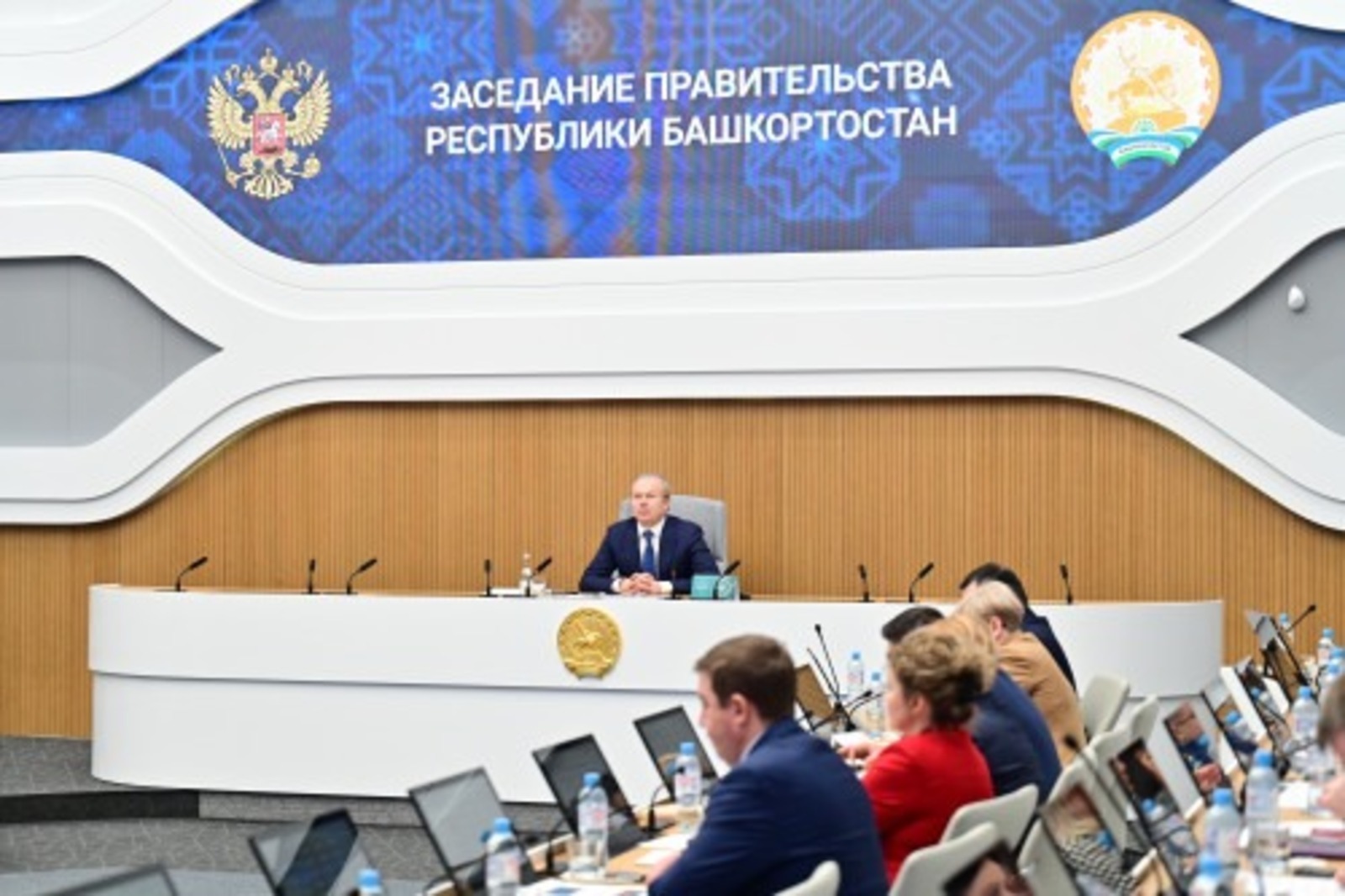 A response was received from the supervising Deputy Prime Ministers of the Federal Cabinet of Ministers to the appeals that the Head of Bashkiria, Radiy Khabirov, handed over to Russian President Vladimir Putin on January 13. Prime Minister Andrey Nazarov announced this at a meeting of the republic’s government on January 24.

As it was announced, the Ministry of Economic Development of Russia asked to be informed before January 30 about the expected deadlines for applying to the creation of the Agidel port special economic zone.

Deputy Prime Minister Tatyana Golikova instructed the Russian Ministry of Health, together with several federal ministries and the government of Bashkiria, to prepare a draft report to the President of the Russian Federation on financing the construction of a new Republican Clinical Hospital for War Veterans in Ufa by February 1.

“Within a week, it is necessary to work out the indicated requests and instructions and, in general, build a systematic and daily work to accompany our requests, including in terms of the construction of the Southern Bypass of Ufa and the reconstruction of the Ufa Circus,” Andrey Nazarov instructed.

Bashinform News Agency told how the meeting occurred between the President of Russia and the Head of Bashkiria.