Russian government noted among best work with investors in Bashkiria 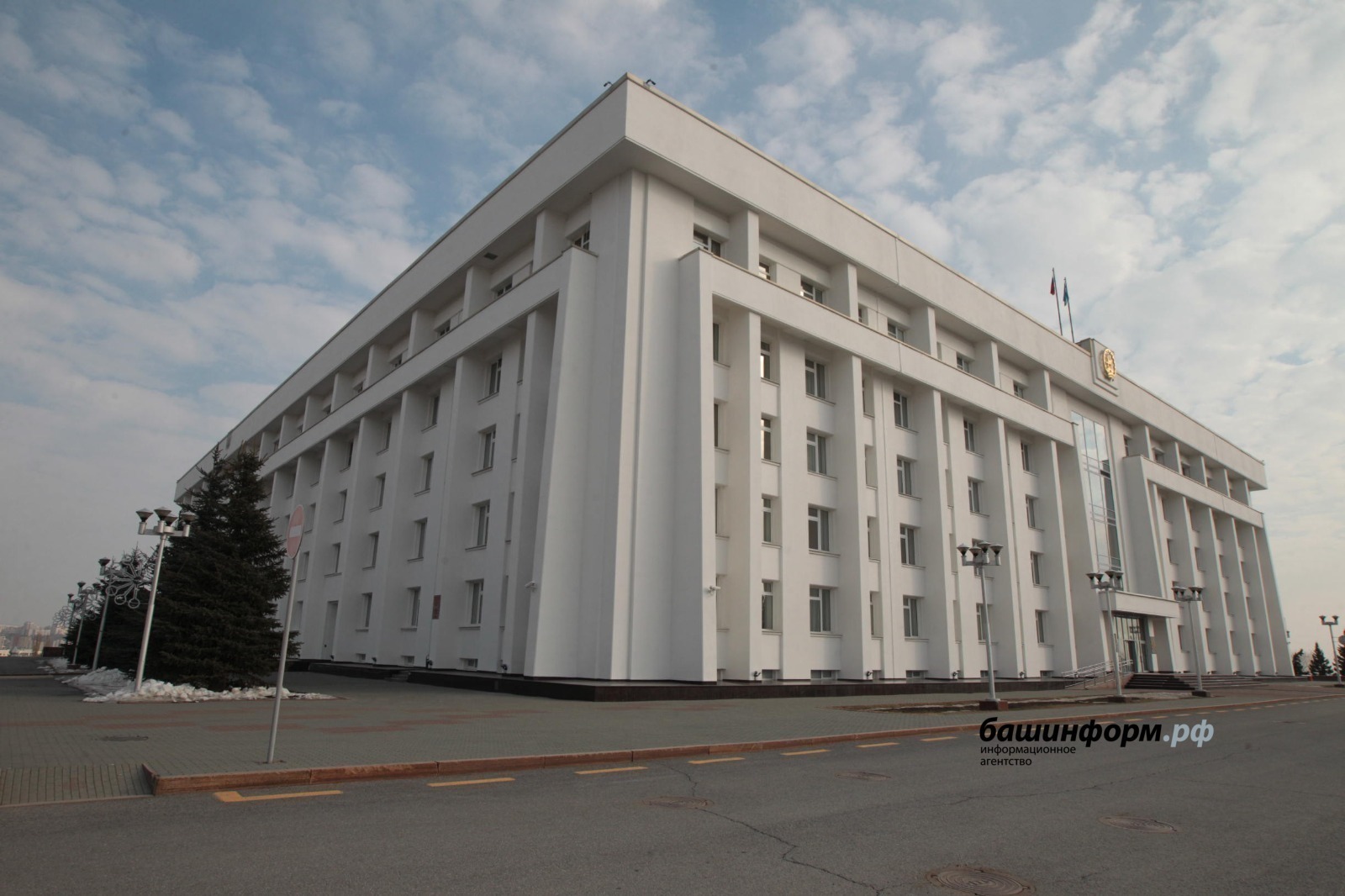 Two investment practices of the Bashkiria government were named among the best at a Federal Cabinet meeting chaired by First Deputy Prime Minister Andrey Belousov.

According to Deputy Prime Minister - republican Minister of Economic Development and Investment Policy Rustam Muratov, the pool of successful practices included the investment declaration and the investment committee of Bashkortostan.

Bashkiria has been participating in the implementation of the regional investment standard since 2022. Due to the successful implementation of the system, the republic will receive subsidies from the federal budget, which will compensate for the shortfall in expenses from applying the investment tax deduction for 2022 in the total amount of 79.7 million rubles.

“In general, the work of the republican team on the unification of the investment system was carried out promptly and with high quality, which the Federal Council of business associations confirmed as part of Business Russia, the Chamber of Commerce and Industry, and the Russian Union of Industrialists and Entrepreneurs,” commented Rustam Muratov.

According to him, this year, the investor support system will be improved, and the business community will be widely informed about the available support mechanisms.

As Bashinform News Agency reported, the investment declaration guarantees equal conditions for investors, investment protection, the absence of unreasonable restrictions, and the fulfillment of all state support obligations.

The Investment Committee is an advisory body under the Head of the Republic. At the weekly “Investment Hour” session, new business plans and the implementation of those already started are considered.

An Investment Card is being introduced into the standard. With its help, it will be possible to obtain information about the proposed investment sites with their infrastructure, logistics, and state support measures.

Last year, 315 investment projects were implemented in Bashkiria. Most of them (and the largest ones) were in the agro-industrial complex and industry; at the municipal level - about 1.5 thousand projects; based on public-private partnerships — 39 projects.