Russia and Belarus Forum program will be much more comprehensive 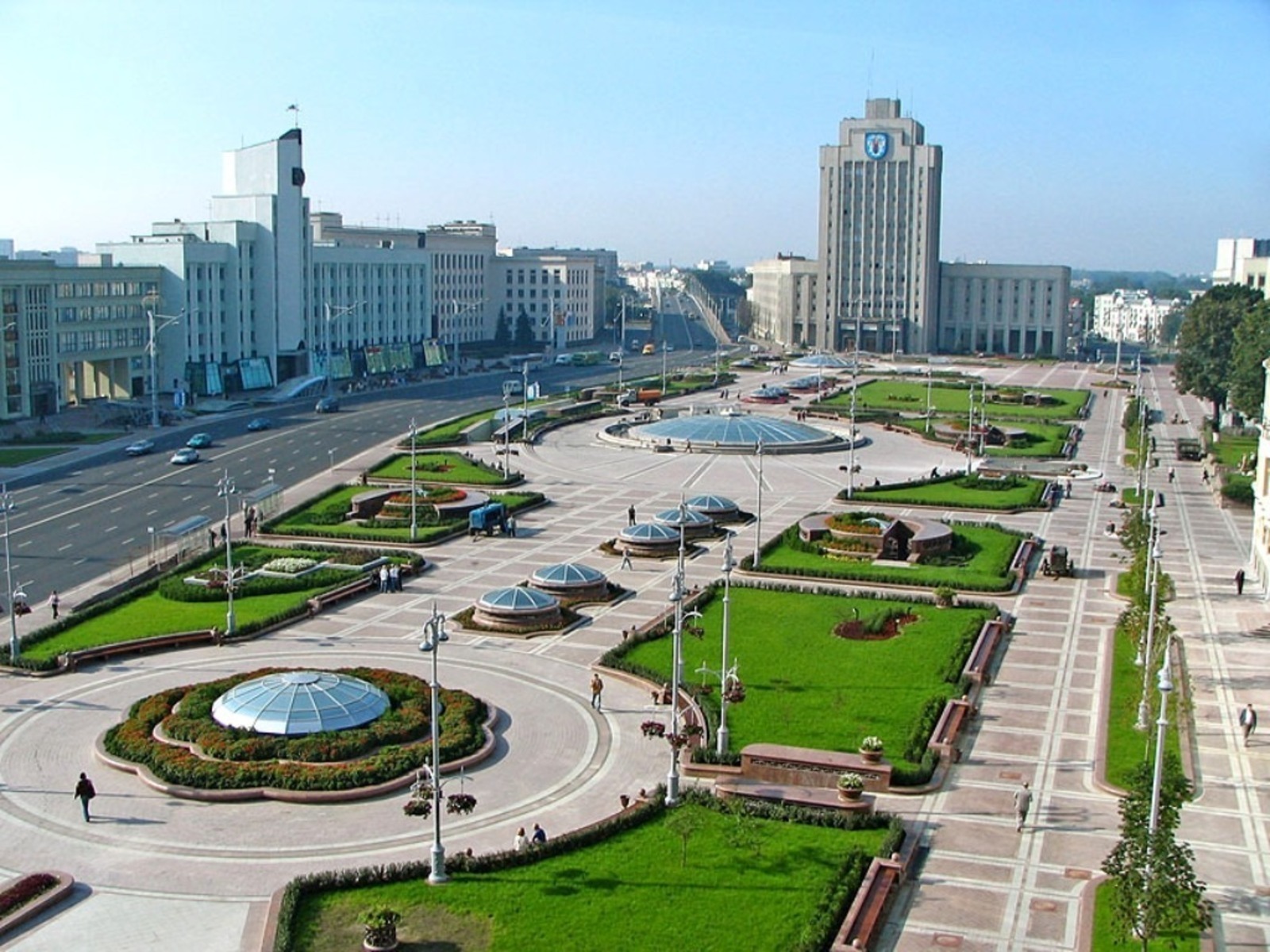 The X Forum of the Regions of Russia and Belarus program, which will be held in Ufa on June 26-28, will be much more comprehensive than the previous ones. Russian Ambassador to Belarus Boris Gryzlov told journalists about this after a meeting in Minsk with the Head of Bashkortostan Radiy Khabirov.

“I was invited to Ufa on June 26-28, and I will be there. There will be an extensive program, much wider than the previous forums”, said Boris Gryzlov.

In his opinion, significant growth is expected in trade and economic relations between Belarus and Bashkiria, trade turnover, and the creation of joint ventures in the territory of Bashkortostan.

Radiy Khabirov said intensive preparations for the Russian-Belarusian forum are underway in the republic.

“There will be large cultural, event, youth events and a large exhibition of achievements in technology, science, and the economy as a whole. The most important thing is the results of a decade of work on integration and cooperation”, said the Head of the region.