Radiy Khabirov: It is necessary not only to prepare for Ufa anniversary but to think about city's development strategy 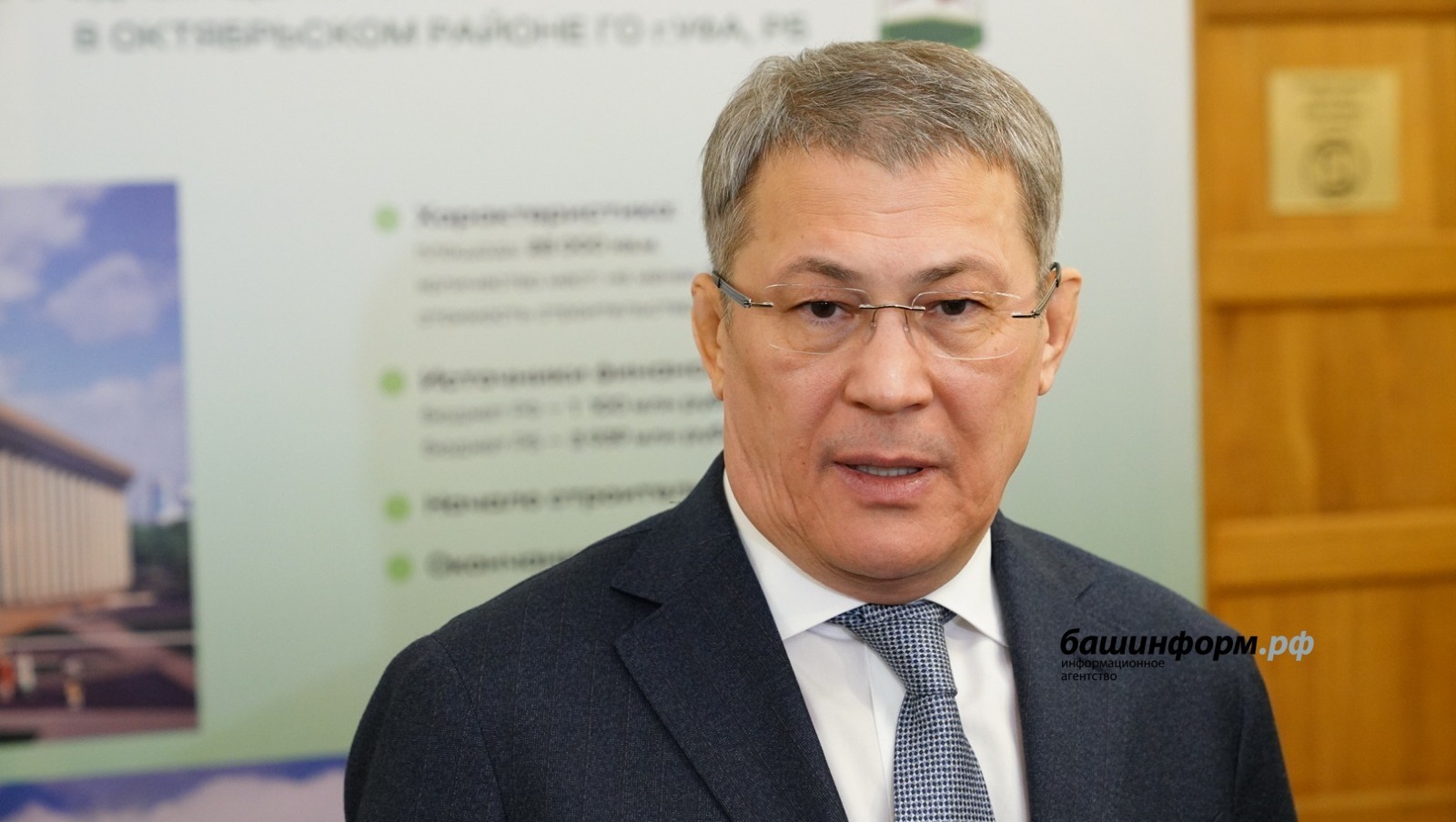 There was a helpful conversation, and today I wanted to check a watch against the management team of Ufa, - said the Head of Bashkortostan after a meeting dedicated to preparations for the 450th anniversary of the republic's capital.

“Ufa is our capital; the economy, politics, and new ideas are formed here. Of course, we have paid, are paying, and will continue to pay serious attention to Ufa, and the city's anniversary is ahead of us. It seems to me that we had a useful conversation today”, said Radiy Khabirov, answering a question from the Bashinform News Agency.

The Head of the Republic noted that the city's management team now has to solve two different tasks. On the one hand, to solve problematic issues that worry residents, which offend residents and do not allow them to live normally.

“These are serious issues: the state of roads and engineering and utility infrastructure. This is an inconspicuous job, but it takes much energy and money, and we direct most of our energy there. At the same time, if we only do general cleaning of Ufa, where is the strategy? Where is the future of Ufa? Where is the city of the 21st century? Where is the capital of a vital supporting region of Russia? Therefore, here we must follow the path of building modern facilities, social, sports, cultural, and so on. It is necessary to look at the development strategy of Ufa. That's what's very important.

Ufa's strategy involves a cautious attitude to the transport infrastructure. Because the city is growing, it will continue to grow, and this is a civilizational process. Ufa should become a smart city. Ufa must develop. Today we talked a lot about the development of the Zabelye territory. We must build a new modern, attractive town for young people, creating all the conditions for them to work, live, and raise children. Therefore, if the management team of Ufa solves these two tasks, it will be good”, said Radiy Khabirov.