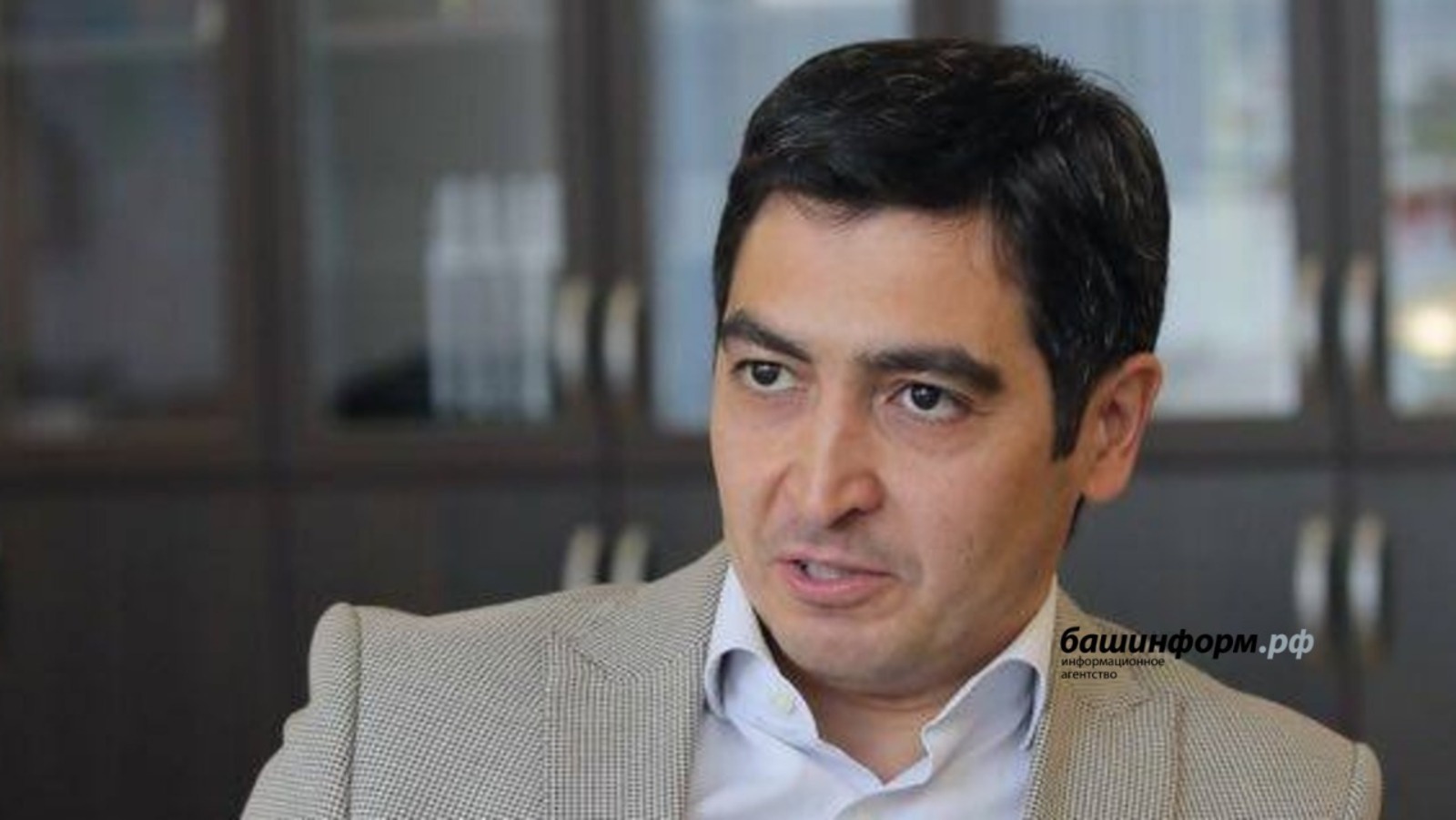 The growth of investments in the period of difficult recent years of socio-economic development associated with the pandemic crisis of 2020 and the sanctions imposed in 2022 was ensured by several necessary measures taken in Bashkortostan with the support of the federal government, says Rustem Akhunov, Doctor of Economics, deputy of the State Assembly.

First, this is the creation of the special economic zone "Alga", recognized as the most dynamically developing country. Investment support is provided by priority development areas operating in the cities of Bashkortostan, which provide tax and other preferences to residents. In addition, it should also be noted that the adoption of systemic measures and standards to attract and support investors in the region developed as part of the National rating of the state of the investment climate in the constituent entities of the Russian Federation. This work ensured the region's entry into the top five federal ratings in 2022, Rustem Akhunov said.

According to the expert, the following pattern usually works in the economy - economic growth ensures the growth of the population's well-being.

It should be recognized that this growth does not always entail an even distribution of income. However, economic growth is still a necessary prerequisite for the growth of the region's income and social well-being. Understanding this theoretical position and the practical implementation of investment development as a priority served, in my opinion, as the basis for the economic policy of the regional authorities. Of no less importance is the support of the republic's priority projects by the country's leadership, which was announced at the meeting of the President of Russia with the Head of the Republic. All requests from the republic do not go unnoticed by the country's leadership. And it is quite natural that during the meeting, the Head of the Republic expressed his gratitude to Vladimir Putin for the attention he treats the regions, their requests, and projects. The expert says we know how cultural and other ongoing projects become state-level projects.

Examples are the same SCO and BRICS, Folkloriada, International Business Week, and many others.

Such support for regional projects by the head of state is not an investment in a particular region but a progressive investment in the country's development. Regions need to use these opportunities effectively. In this light, it is quite natural that Radiy Khabirov, expressing gratitude to Vladimir Putin for his support, emphasized that the main task of his team is to ensure the stability of the economy and its development. For 2019, 2020, and 2021, the growth of investments in the republic amounted to 31%. 2022 is also expected to grow, Rustem Akhunov believes.