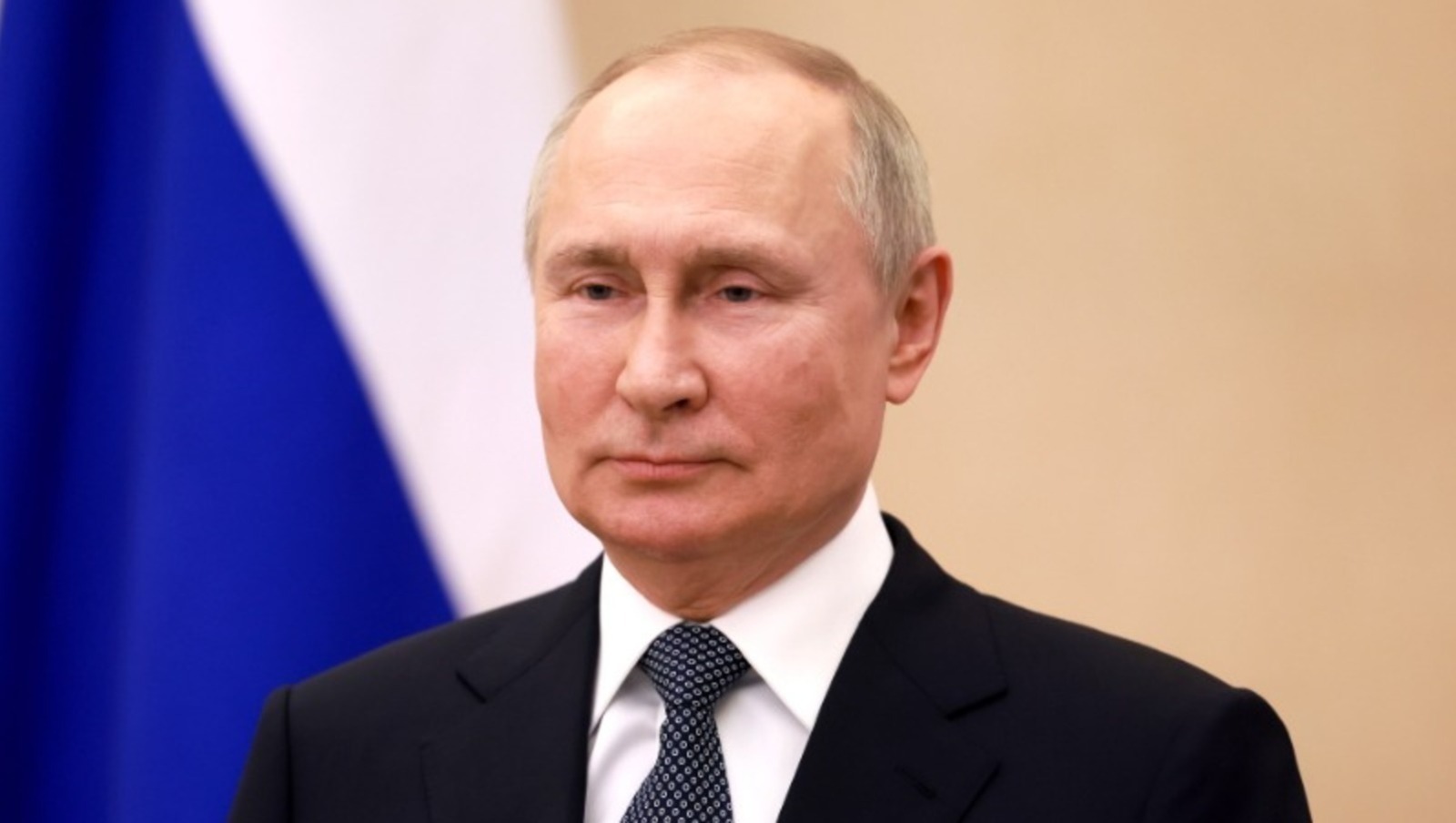 At the first meeting this year with government members, Russian President Vladimir Putin named six main areas of work for the current year. They are concerned about implementing large-scale socio-economic programs and plans to improve people's well-being, unlock the country's potential, and expand international relations.

The first direction is the expansion of foreign economic relations and the building of new logistics corridors. Further, noticeable positive results will have to be achieved in developing roads and other infrastructure, housing, and communal services. The third task is the need to significantly increase the technological capabilities of the Russian economy and stimulate the opening of new industries and jobs.

Fourth, strengthening the financial sovereignty of the country. This is essential for increasing investment in high-tech companies, industry, agriculture, and many other industries. The fifth task is to build economic policy measures in such a way that they lead to an increase in real wages and incomes of people, and together with social support measures, especially for families with children, ensure a further reduction in poverty and inequality. The sixth direction is the solution of acute problems in the field of demography, primarily through increasing the availability of modern and high-quality healthcare.

The President stressed that work in these areas should cover all regions, including new subjects of the Russian Federation, which should be integrated into the country's single socio-economic space.