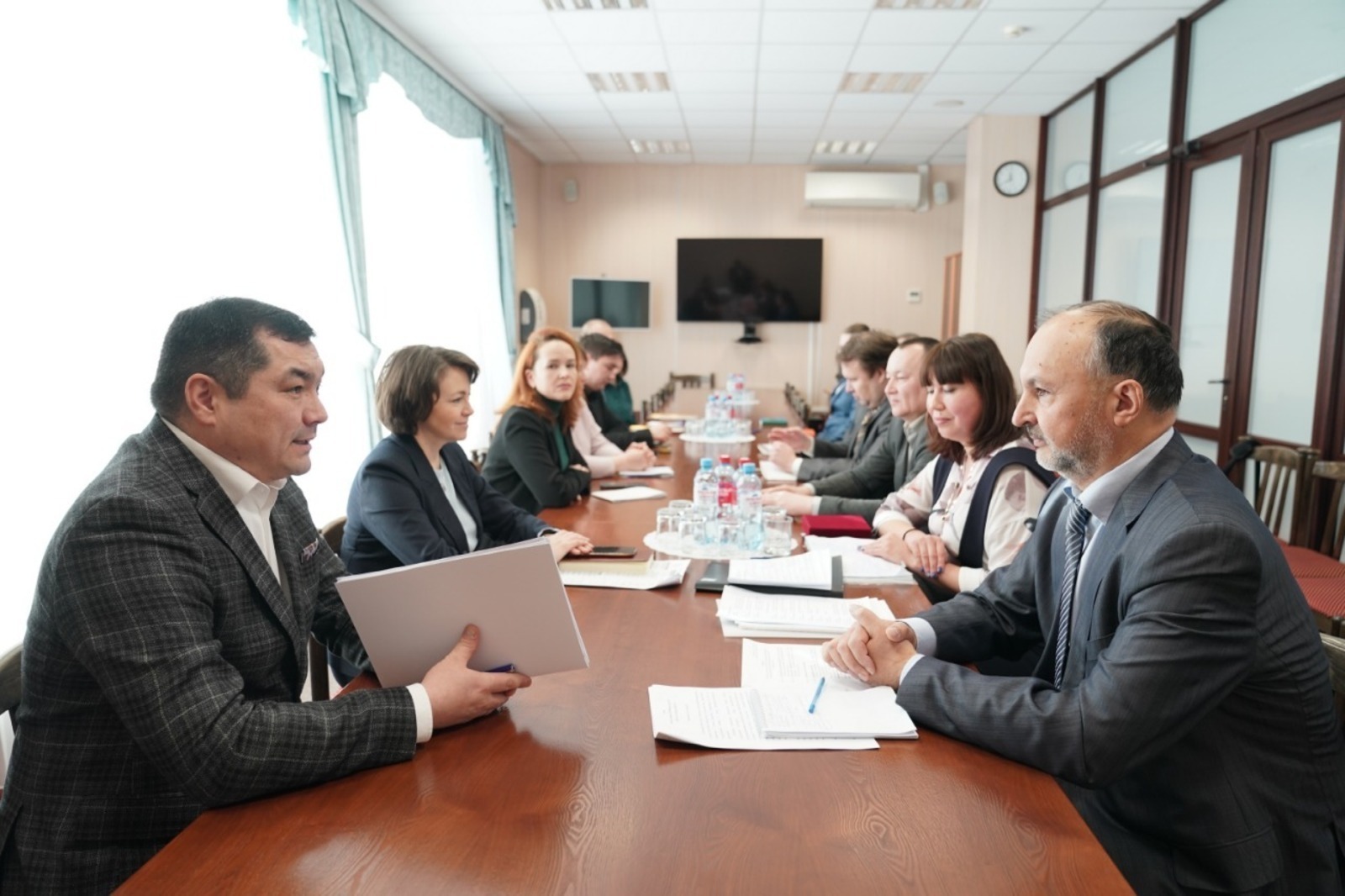 On December 27, the First Deputy Head of the Administration of the Head of the Republic of Bashkortostan, Ural Kilsenbaev, held a meeting on the results of the Humanitarian Research Center’s work of the Ministry of Culture of Bashkiria in 2022 and the objectives of the institution for 2023. In the report, the director of the Center, Marat Mardanov, presented the results of work with the state information system for monitoring interethnic and interfaith relations and early warning of conflict situations, reported on interaction with the Situational Center of Russia and the municipalities of the republic.

Summing up the work in the current year, Ural Kilsenbaev noted the significance of the results of the Center's work in terms of ethno-confessional relations in the republic and also set tasks and determining directions for promptly informing the authorities of the republic for the next year. 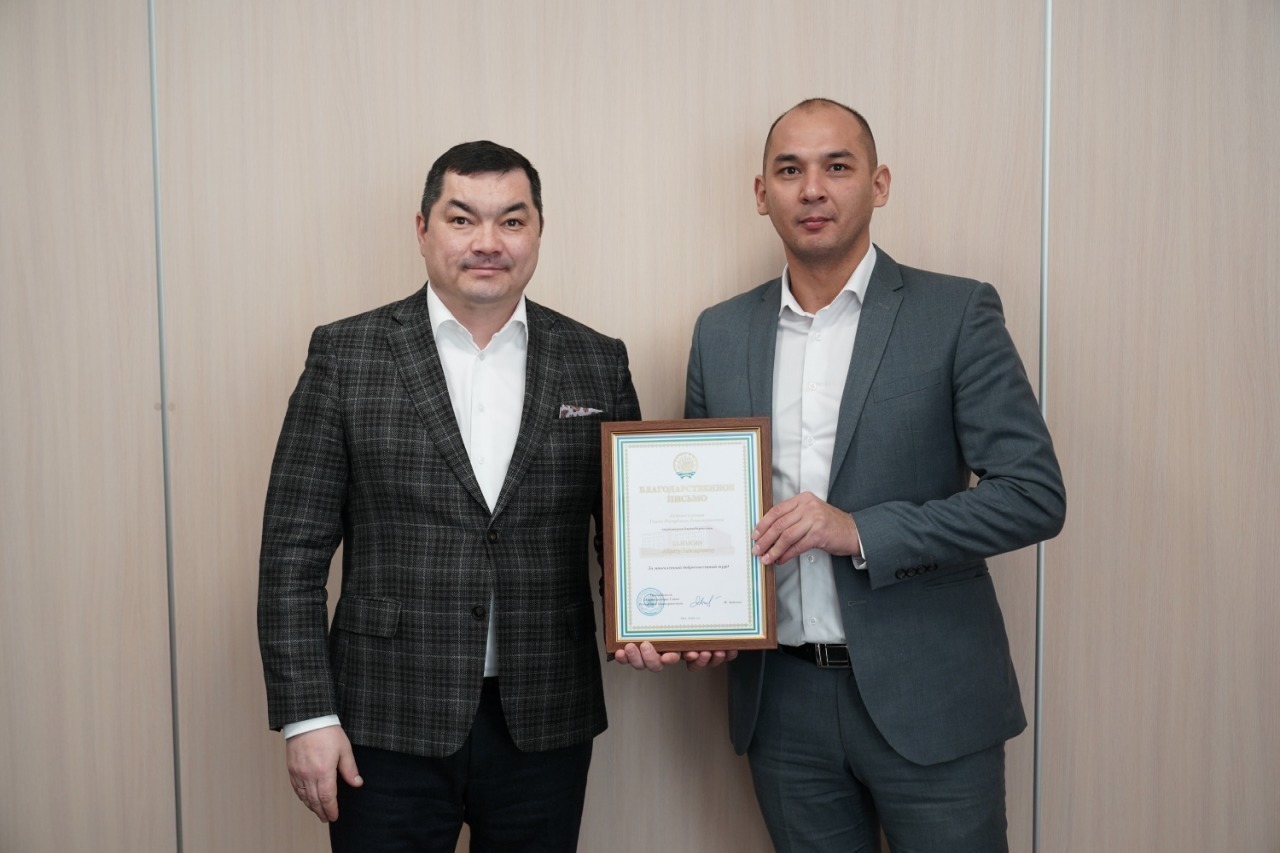 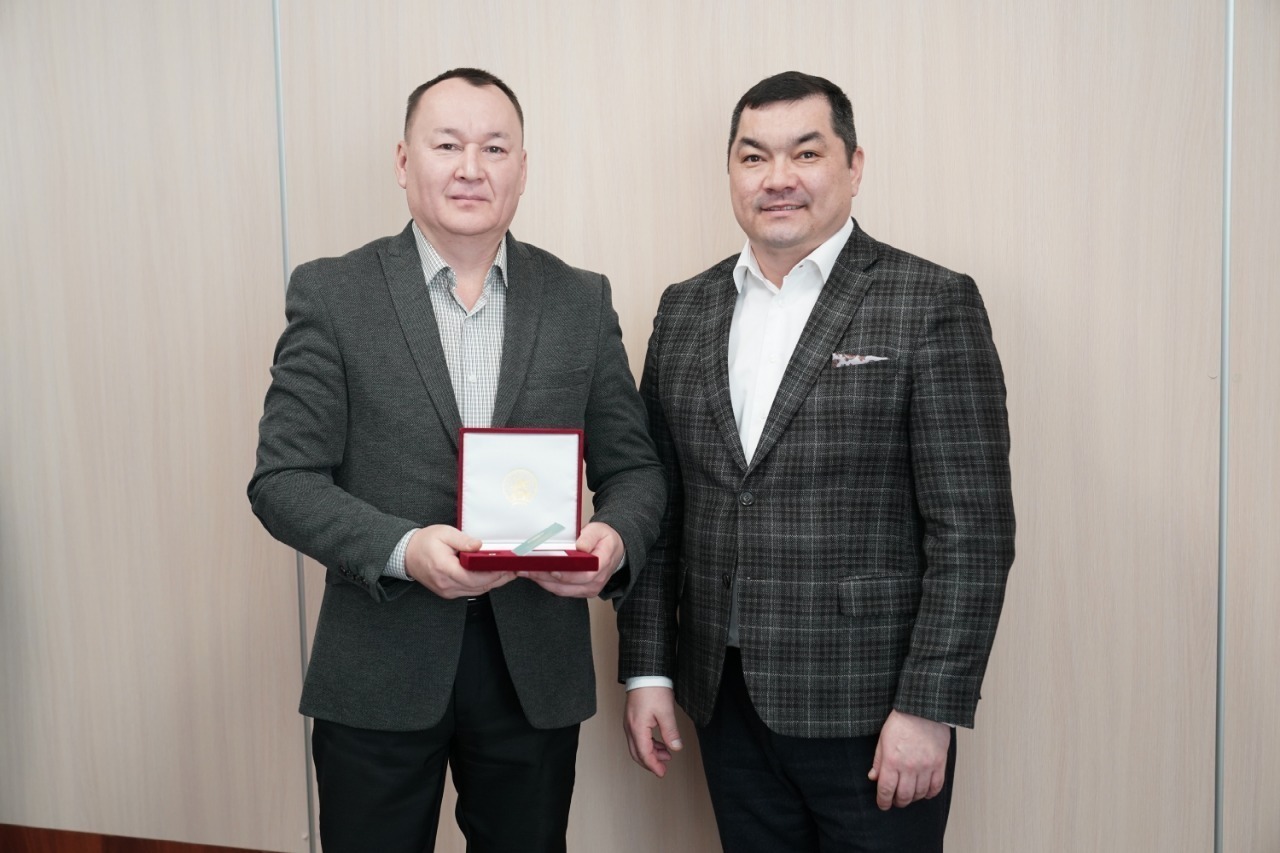 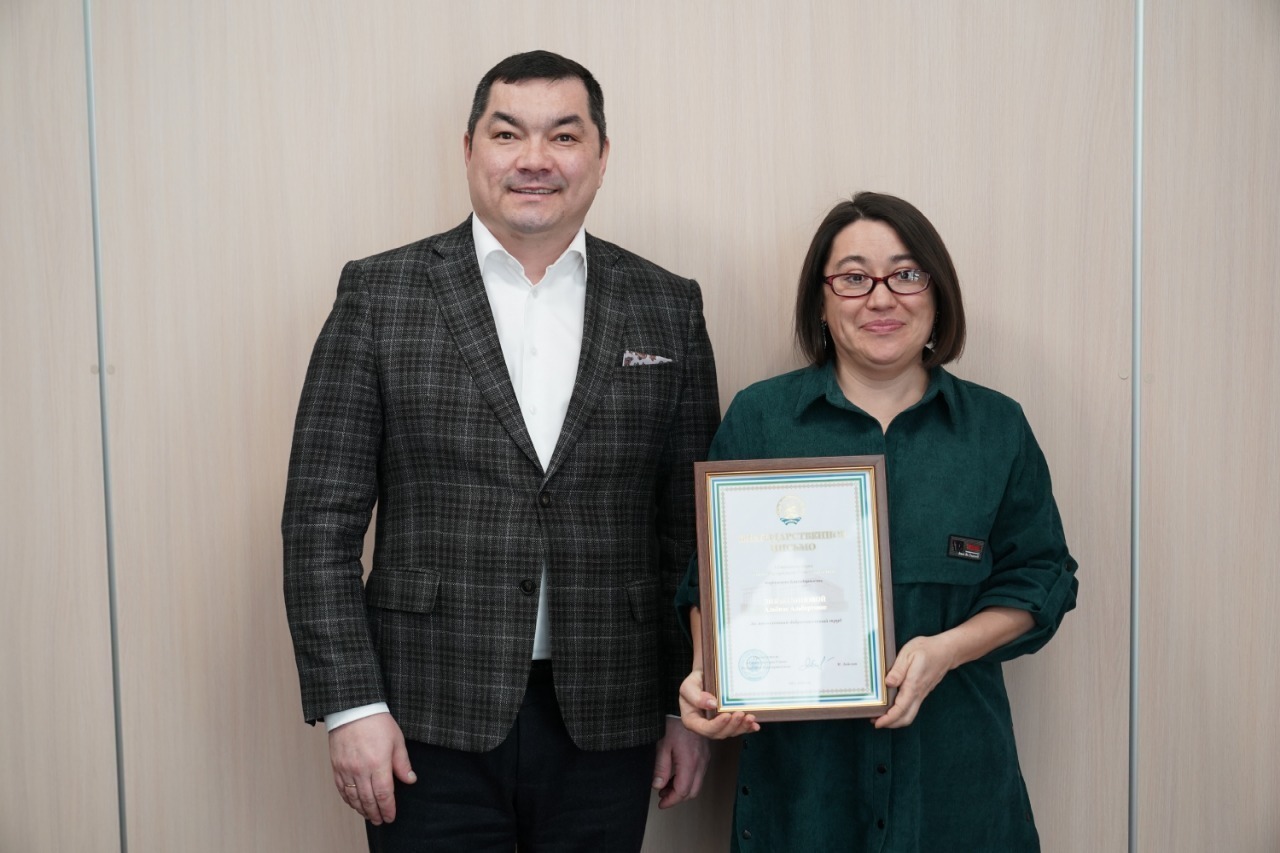 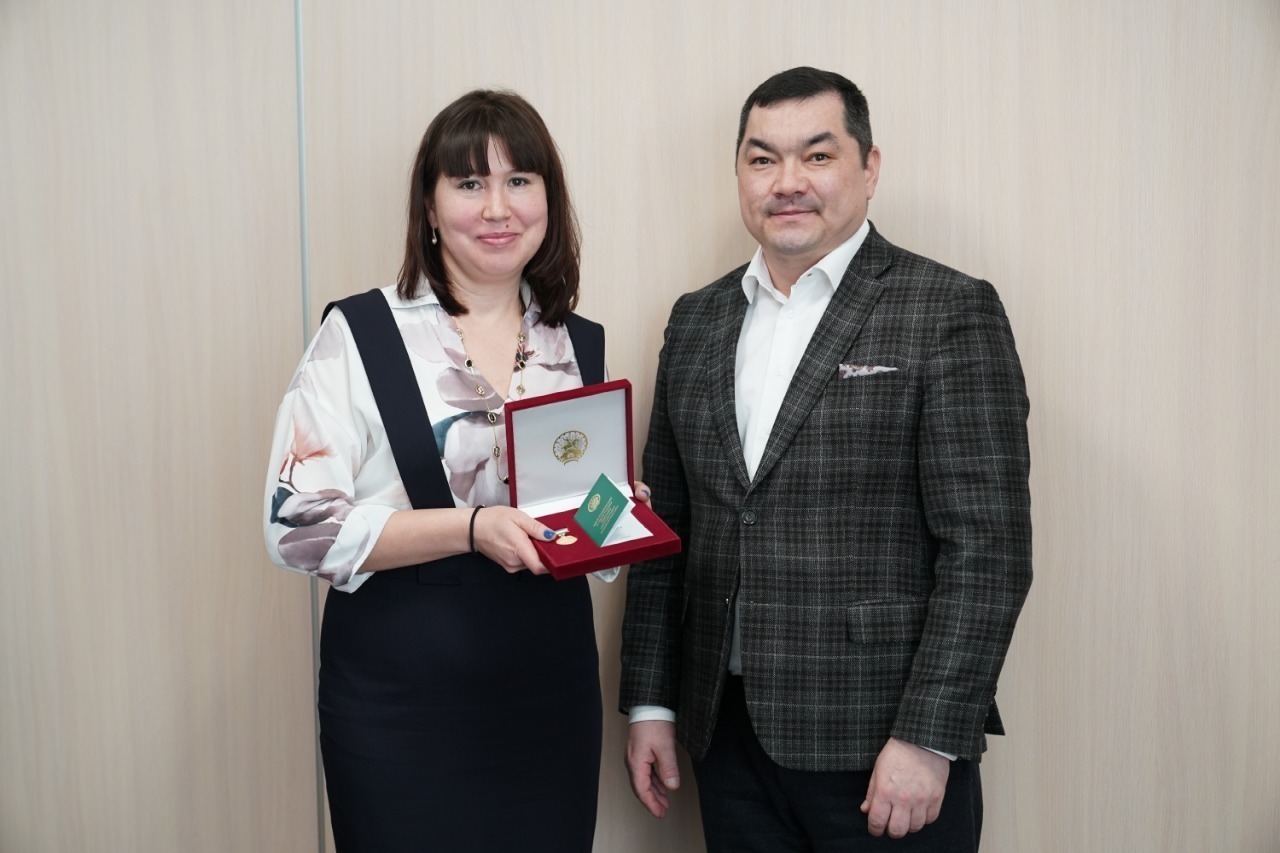 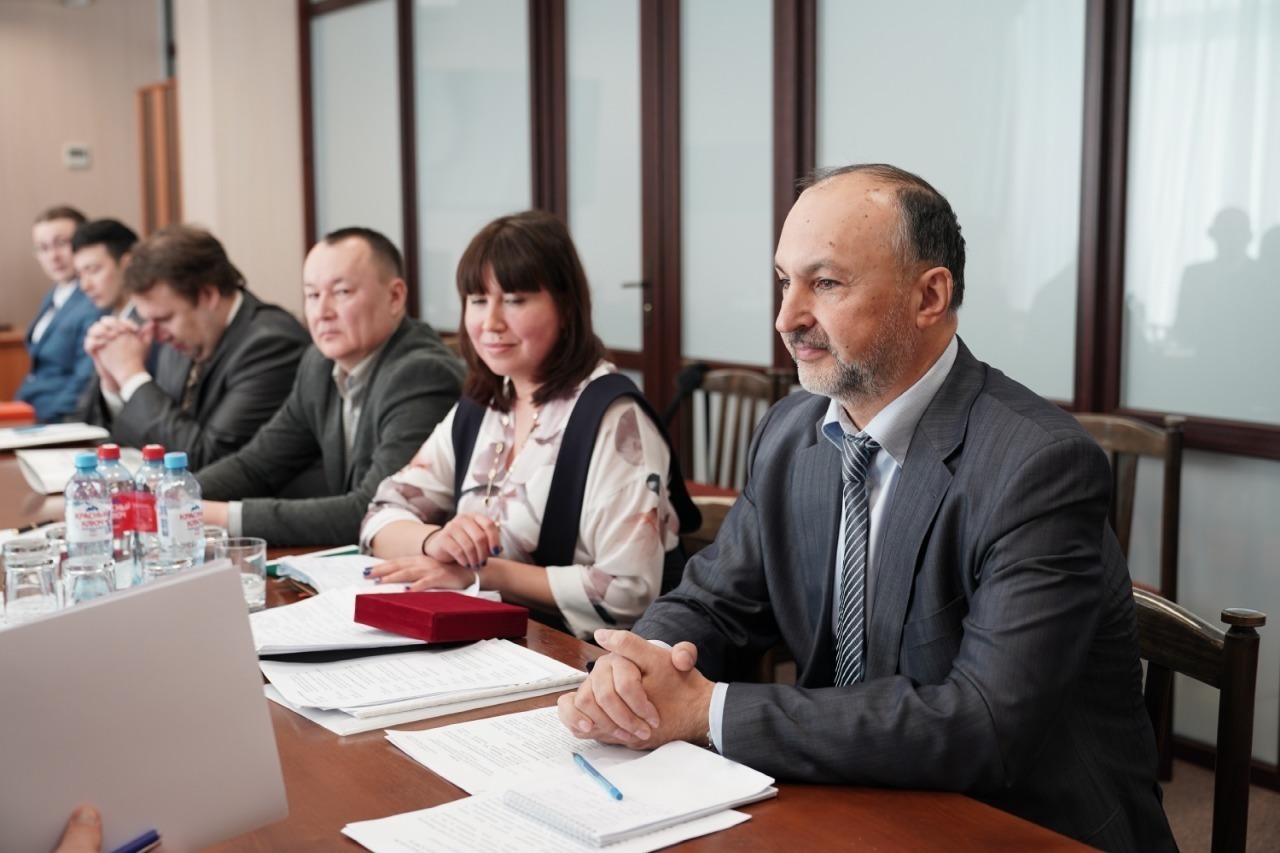 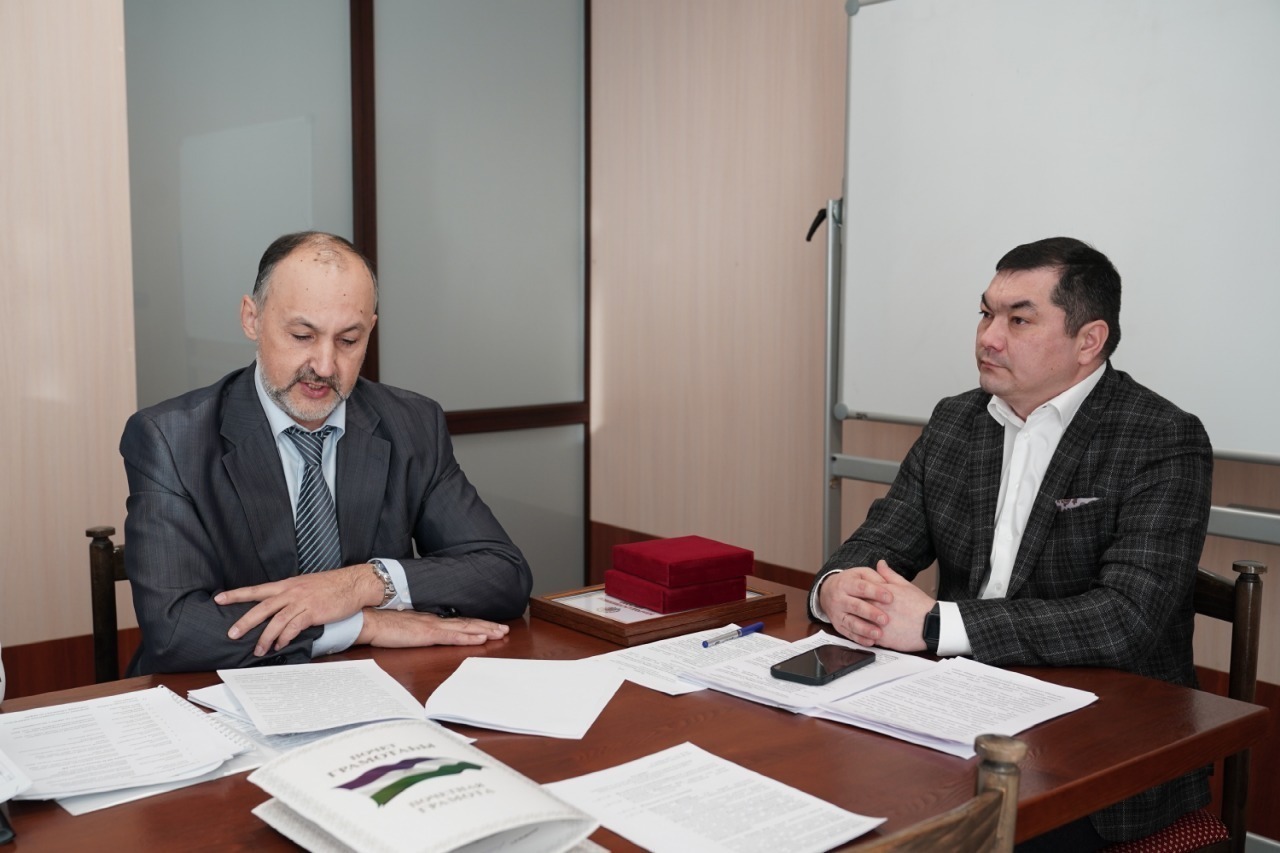