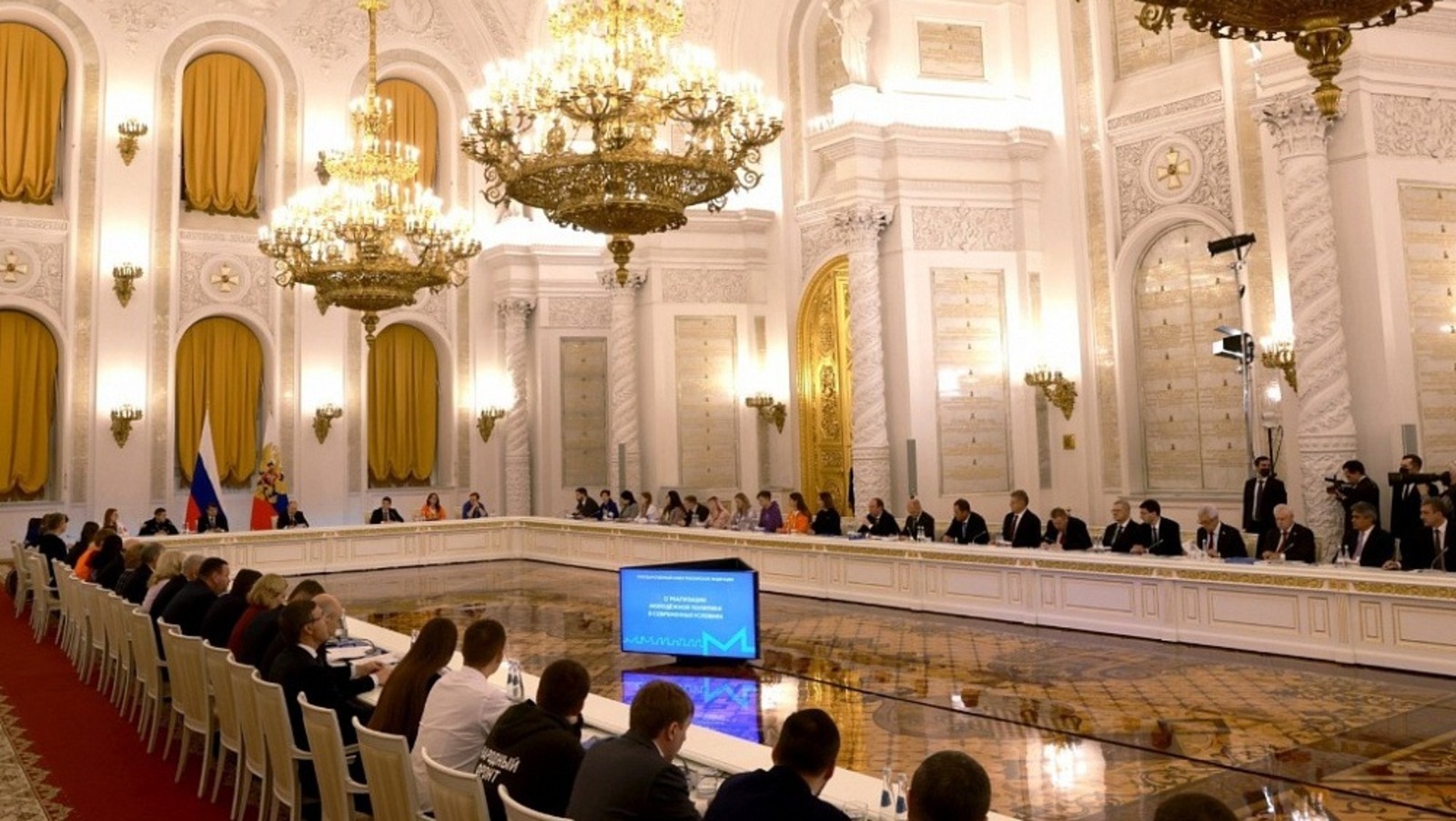 The Head of Bashkortostan, Radiy Khabirov, took part in a meeting of the State Council dedicated to implementing youth policy in Moscow on December 22. Russian President Vladimir Putin hosted it.

In his speech, the head of state said that the task of the Russian authorities is to ensure a profound continuity of generations.

“The content of youth projects is of particular importance today. In connection with geopolitical events, young people fell under a flurry of information attacks and found themselves vulnerable. Information confrontation has now acquired a particularly acute character. Our task is to give the young people of Russia a solid foundation in the form of reliable knowledge, to develop and introduce into the educational processes a separate academic course dedicated to the history and foundations of Russian statehood,” Vladimir Putin stressed.

The President of Russia also outlined the importance of educational projects and an informal approach to the younger generation.

“We need to hear the requests of the guys sensitively, take into account that the youth of Russia is multinational and represents different faiths, so we need to act here subtly and extremely delicately,” the head of state said.

More than 1.1 million young people aged 14 to 35 live in Bashkortostan. According to this indicator, the republic ranks first in the Volga Federal District.

The region has 1,288 secondary schools, 93 colleges, and 27 universities. In addition, there are 65 institutions of youth policy, uniting 177 youth centers and 415 patriotic clubs.