Constitutional Council will begin its work on January 1, 2023 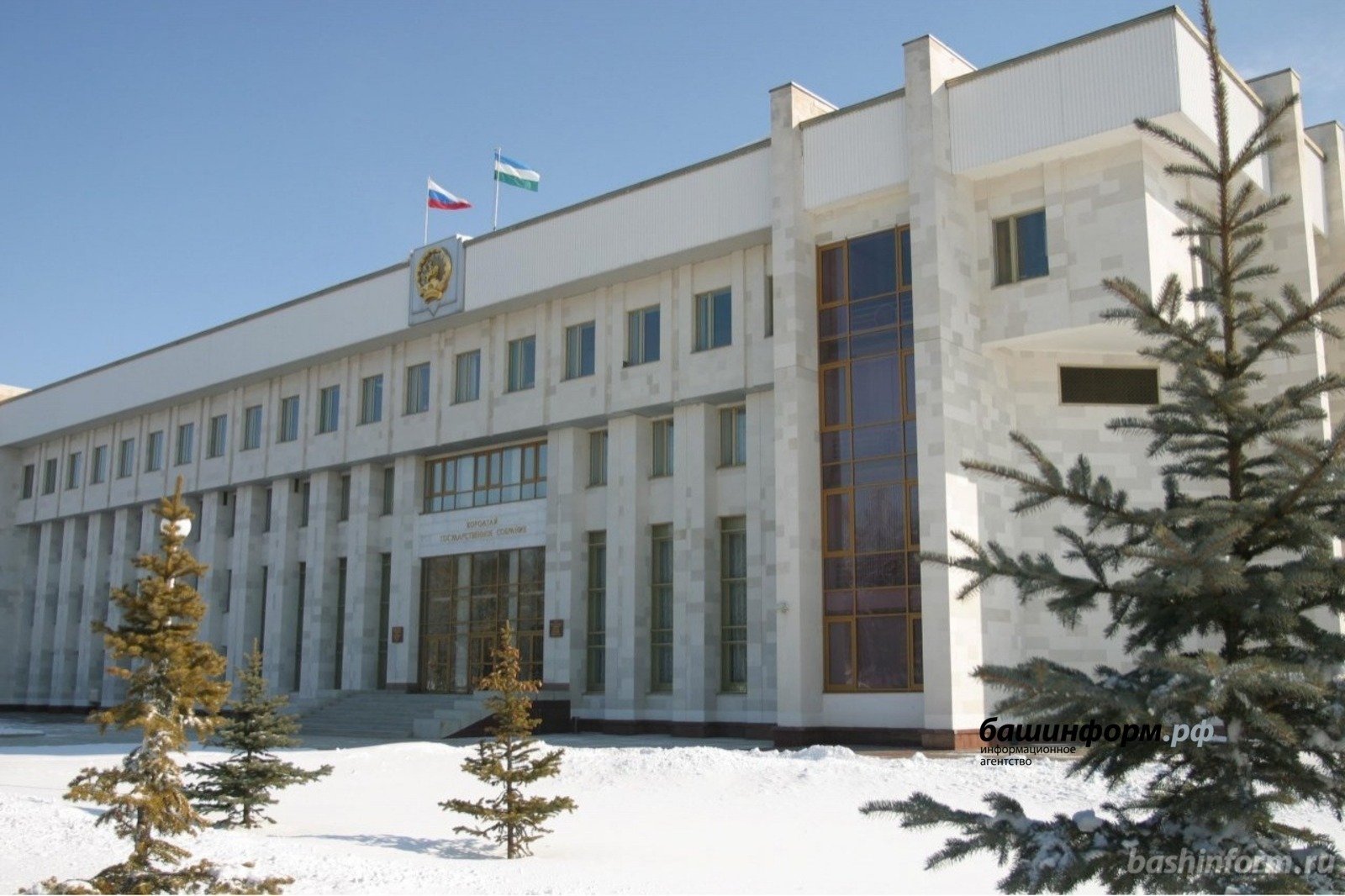 Candidates for the Constitutional Council positions are submitted to the State Assembly by the Head of Bashkortostan until December 1, 2022. The parliament of the republic must consider the proposed candidates and make decisions on them until December 31, 2022.

Reformatting the activities of the constitutional courts of the regions of the Russian Federation is a logical and timely step, speaker of the State Assembly Konstantin Tolkachev noted.