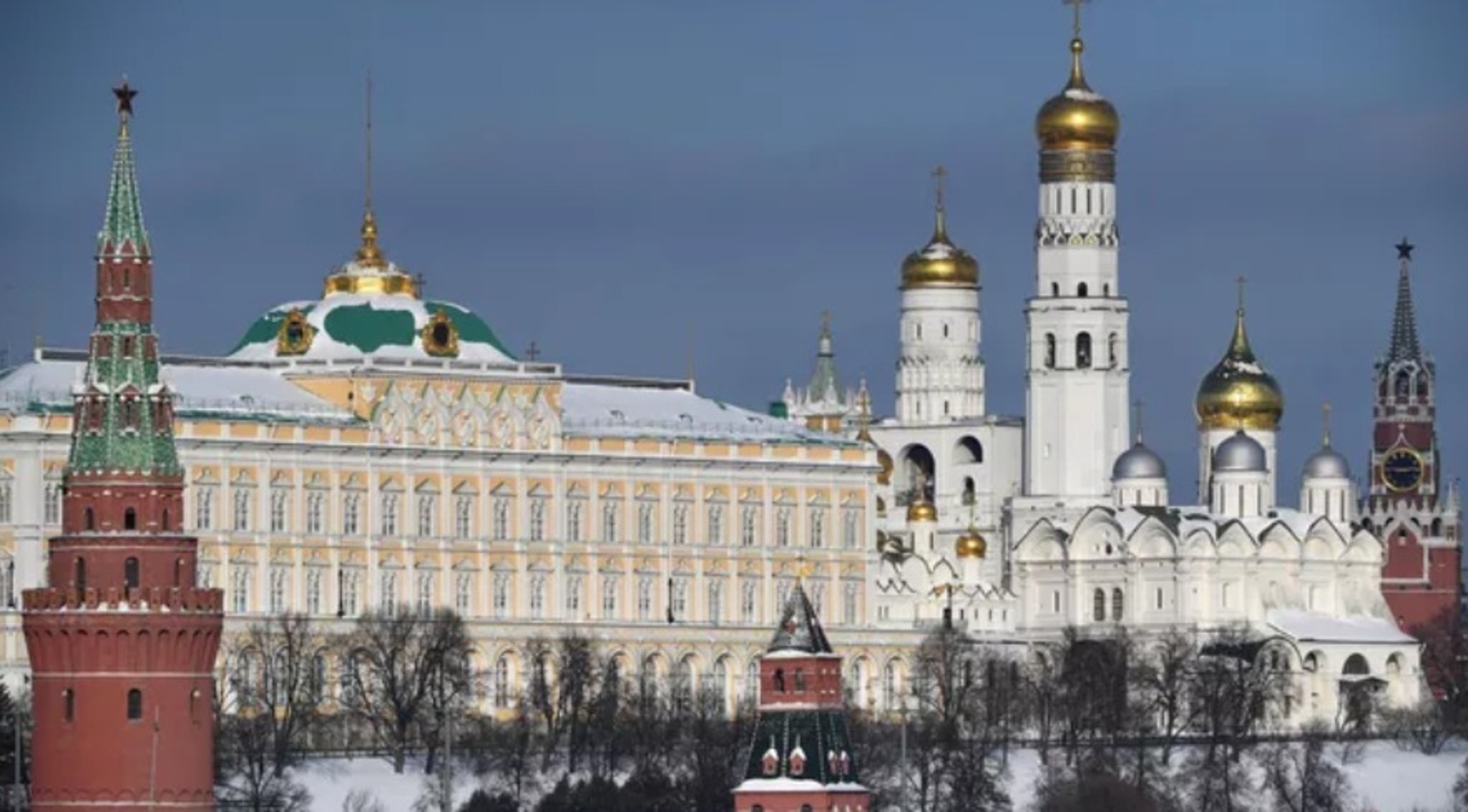 By Decree of the President of Russia, the honorary title City of Labor Valor was awarded to Astrakhan, Vologda, Zlatoust, Kaspiysk, Norilsk, Yakutsk, Orsk, Lugansk, and Horlivka (Donetsk region).

As noted in the Decree, the cities were awarded "for the significant contribution of their residents to the achievement of Victory in the Great Patriotic War of 1941-1945, ensuring the uninterrupted production of military and civilian products at industrial enterprises, and the labor heroism and selflessness shown at the same time."