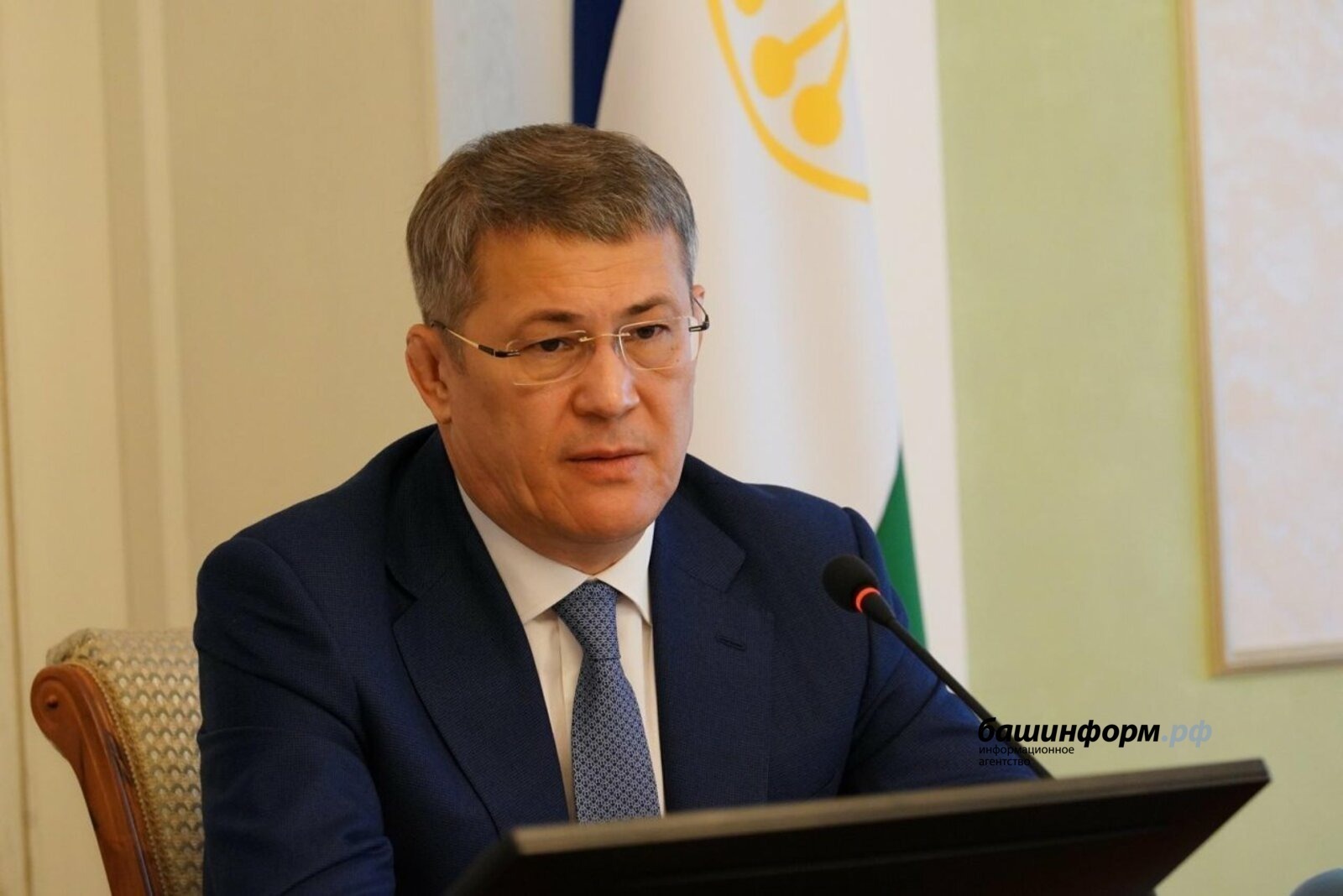 The Center for Information Communications "Rating" has published another study on the evaluation of the activities of the heads of the constituent entities of the Russian Federation. The chronological framework of the rating covers September-October 2022. The results were obtained based on a remote survey, and remote and face-to-face questions from the expert community.

The top three in the ranking are Moscow Mayor Sergei Sobyanin, Head of the Tula region Alexander Dyumin, and Head of the Chechen Republic Ramzan Kadyrov. The leaders of Altai, Tuva, and Khakassia close the rating. The Head of Bashkiria, Radiy Khabirov, took 18th place, having improved his position in comparison with the previous rating (in July-August he was in 19th place).

Chairman of the State Assembly of Bashkiria Konstantin Tolkachev believes that the strengthening of Radiy Khabirov's position in the ranking reflects the dynamics of the republic's socio-economic indicators (reduction of unemployment to a record low level, continued growth in investment, etc.), as well as the ability to respond with high efficiency to emerging challenges.

Since 2018, all the activities of Radiy Khabirov have been carried out under the motto “We do not abandon our own!”, Which sounds in unison with the events taking place today in our country, said Shamil Valeev, chief of staff of the Bashkiria Public Chamber.

This result indicates the successful implementation of the tasks facing the republic, according to Vladimir Savichev, director of the Institute for Strategic Studies of the Republic of Bashkortostan.

Recall that last week Radiy Khabirov held a direct line, during which he answered a wide range of questions that concern the residents of the republic. In the course of communication, there were no forbidden topics, as promised by the Head of the region. Details are in the text broadcast of the Bashinform News Agency.