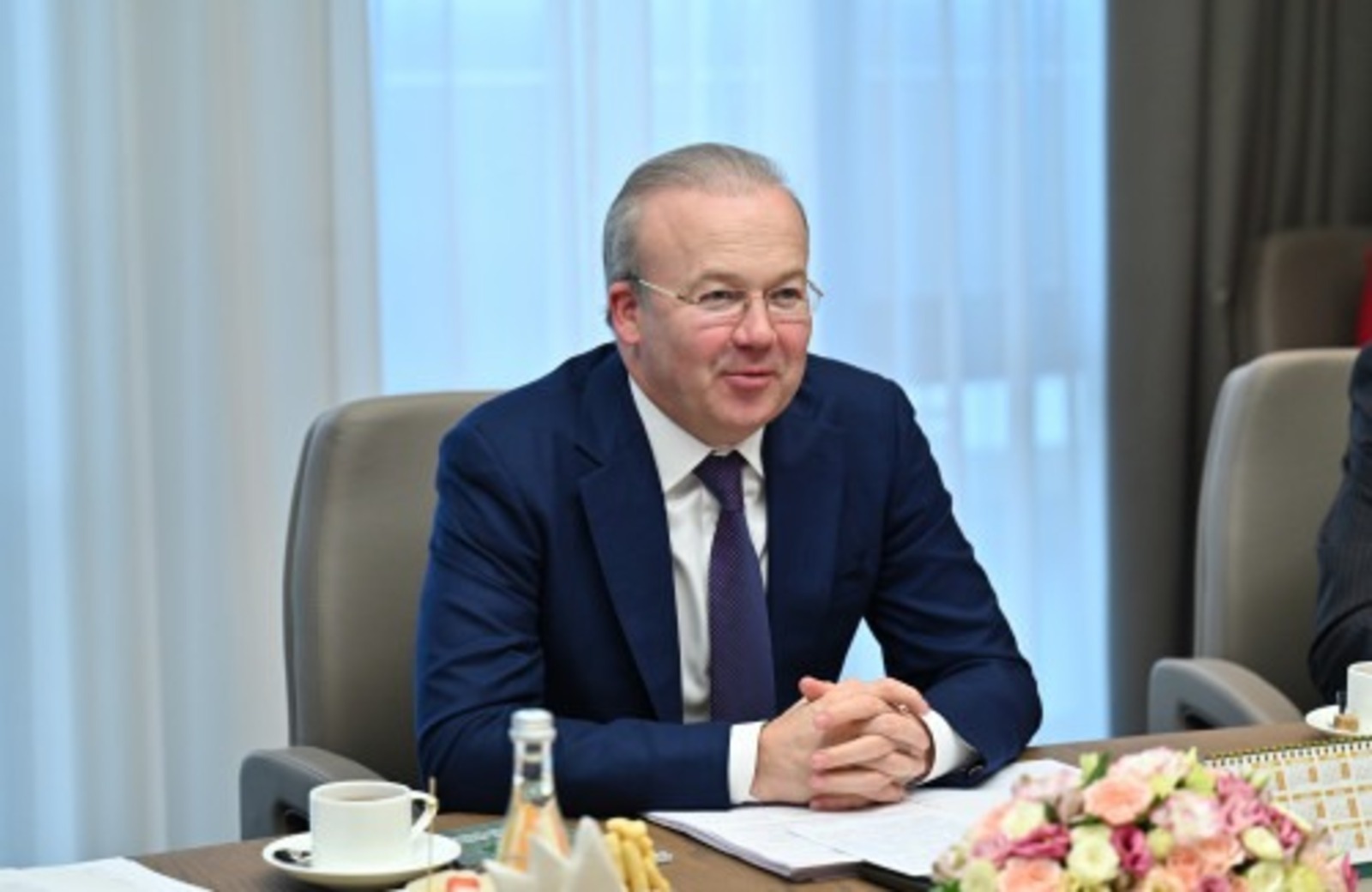 Bashkortostan Government Prime Minister Andrey Nazarov met with the Consul General of the Republic of Tajikistan in Ufa Temur Rakhimov. The parties discussed the prospects for cooperation between the republics.

Andrey Nazarov called Russian-Tajik relations an example of a real strategic partnership, which is a solid foundation for constructive relations between Bashkortostan and Tajikistan.

"Bashkortostan and Tajikistan are reliable trade and investment partners. Mutual trade increased by 6.5% and exceeded $31 million last year. However, we are not limited by the achieved results. Bashkortostan is ready to offer the implementation of projects that will be interesting to representatives of the Tajik business community," Andrey Nazarov said.

The Consulate General of the Republic of Tajikistan in Ufa was opened in 2011. Bashkortostan and Tajikistan exchange visits regularly. Delegations meet at various international events. For two years in a row, Bashkortostan has been sending business missions to the Republic of Tajikistan. Another visit took place in June. Bashkir enterprises discussed the prospects for developing partnerships and implementing investment projects. 2 export contracts were signed as a meeting result.

Temur Rakhimov emphasized the contribution of the Bashkiria government to the interaction and strengthening of Russian-Tajik cooperation.

"The government of our republic attaches great importance to strengthening bilateral ties with the regions of Russia, and we see a huge potential for deepening the interaction of states. We hope that this meeting will reveal new areas for cooperation between Bashkortostan and Tajikistan in energy, mining, and production of building materials, the food industry, agriculture, and tourism. More than 1,600 students from Tajikistan study at the universities of your Republic of Bashkortostan, which indicates that there are all prerequisites for expanding cooperation in education and the exchange of scientific potential between the republics. We are interested in developing contacts between scientific, cultural, and sports institutions. The issues of the Days of Culture of Tajikistan in the Russian Federation were discussed with the Minister of Culture of Bashkortostan. We are optimistic about the deepening of ties with you and are ready to support any initiatives,” the Consul General noted.