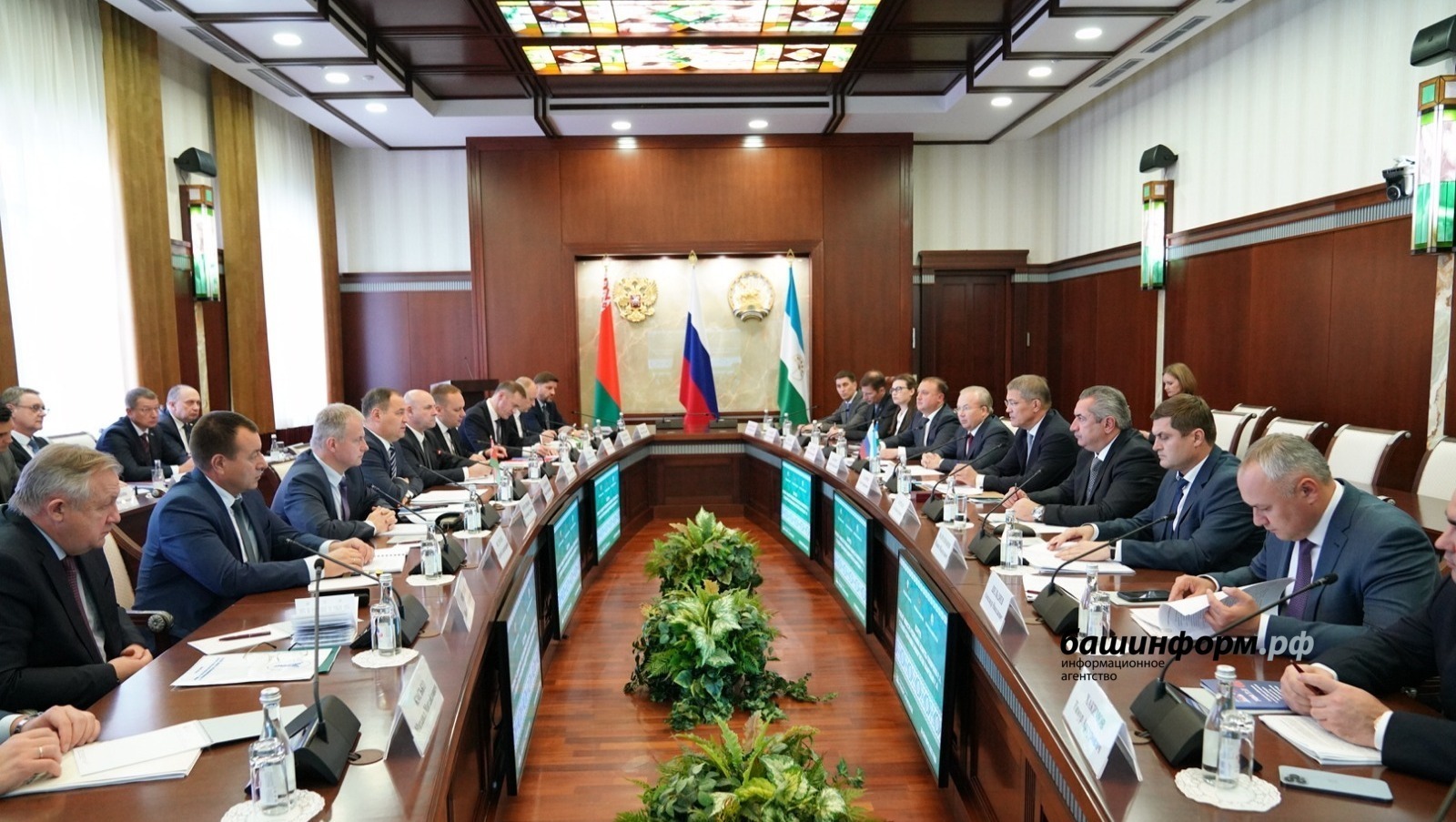 The Head of Bashkortostan, Radiy Khabirov, at a meeting with the delegation of the Republic of Belarus, thanked Prime Minister Roman Golovchenko for coming to the republic to participate in the international congress "Transport and Construction". The forum is being held these days in Ufa.

The Head of the Region noted that less than a year had passed since the meeting in Minsk, but a lot had already been done during this time. Tomorrow, the construction of a plant for the production of equipment for post-harvest processing of grain will be launched.

Radiy Khabirov stressed that he was pleased with the good dynamics of trade and economic cooperation. This year, the turnover is expected to be at the level of last year. Then it amounted to about 300 million dollars. However, the Head of Bashkortostan recalled that the President of Belarus Alexander Lukashenko had set the task of significantly increasing the trade turnover.

“We pay special attention to practical cooperation in industry and agriculture. We have good examples of joint work with the Minsk Tractor Plant, the Gomselmash, Zapagro-Mash companies, and the Gomel Maltal and Normal Molders Plant. This is an assembly plant for Belarusian tractors and various agricultural equipment. We also look forward to continued cooperation with the Minsk Automobile Plant for the production of the “Gorozhanin” trolleybus, which was designed by the Ufa Tram and Trolleybus Plant. The plans include the joint production of a new articulated trolleybus with a particularly large capacity,” Radiy Khabirov said.

Recall that in 2021, Ufa and Sterlitamak received 10 new trolleybuses of the Gorozhanin brand with increased autonomous running (more than 20 km).

The Head of the Republic recalled that Bashkortostan retained state support to subsidize the cost of purchasing new agricultural machinery, which is assembled in our republic. And this is primarily Belarusian equipment.

There is also interest in the implementation of a joint project with MAZ to localize the production of chassis and special equipment in Bashkiria.

In Bashkortostan, according to Radiy Khabirov, there is a need for large volumes of construction, municipal, and road equipment in the coming years. This year, contracts were signed with Amkodor alone for the supply of 48 pieces of equipment.

In terms of trade, there are also favorable conditions for increasing our exports. This applies to the supply of fertilizers, biological preparations for crop and livestock production by Bashinkom, seeds, grain, sugar, animal feed, poultry meat, and alcoholic beverages to Belarus.

“Interregional cooperation is actively developing. In October in Ufa, we will receive a delegation from the Gomel region headed by the chairman of the regional executive committee Ivan Ivanovich Krupko, and representatives of the Gomel business. We are preparing to sign an intergovernmental agreement with the region. I know that the situation on the roads has noticeably improved in Belarus, and we are ready to study the experience of implementing the Good Road program, which started in the capital of Belarus 10 years ago. Once again, thank you for accepting our invitation and supporting joint projects,” Radiy Khabirov said. 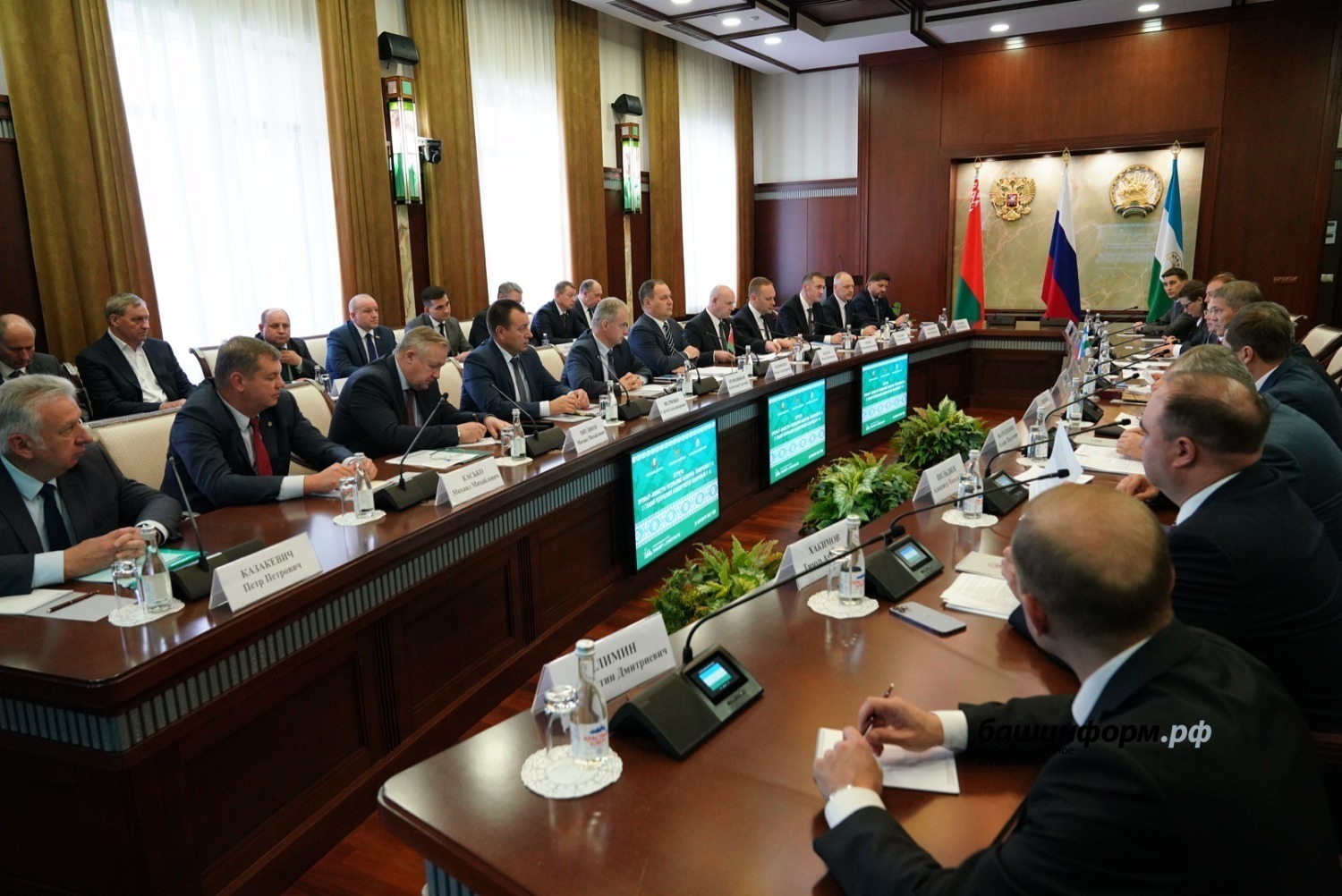 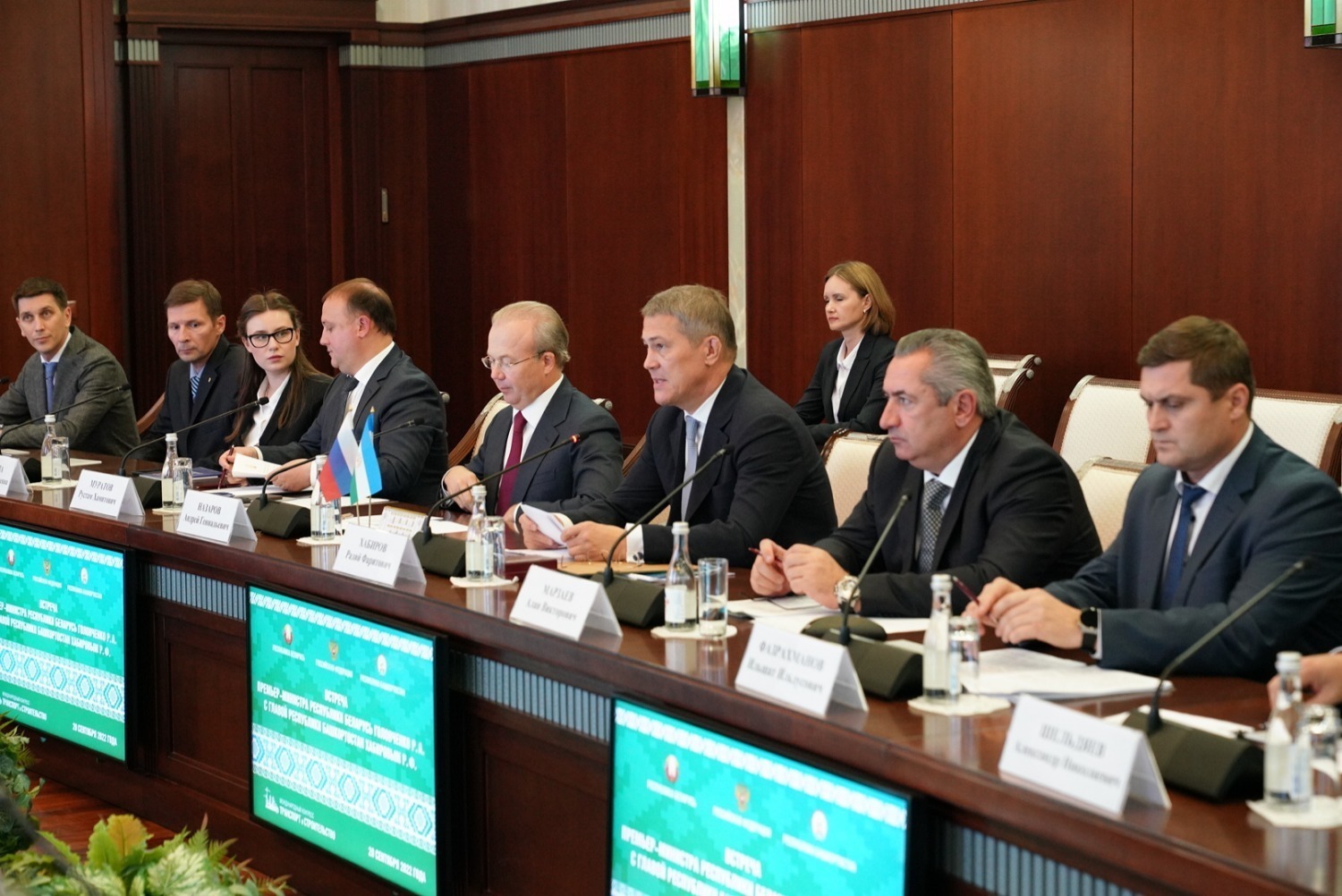 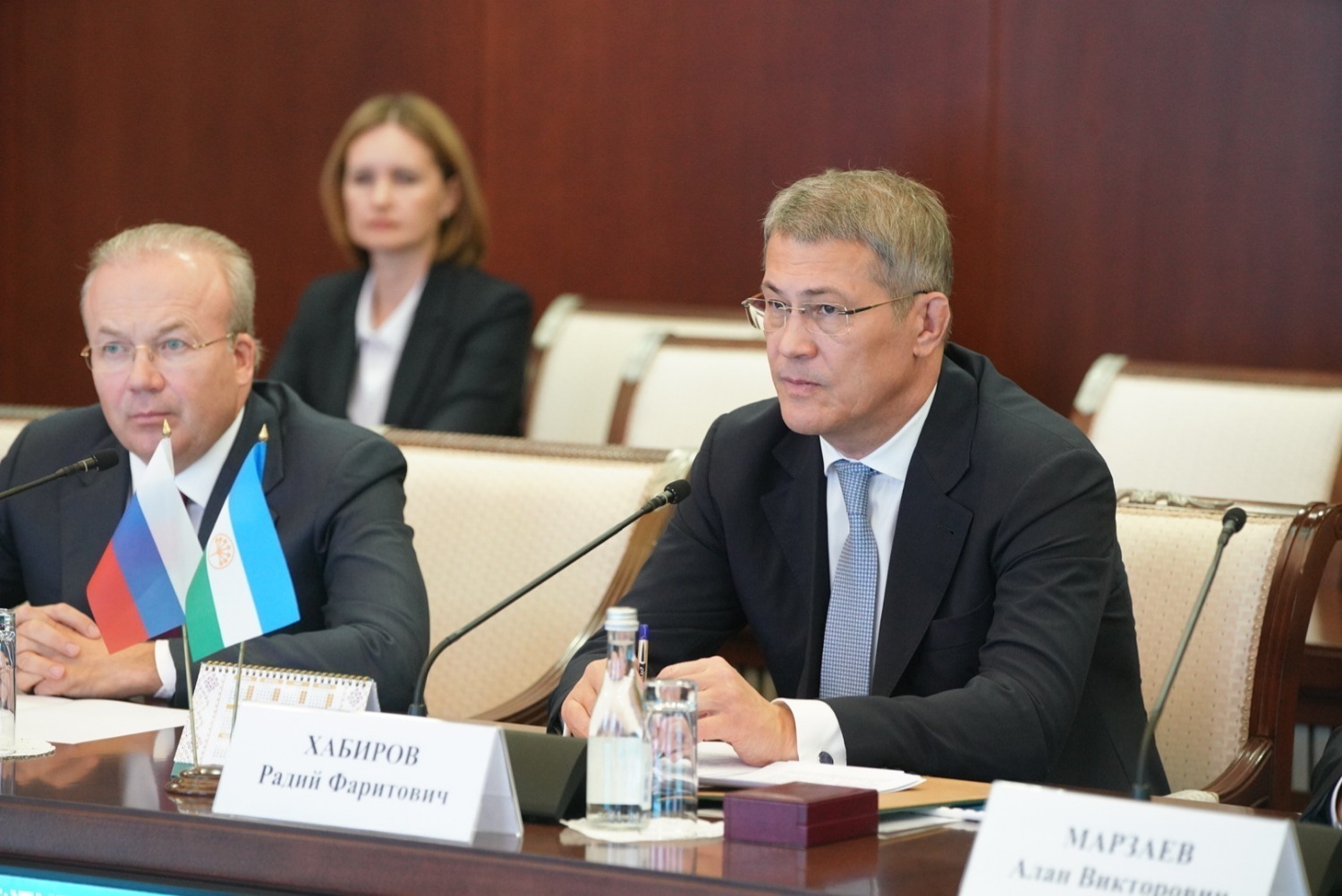 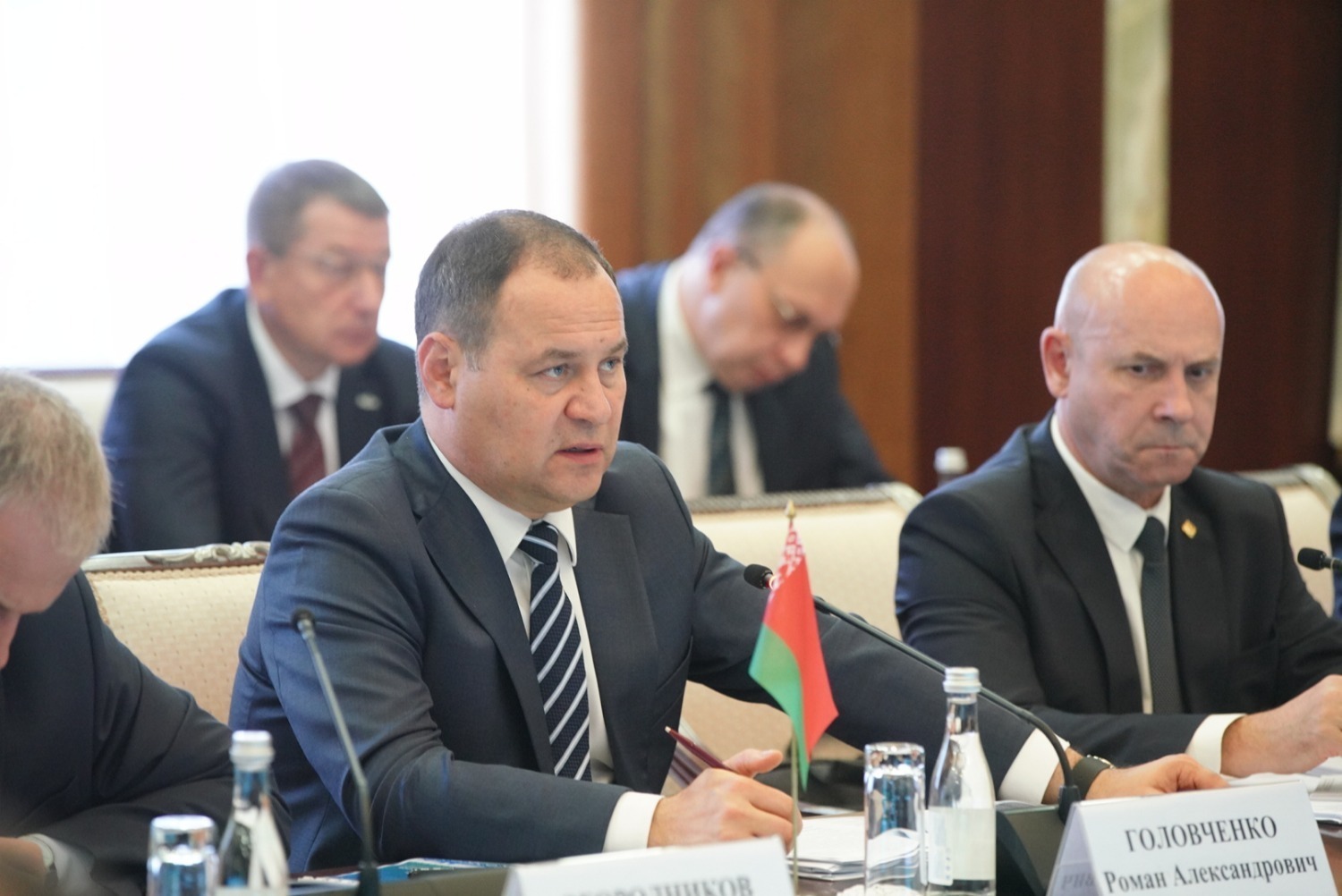 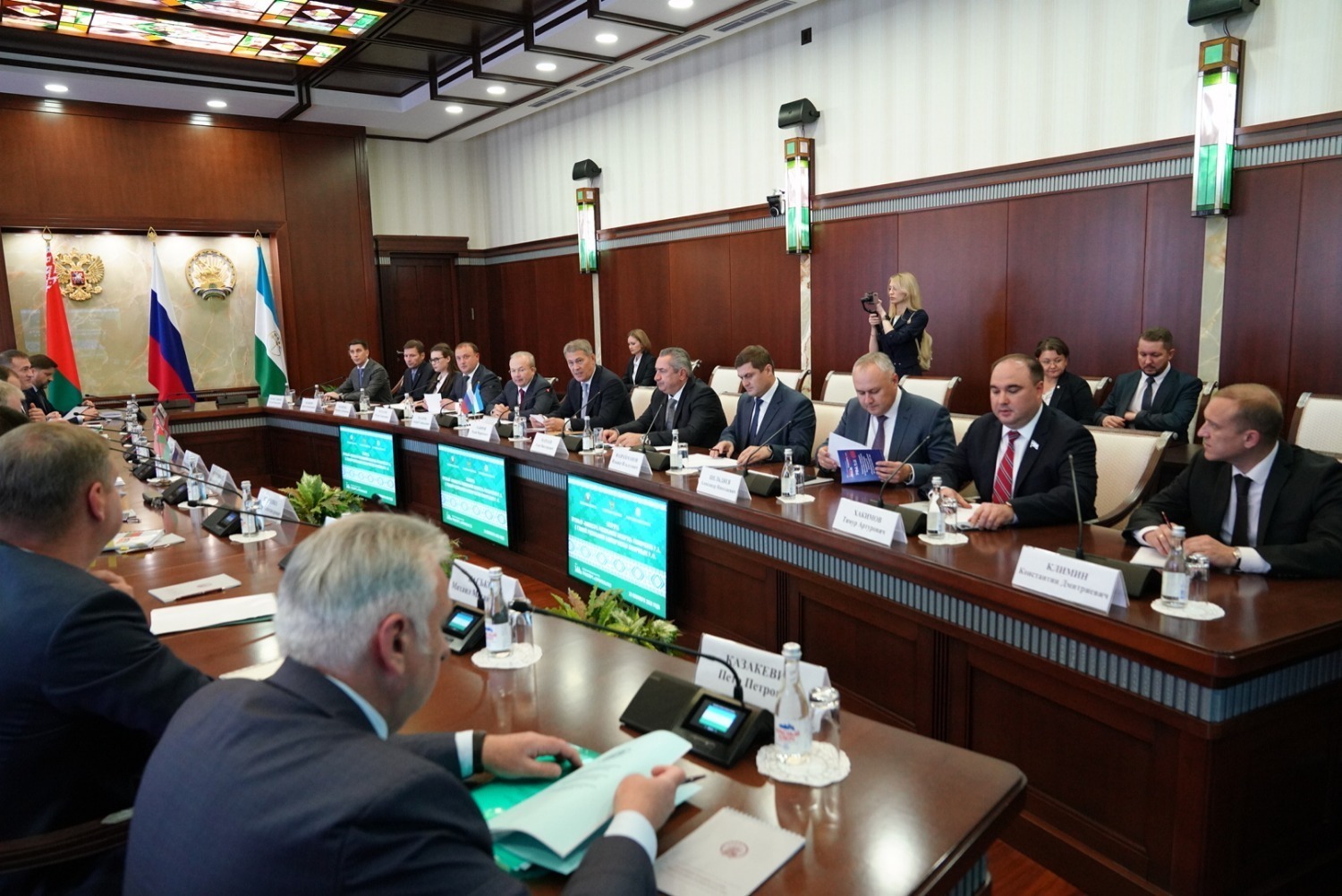