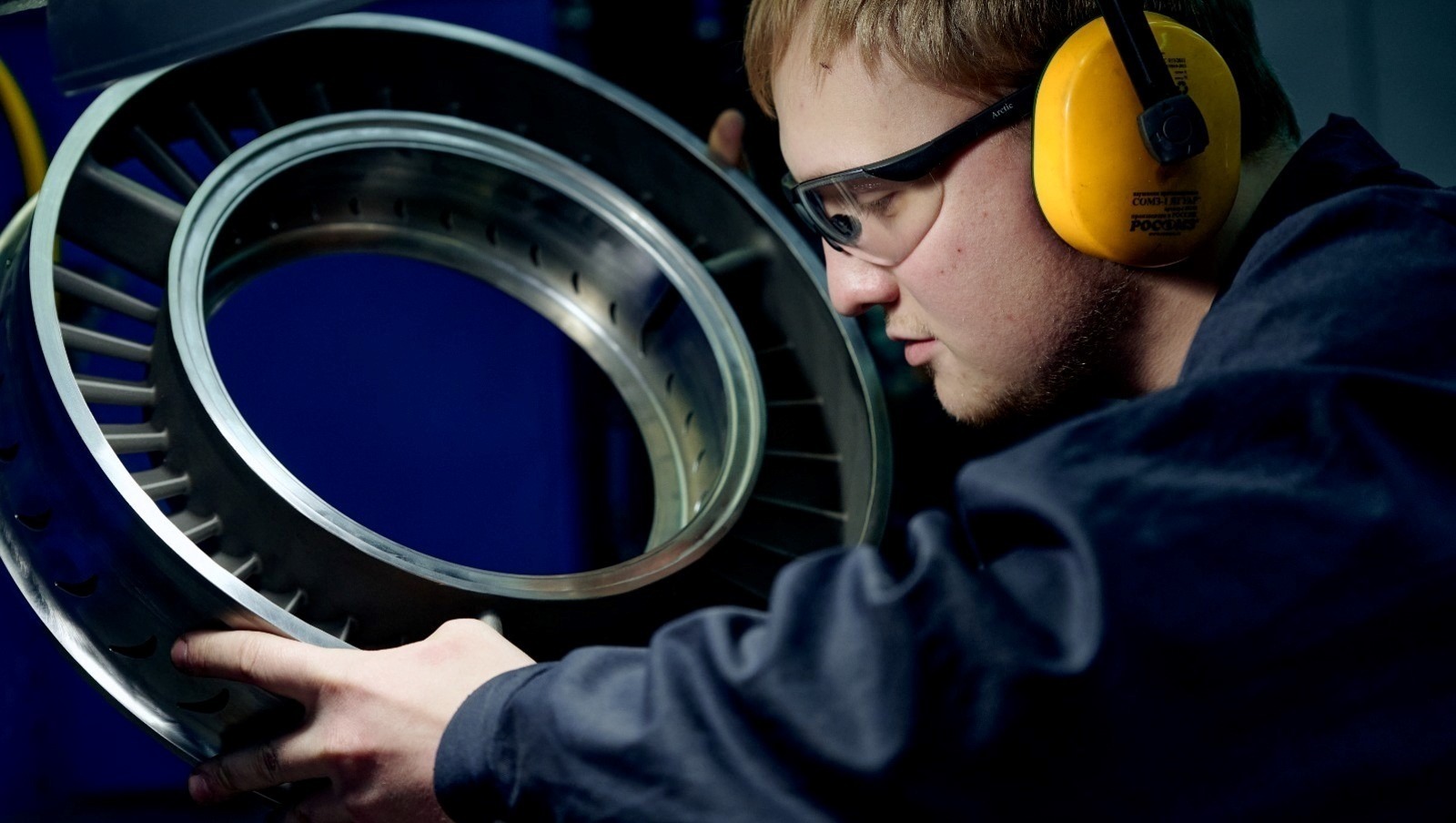 On August 2, the New Zealand government on the official website published an updated version of the sanctions list, which includes 61 Russian enterprises. Among them, there are companies from Bashkiria - the Salavat Chemical Plant (a structure of Roscosmos) and UEC-UMPO (part of Rostec).

New Zealand imposed anti-Russian sanctions on March 18. Then it concerned the ban on entry into the country of the Russian leadership, as well as ships and aircraft of the Russian Federation. Subsequently, the sanctions list was expanded. The day before, on August 1, SOGAZ and Russian Railways got into it. In addition to entry bans, Russian businesses are threatened with a freeze on financial assets and operations.

Earlier, Bashinform reported about how the republic's industry is resisting sanctions pressure.