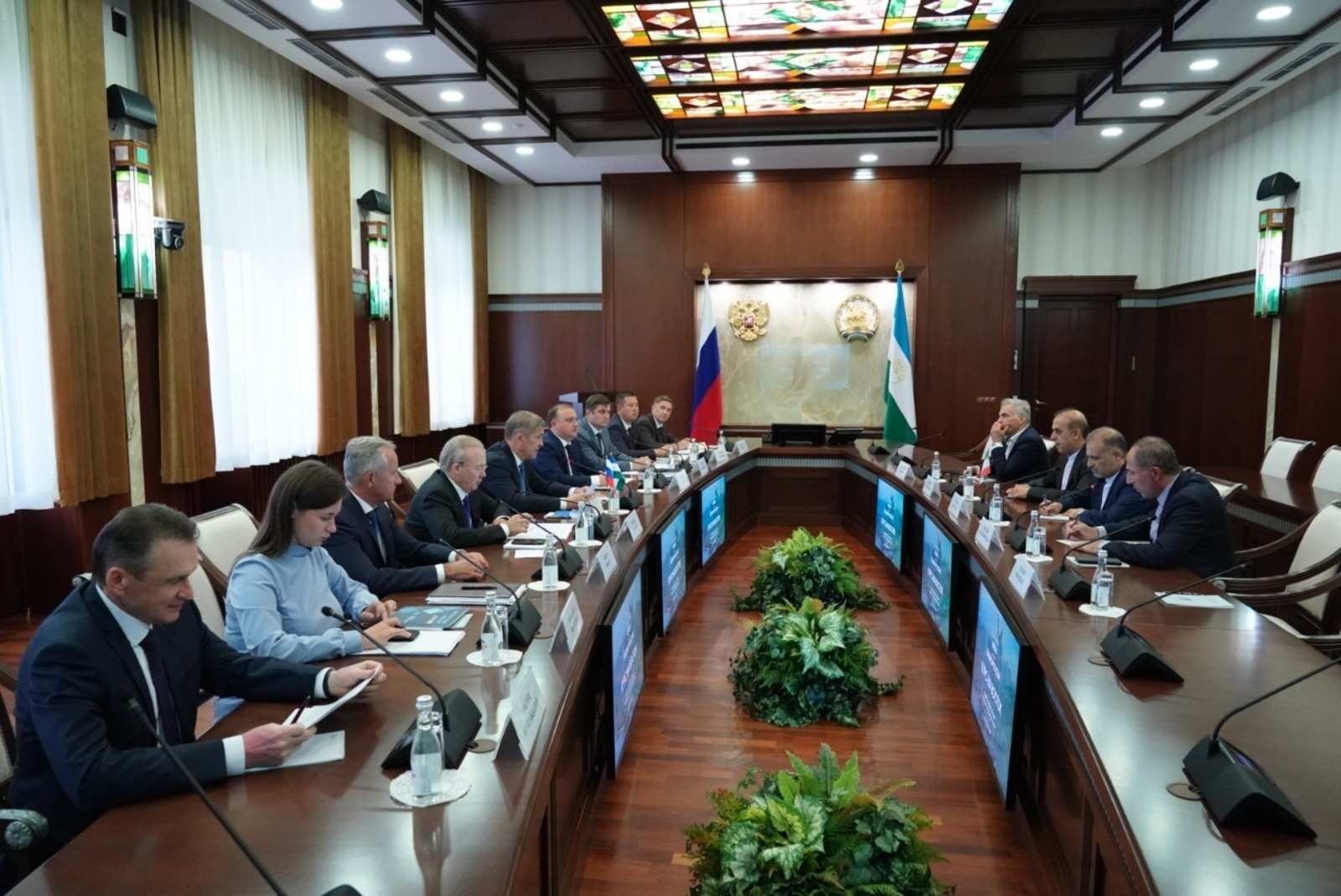 On August 1, in Ufa, the Head of Bashkortostan Radiy Khabirov held an extended meeting with the delegation of the Islamic Republic of Iran headed by Ambassador Extraordinary and Plenipotentiary to the Russian Federation Kazem Jalali.

The Head of the Republic noted that the Bashkir-Iranian relations had reached a qualitatively new level.

“In May, our delegation took part in the largest oil and gas exhibition Iran Oil Show 2022 in Tehran. Now we are considering the opportunity to present at this exhibition next year a stand of the oil industry enterprises of Bashkortostan. During this time, several delegations from Iran visited and held business meetings in Ufa. Work has begun on the organization of direct flights between Ufa and Tehran. If we talk about our trade turnover, last year it increased significantly and amounted to $121 million, and it is growing this year as well. The first step in expanding our cooperation could be an increase in trade up to $500 million. In addition to the economic sphere, we are ready to develop our relations in the scientific, technical, cultural, and social spheres. Now 54 students from Iran are studying in the universities of the republic - these are future doctors, teachers,” Radiy Khabirov said.

Radiy Khabirov noted that in autumn a delegation of Bashkortostan is expected to visit Iran, during which it is planned to open a representative office of our republic at the Russian Trade Mission in Iran.

Ambassador Extraordinary and Plenipotentiary of the Islamic Republic of Iran to the Russian Federation Kazem Jalali said that Bashkortostan was one of the developed and large regions of Russia.

“One of your main achievements is human resources. From the point of view of nature and sights, this is also a beautiful region. You have a strong industry that is developing well. Today, relations between Russia and Iran are in their golden period. We hope that these relations will move to the interregional level. Bashkortostan has a huge potential and opportunities for such cooperation,” the Ambassador said.

Kazem Jalali noted that the Iranian embassy would make every effort to ensure that the visit of the delegation of Bashkortostan to the Islamic Republic was successful.

Iran buys large volumes of sunflower oil in the republic, last year the republic supplied it for $114 million. At the same time, there is still room for growth, since Iran purchases this product for a total of $300 million. The Embassy is ready to help establish direct contacts between Bashkortostan enterprises and Iranian state companies so that they can work directly without intermediaries. The Islamic Republic is also interested in the supply of grain from Bashkortostan and is ready to cooperate in the oil and gas industry and the woodworking industry. 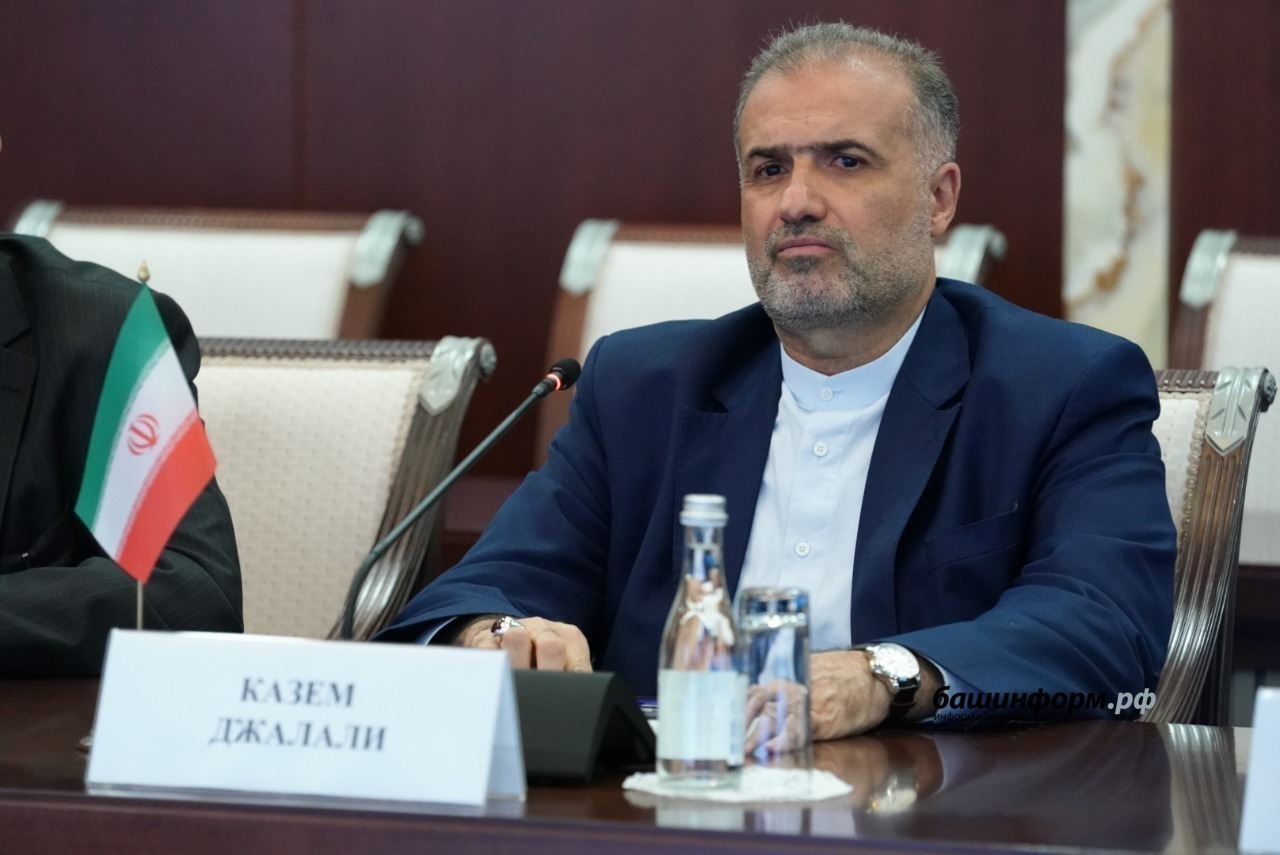 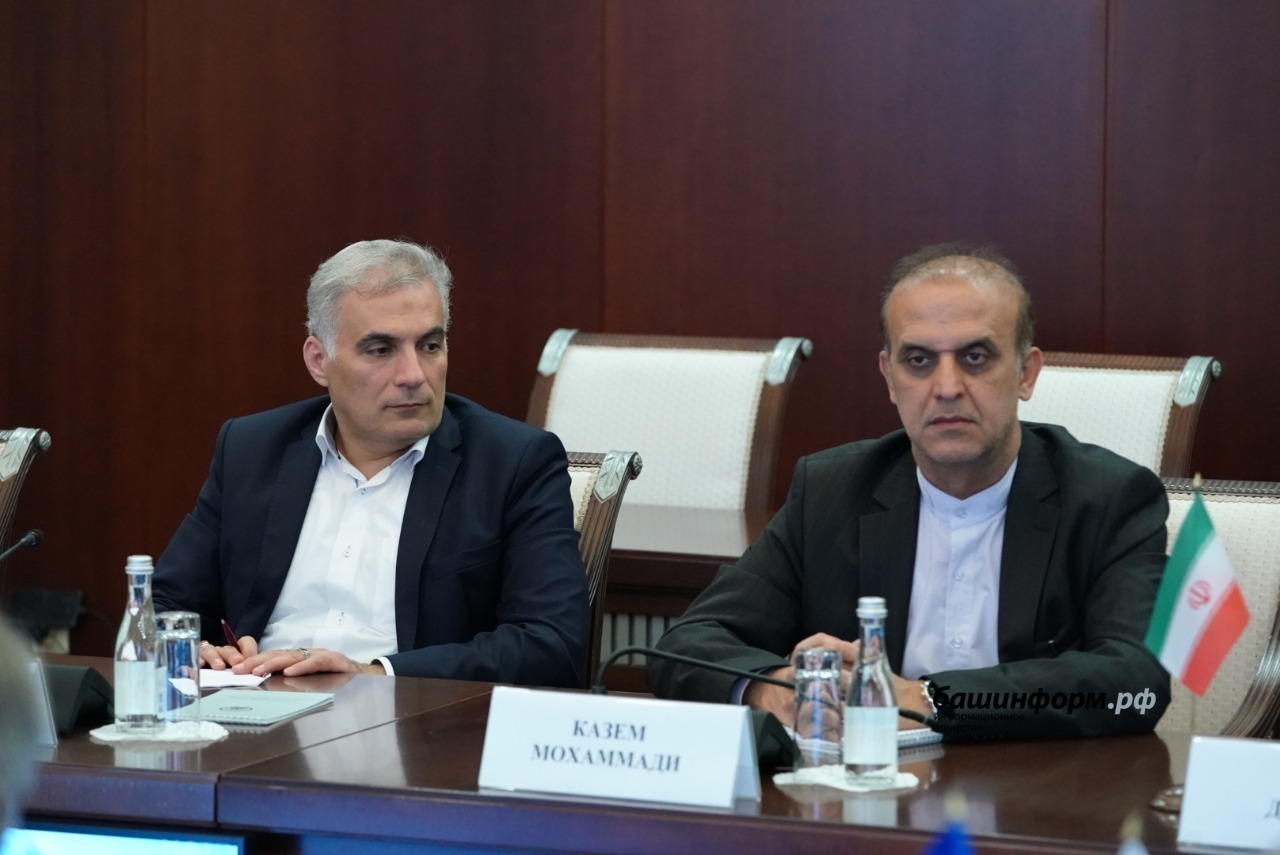 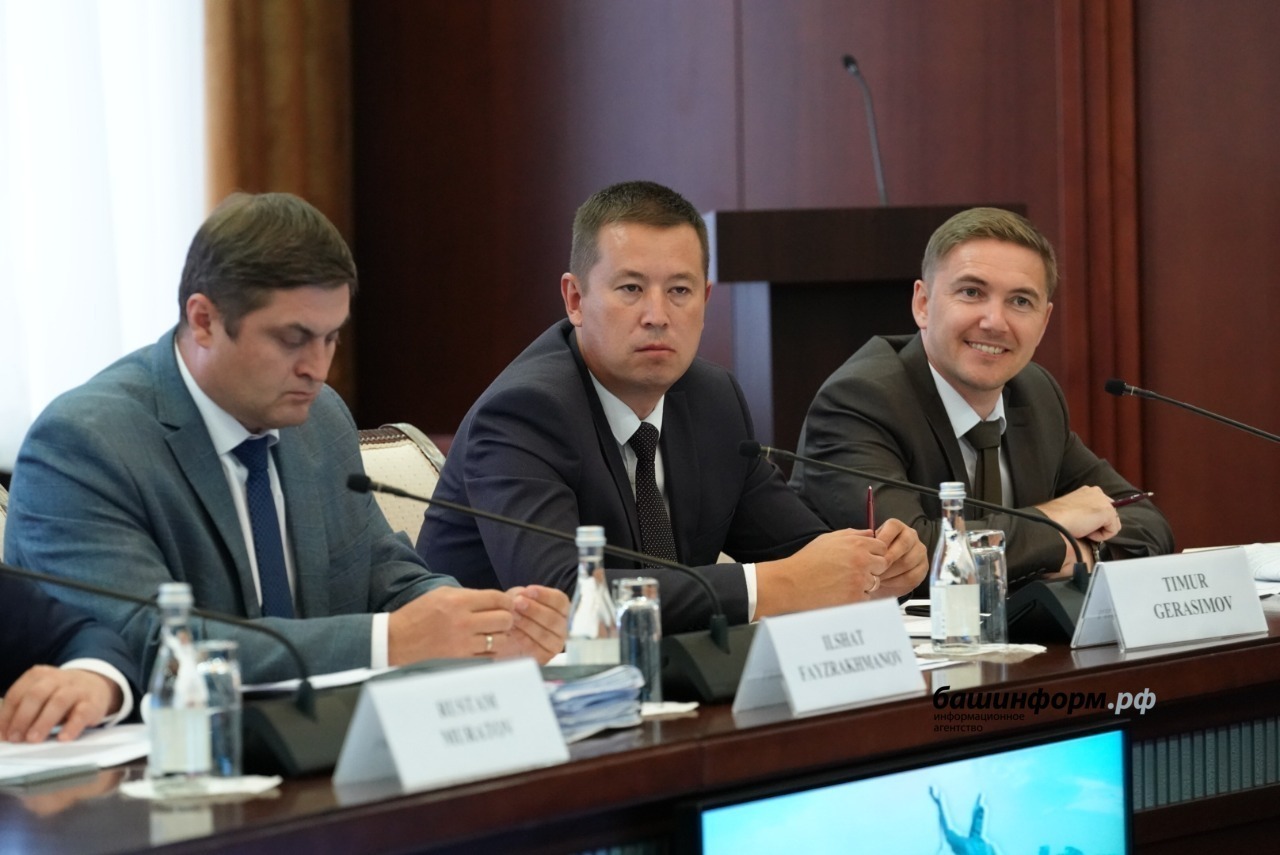 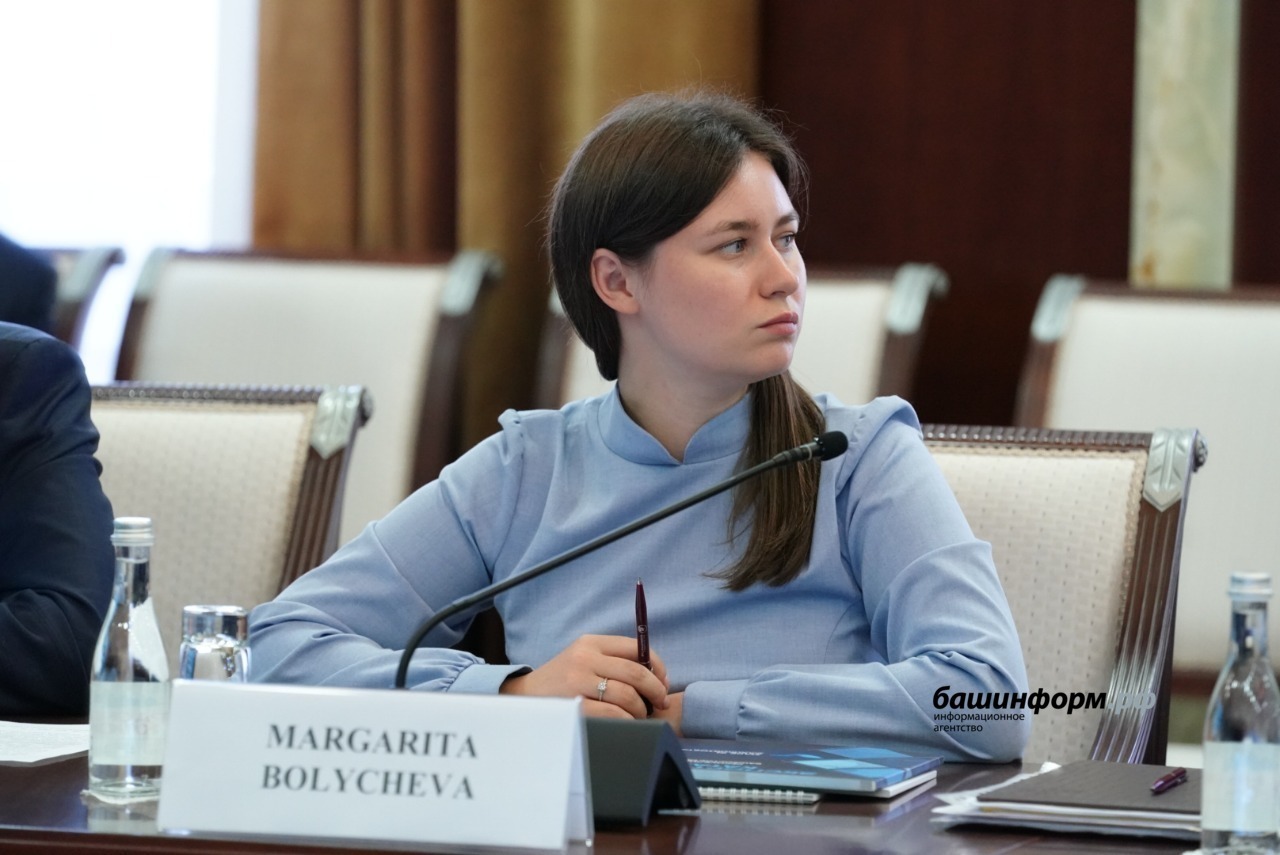 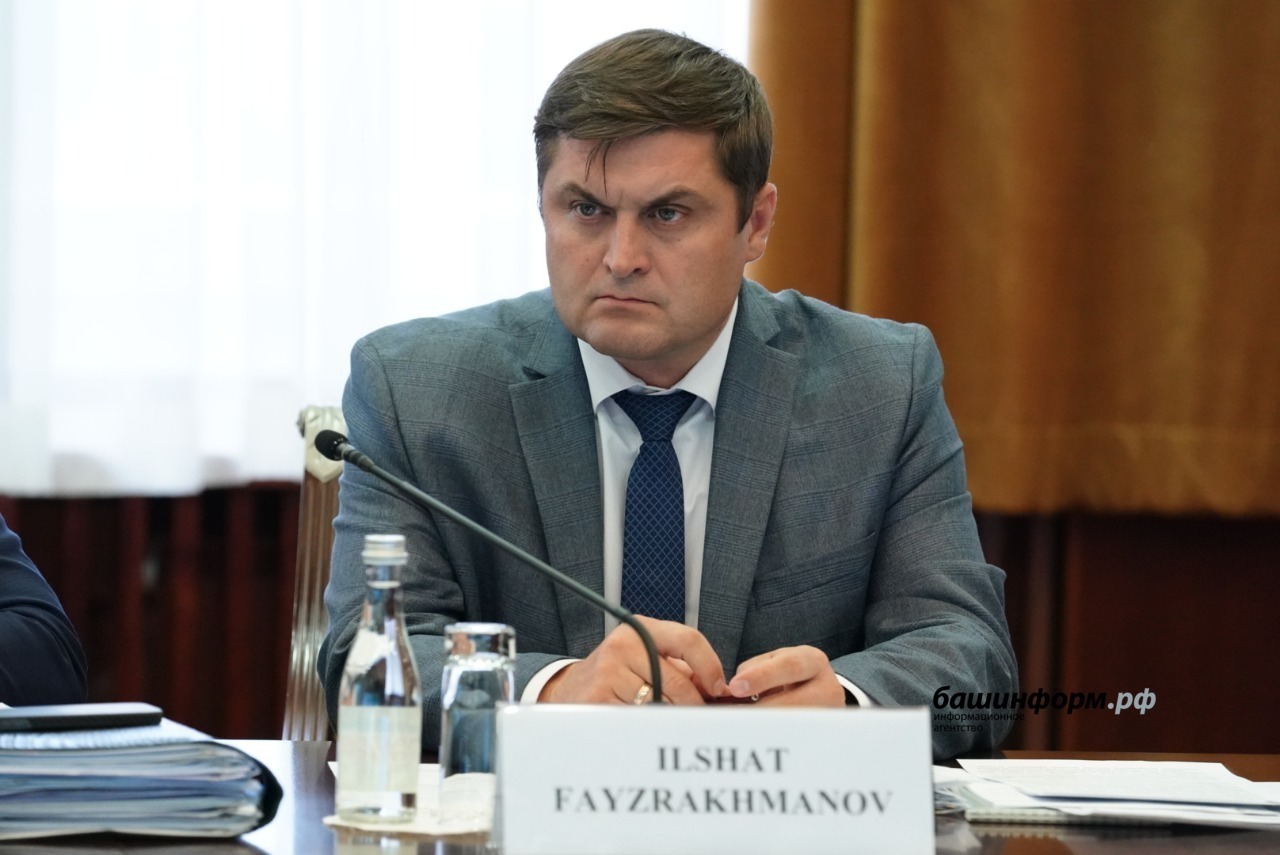 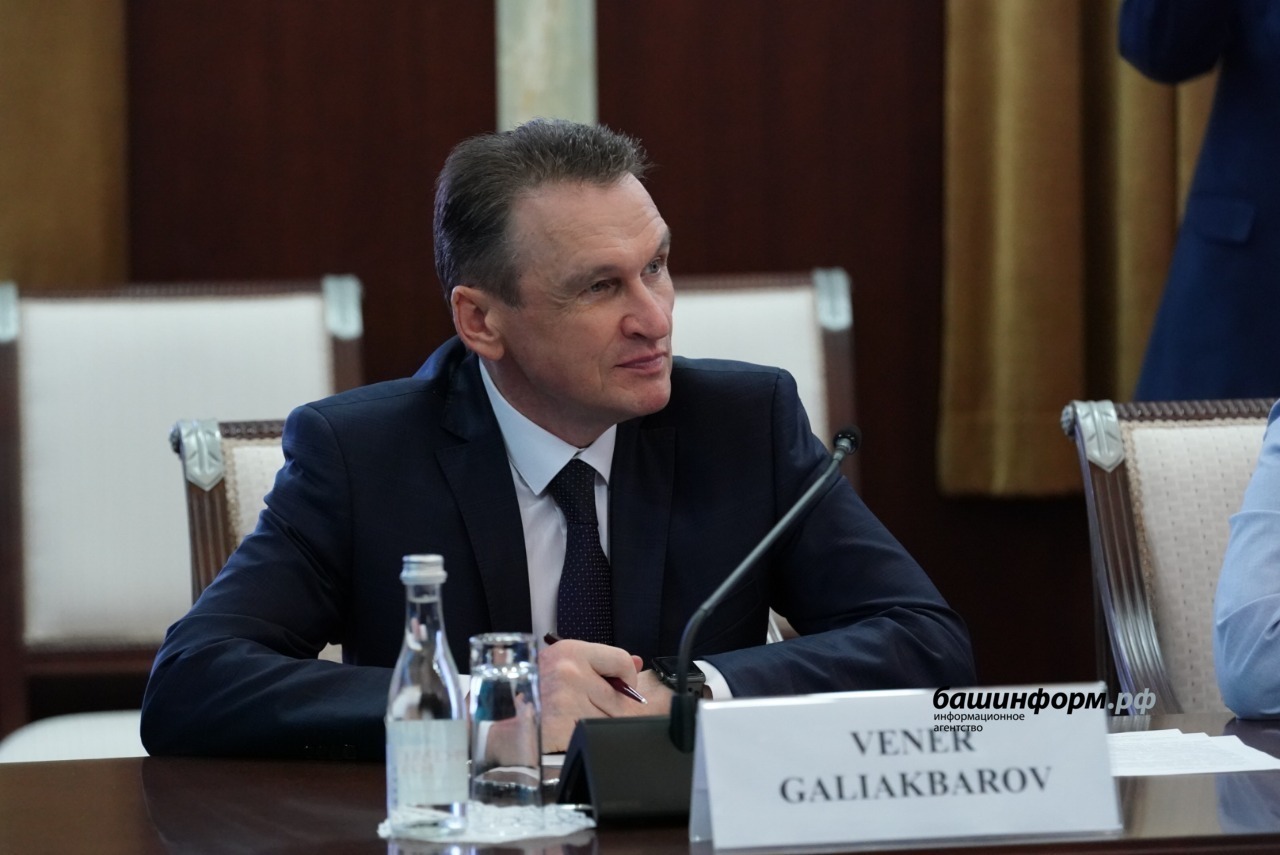 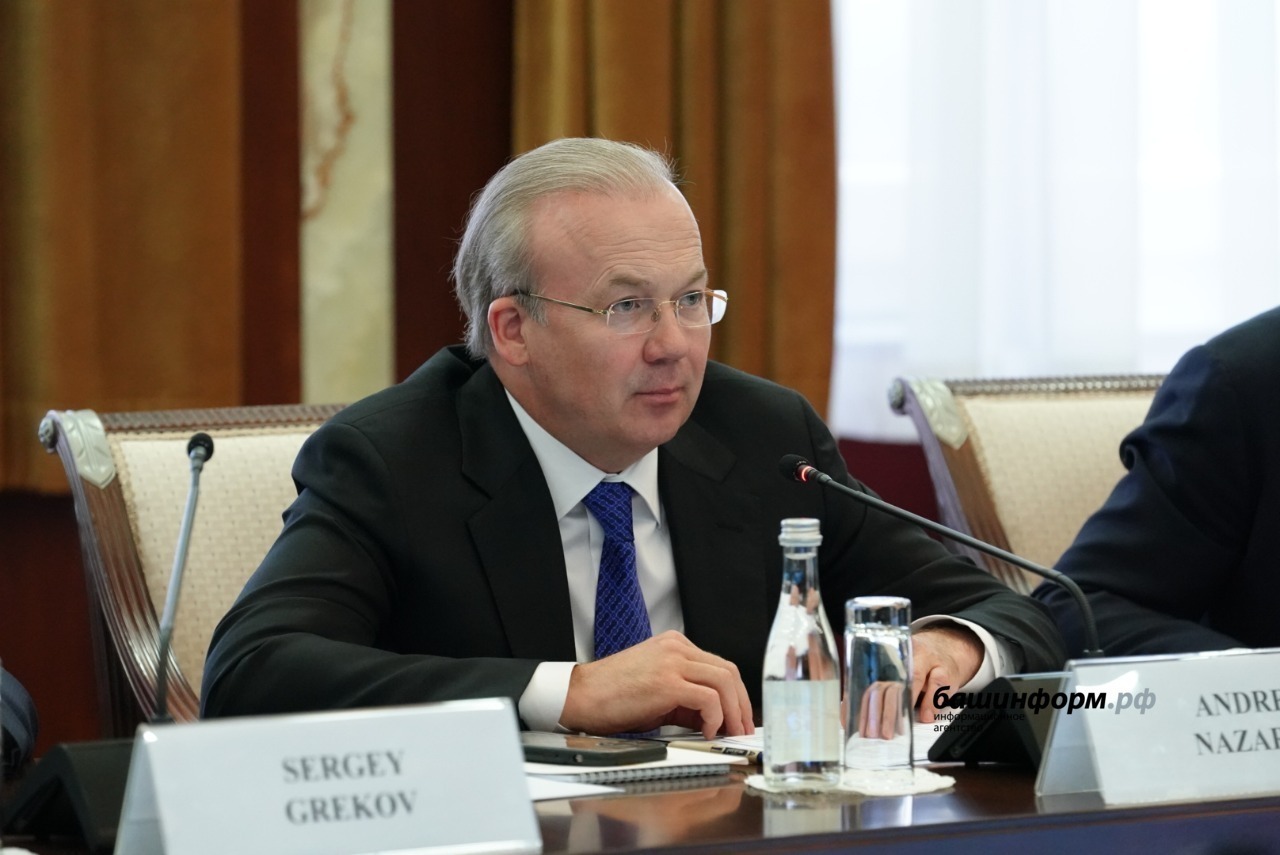