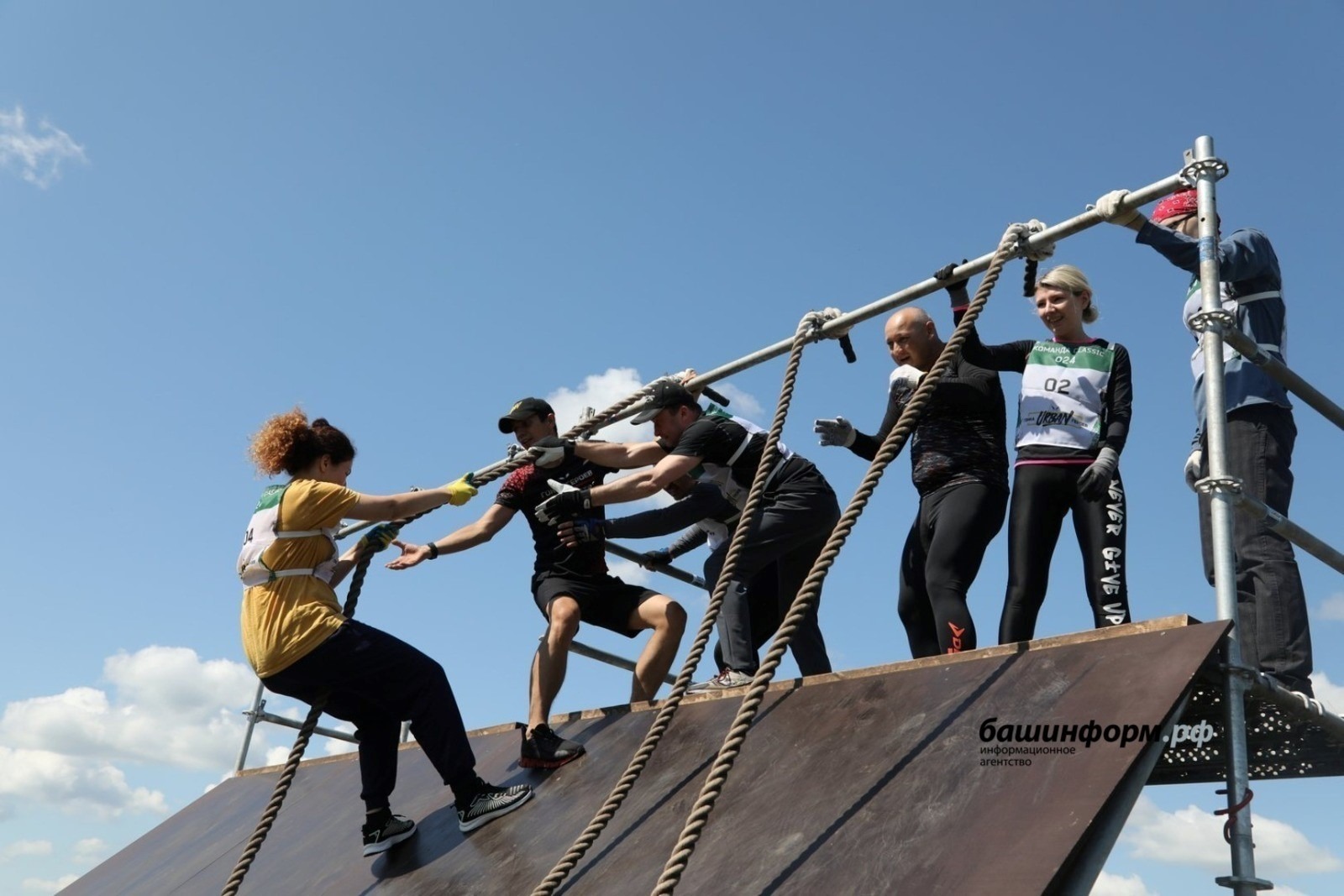 The Head of Bashkiria offered to organize family leisure In the Chishminsky district, in the territory of the Patriot military-patriotic park.

As Radiy Khabirov said at the meeting of the Human Rights Council, a large center was currently being formed in Patriot Park in the Chishminsky district of the republic, in which, over time, it would be possible to "string one event onto another."

According to the Head of Bashkiria, there is a large construction of a sports block ahead. Thus, already this year, a football field, as well as a basketball court and other playgrounds, will appear in Patriot Park.

“I have an idea so that families can come here for the weekend. So that, in addition to being purely patriotic, it was also a leisure story for our ordinary Russian family,” Radiy Khabirov summed up at the meeting of the Human Rights Council.

As Bashinform previously reported, the full development of the Patriot Park in Bashkiria will be completed in 2024. 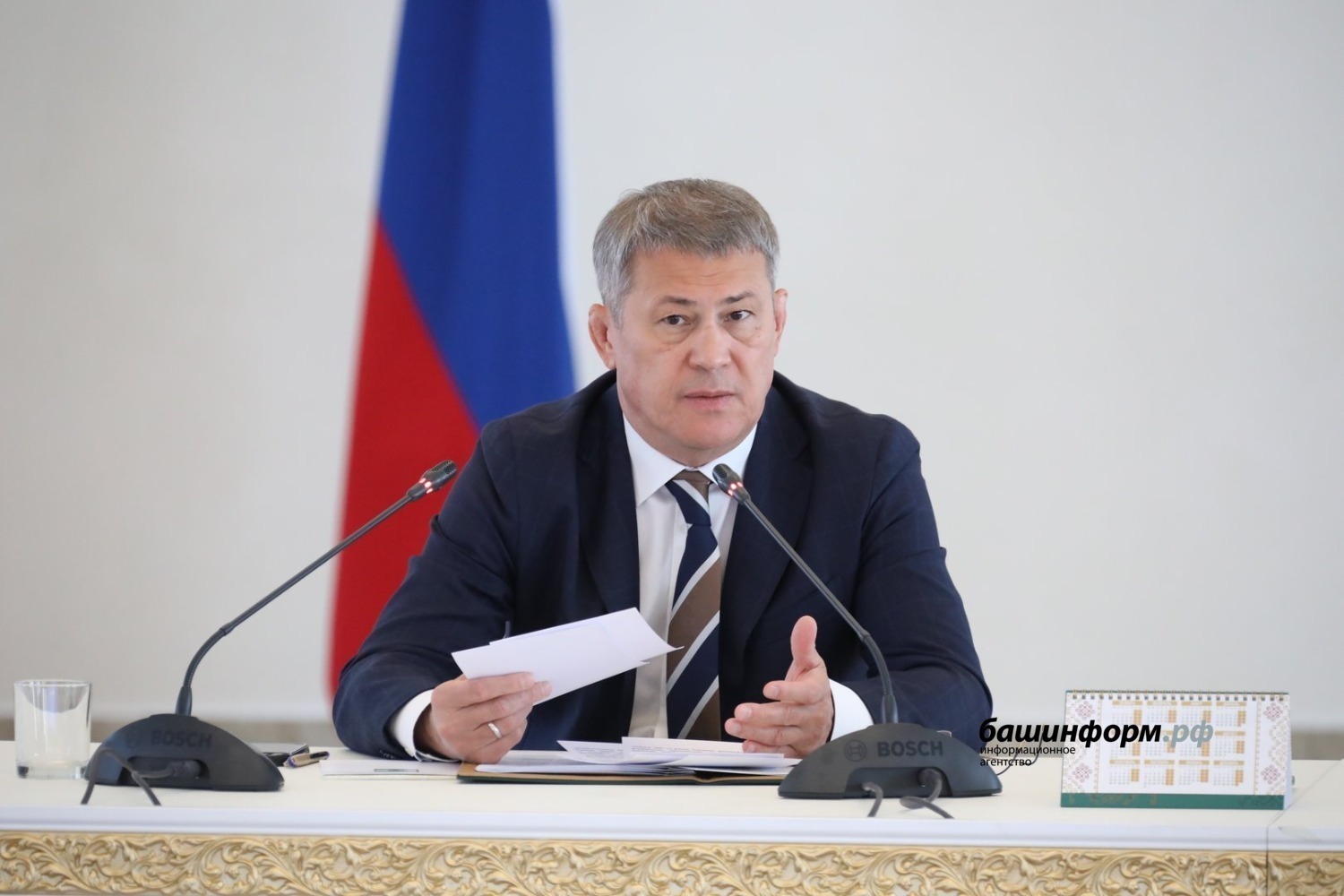 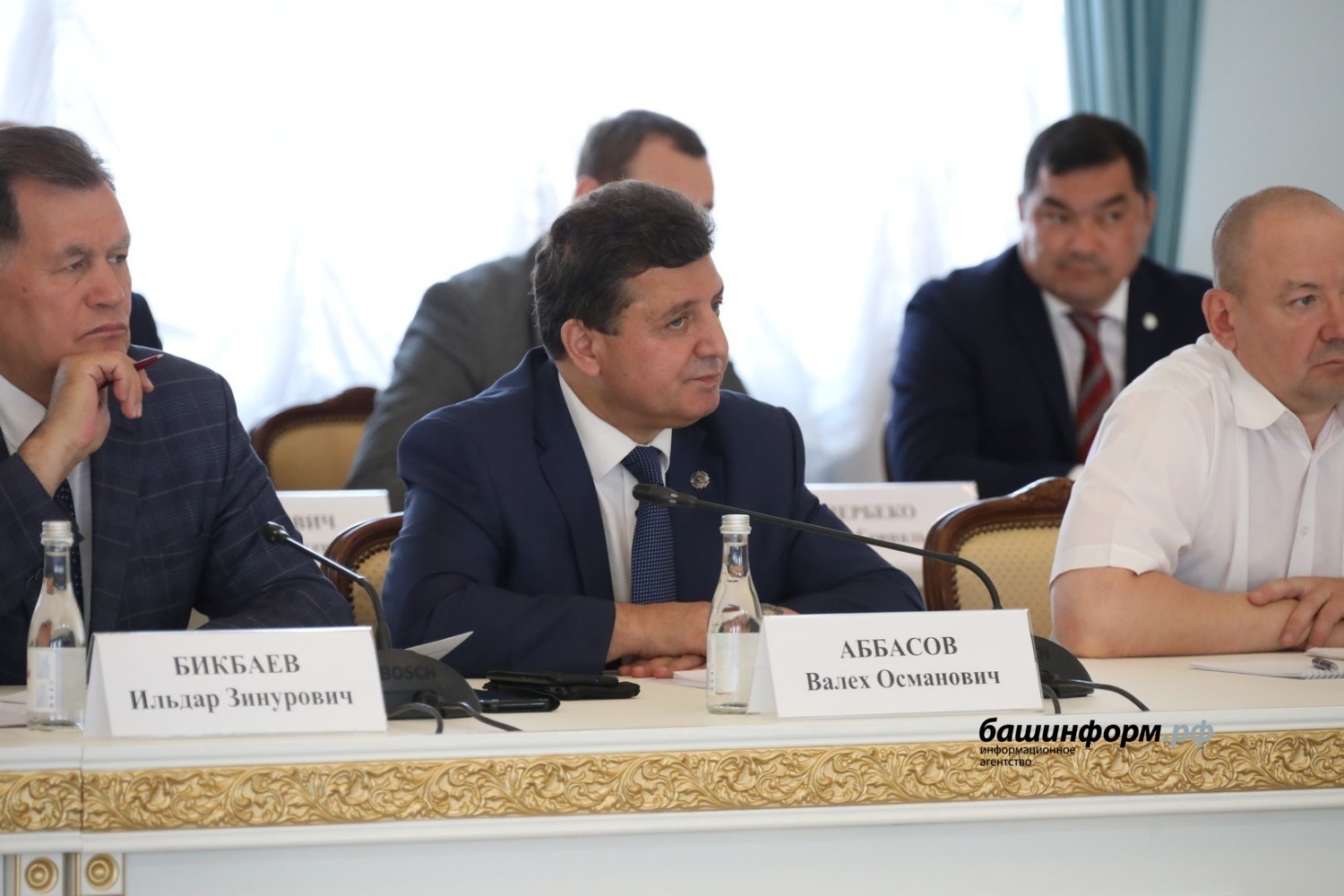 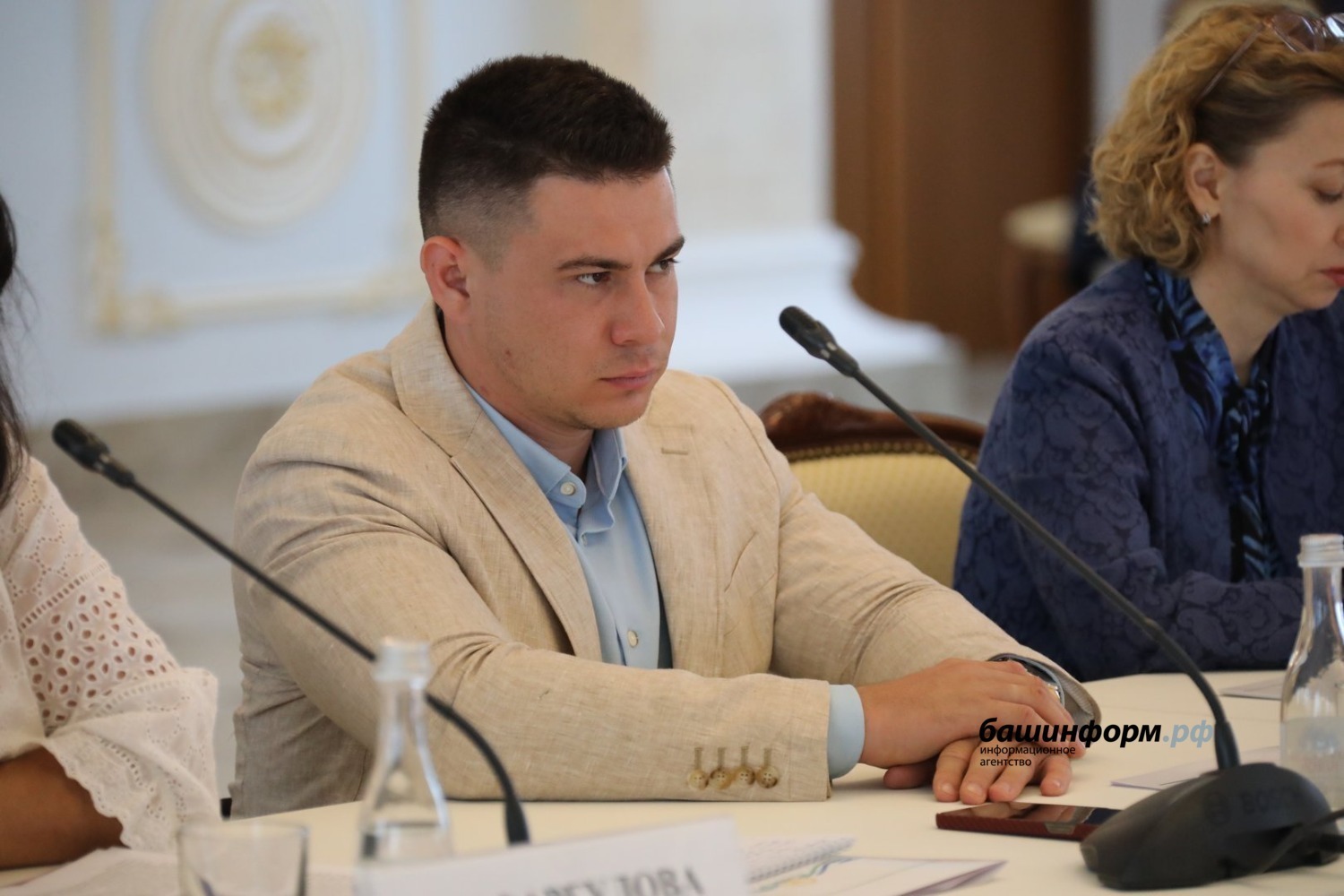 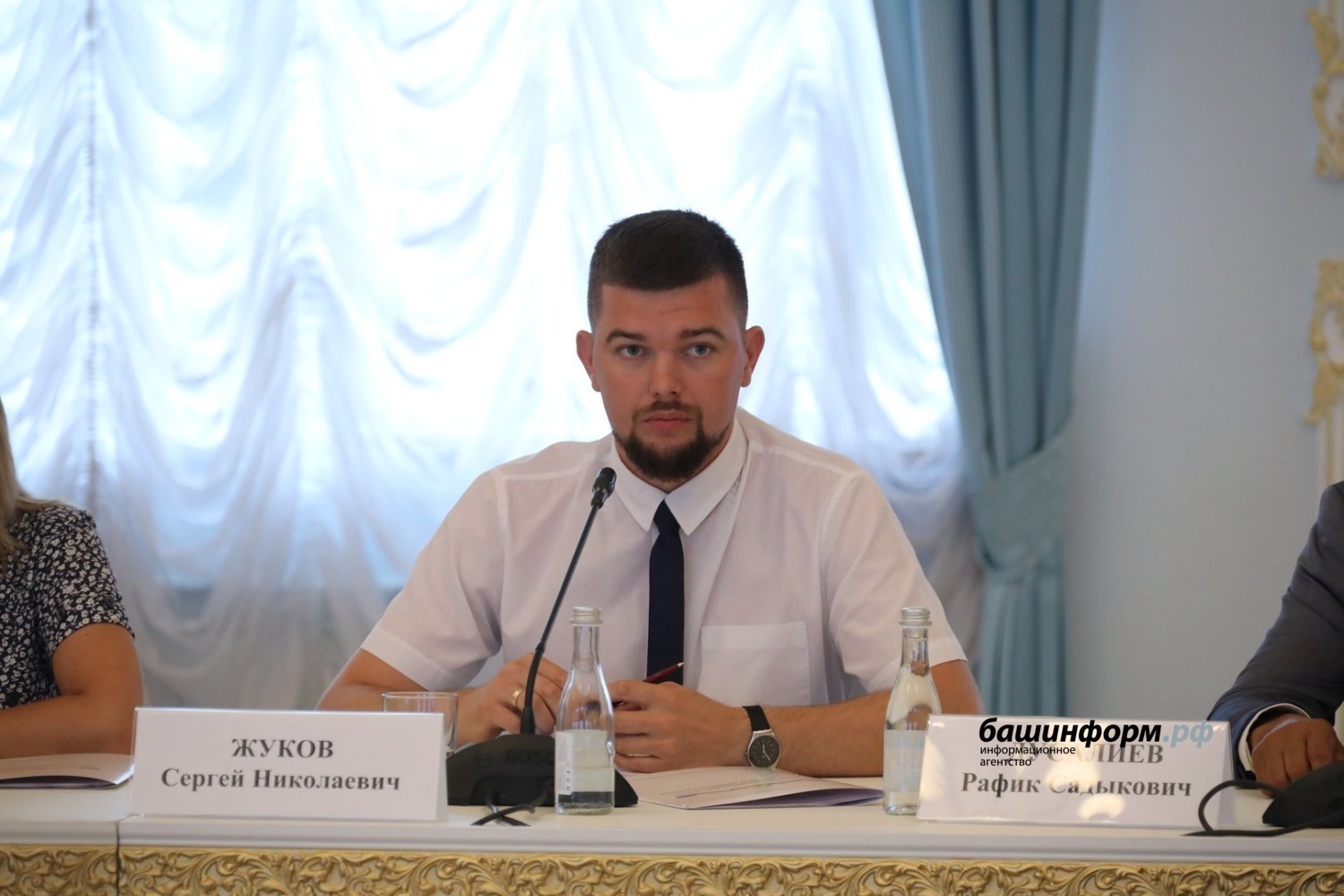 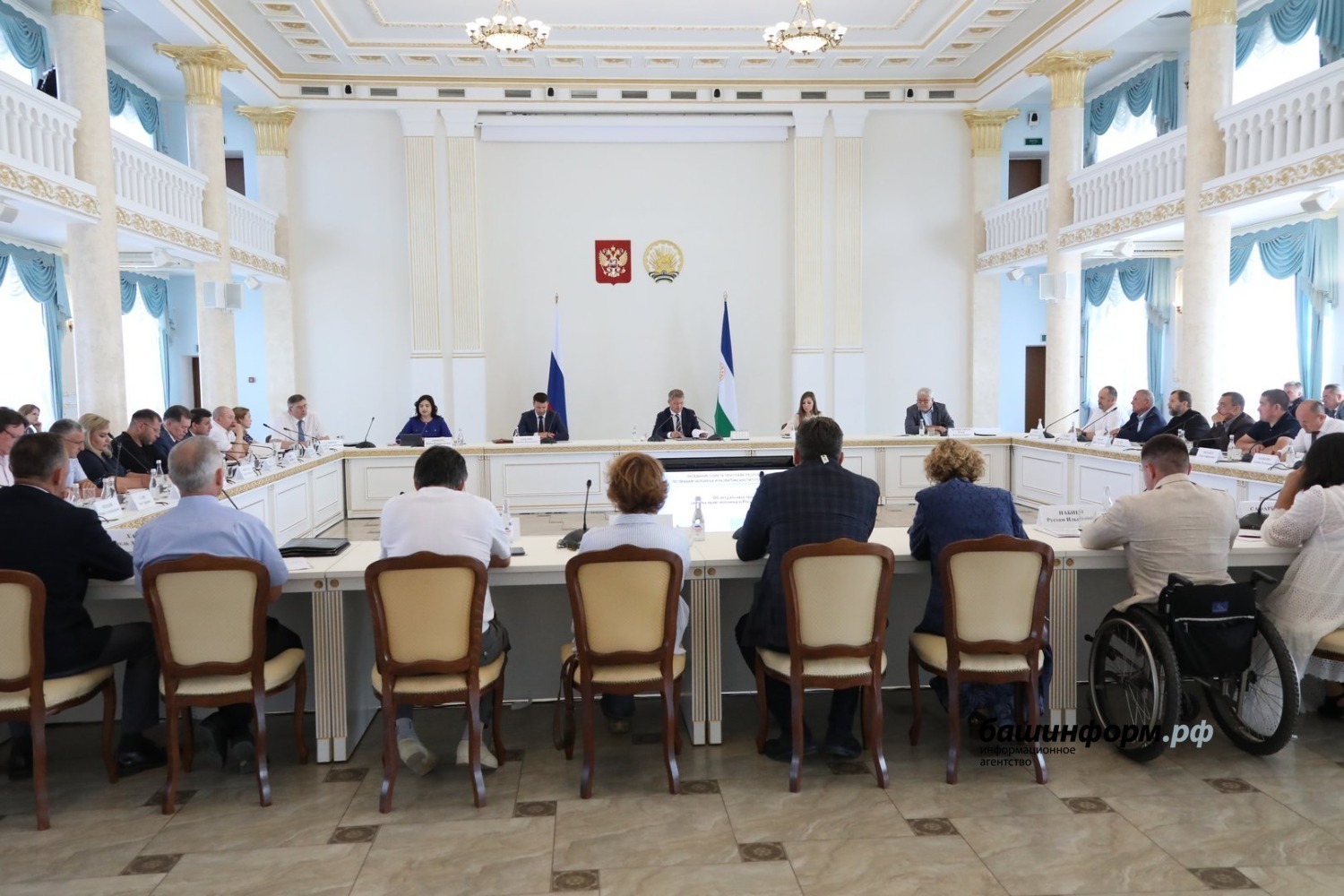 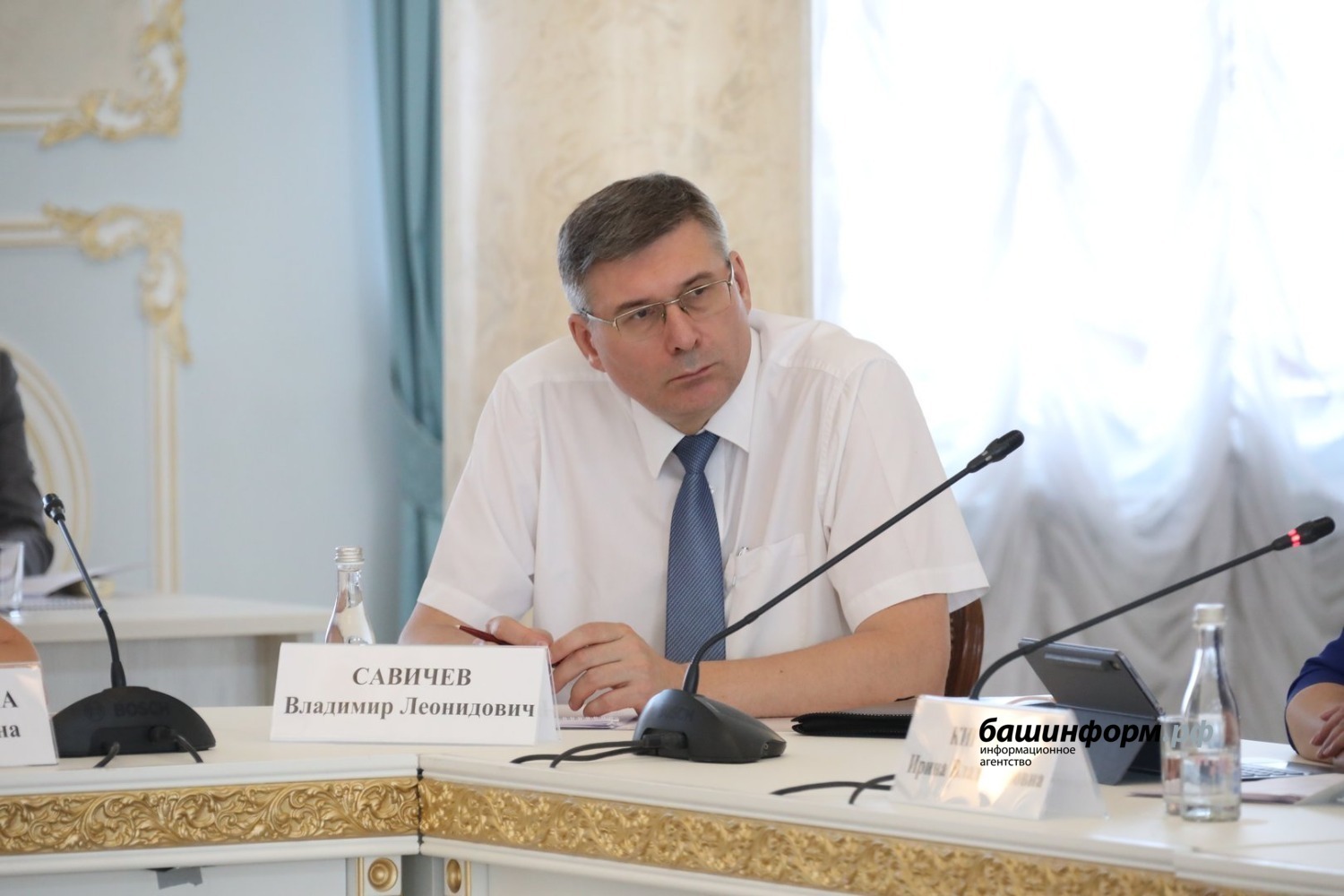 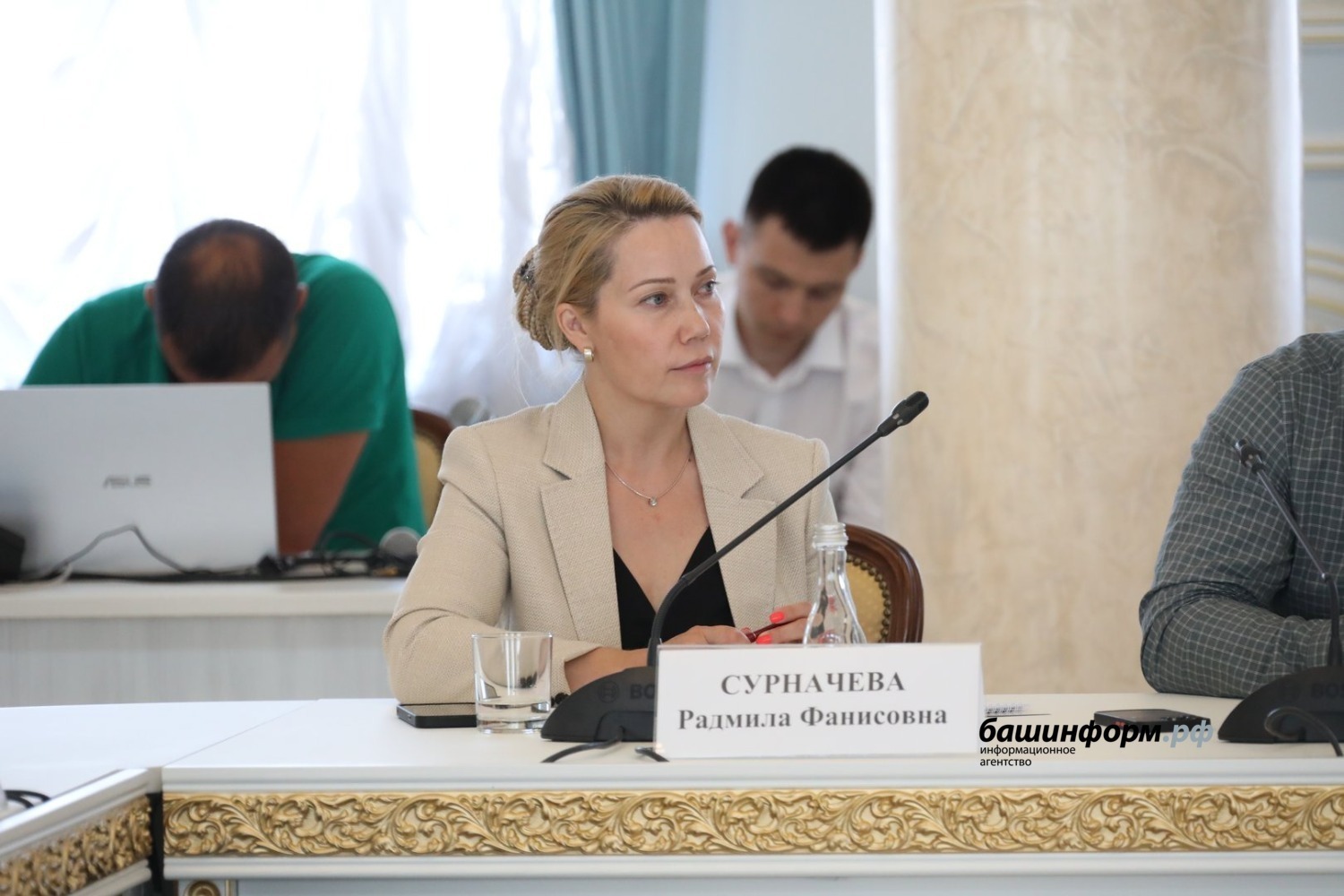