Opening the meeting, the Head of Bashkiria thanked the previous members of the HRC and outlined the key areas of the Council's work in modern conditions.

As Radiy Khabirov emphasized that during its work the Council had become a truly authoritative human rights institution, had won the trust and respect of the republic’s inhabitants.

“We went through difficult events together, challenging situations. At the same time, the members of the council have always defended the legal rights of people,” he stated. “The new composition of the council included lawyers, scientists, environmentalists, city activists, journalists, representatives of the business community, healthcare, and the clergy. All of you dedicated your life to serving the people and the republic. The well-known public figure Zulfiya Gaisina became the chairman of the new composition of the Council.”

Radiy Khabirov highlighted the topic of assistance to Donbass and said that military-patriotic education was becoming one of the most important and urgent tasks.

Meanwhile, Irina Kirkora, Deputy Chairman of the Presidential Council for the Development of Civil Society and Human Rights, highly appreciated the effectiveness of the republican human rights activists.

“We actively interacted with the first composition of the Council, promoted many republican initiatives at the federal level. I hope we will continue this cooperation, and it will be as fruitful as possible,” she said.

In her opinion, in Bashkiria they pay great attention to social policy. The republic has successful practices in this area, which can be replicated throughout the country.

Radiy Khabirov thanked her for her visit to Ufa and participation in the work of the regional HRC.

“We will be grateful if the republican representatives are invited to the meetings of the federal Human Rights Council. They solve important issues that concern every inhabitant of our country,” the Head of Bashkortostan stressed.

During the meeting, the chairman of the republican HRC, Zulfiya Gaisina, spoke about the main areas of the Council's activities.

“Due to the effective work of the previous composition of the HRC, we were able to do a lot. For example, we initiated changes to federal legislation on payments for children from three to seven years old in the part that limited the rights and legitimate interests of families with disabled children, she stressed. “Another legislative initiative made it possible to protect social payments that are transferred to bank accounts from collection by bailiffs.”

The stage-by-stage restoration of the rights of deceived equity holders, the solution of housing problems for orphans, and assistance to residents of Donbass were also named among the important achievements. 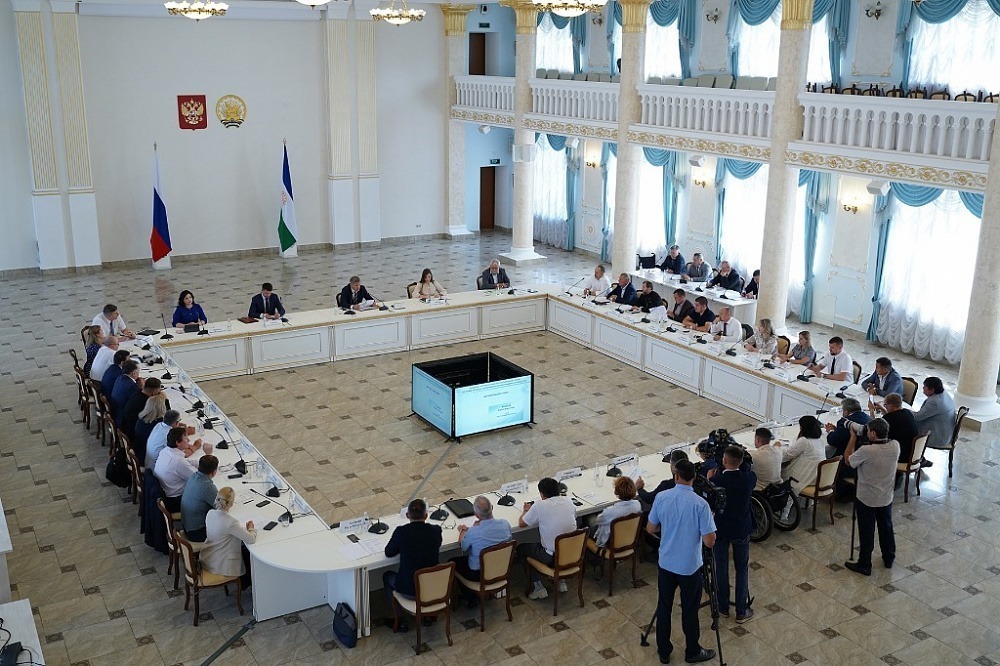 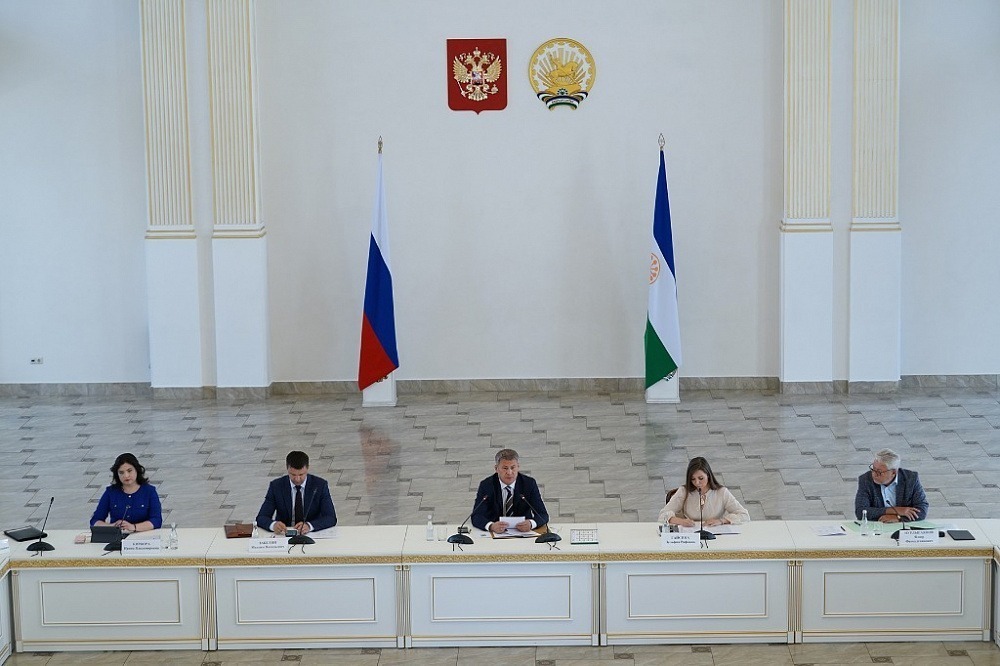 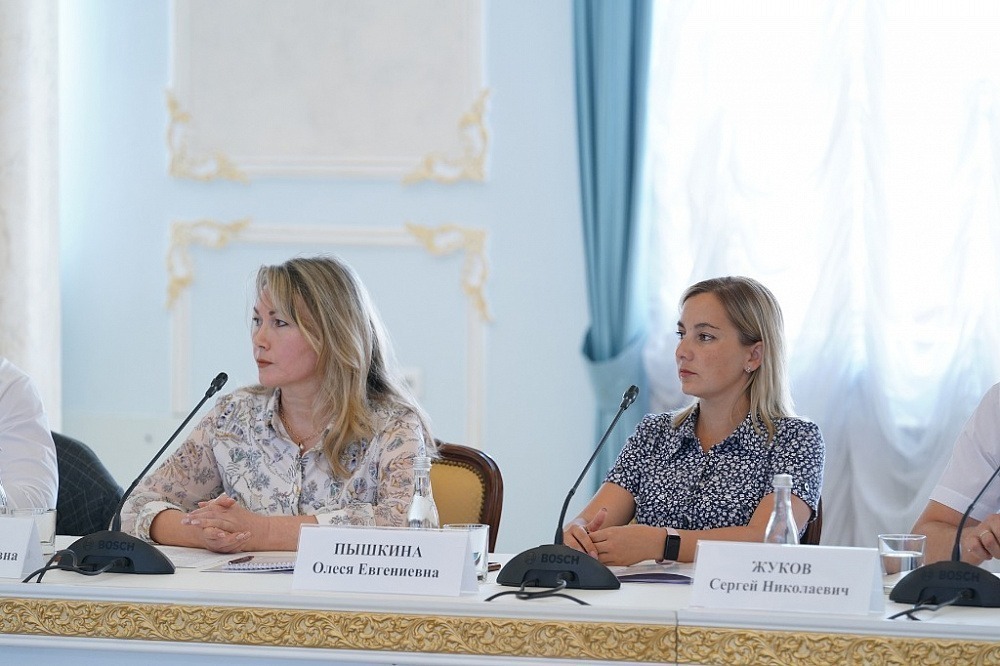 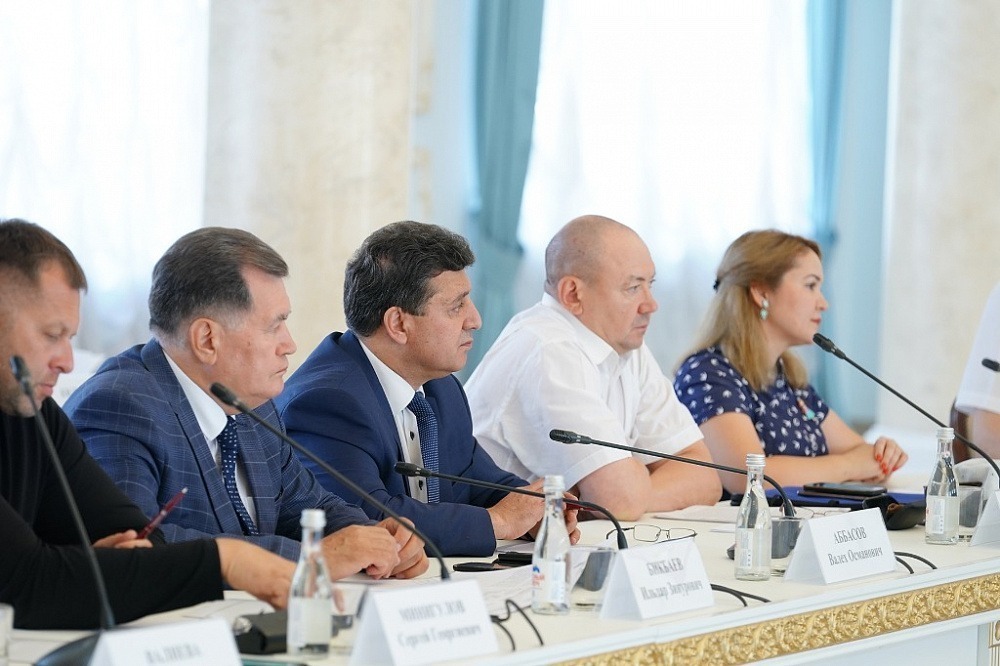 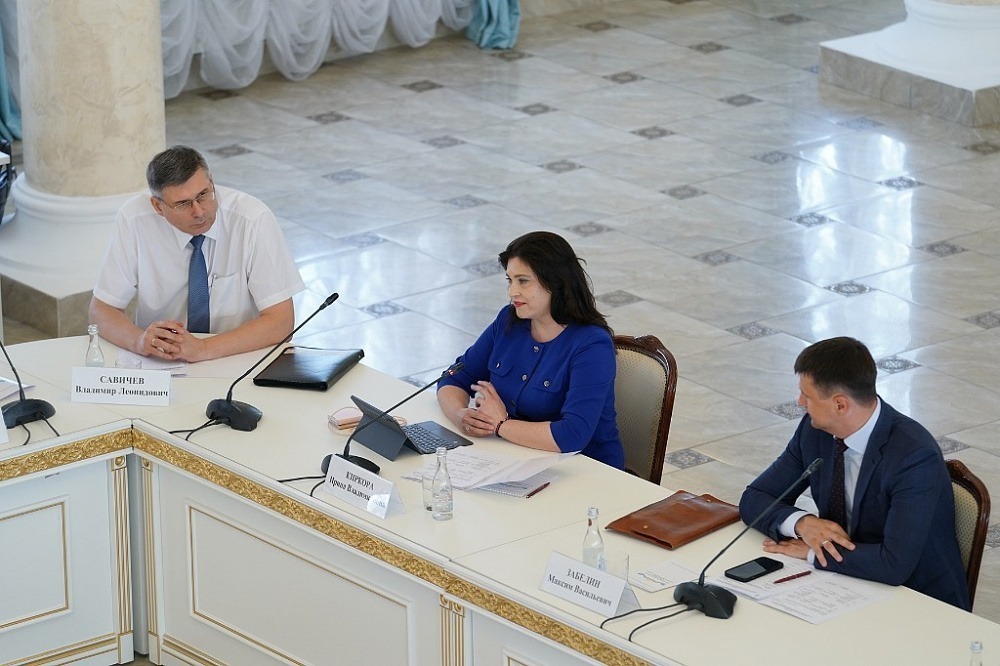 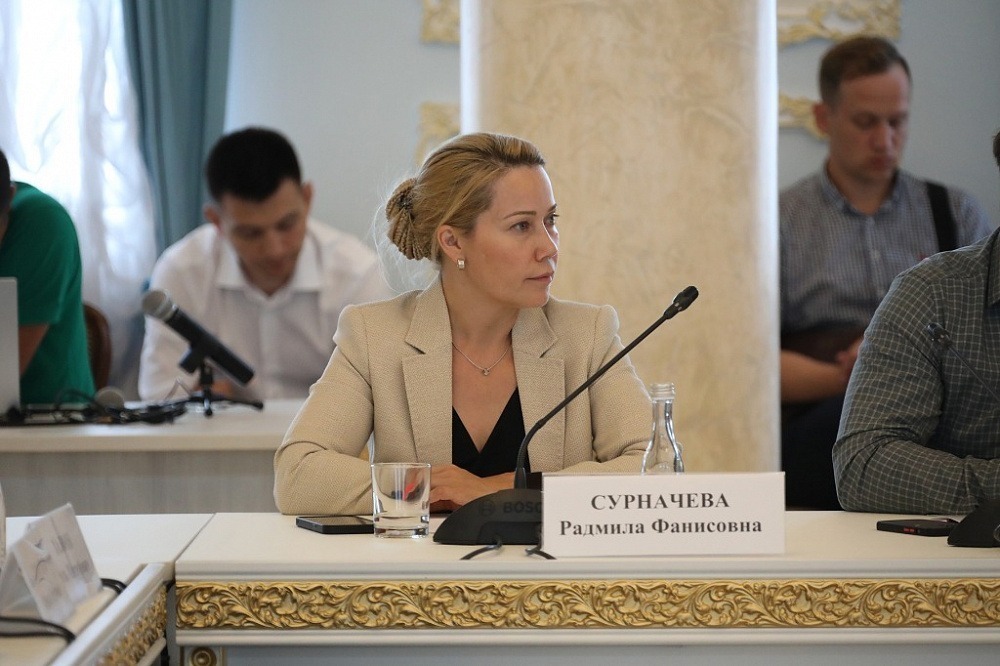 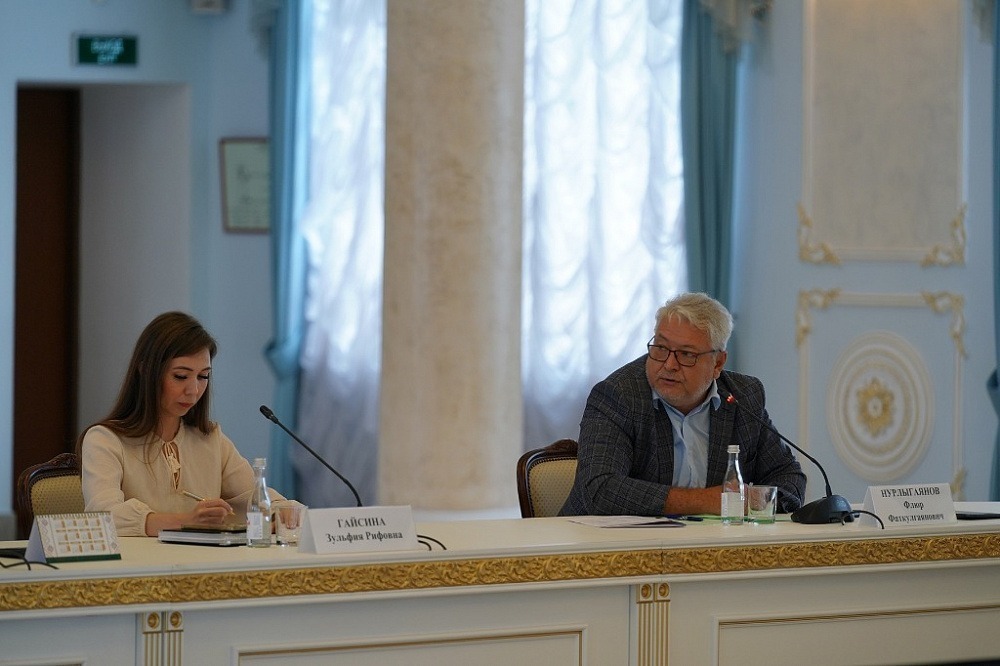