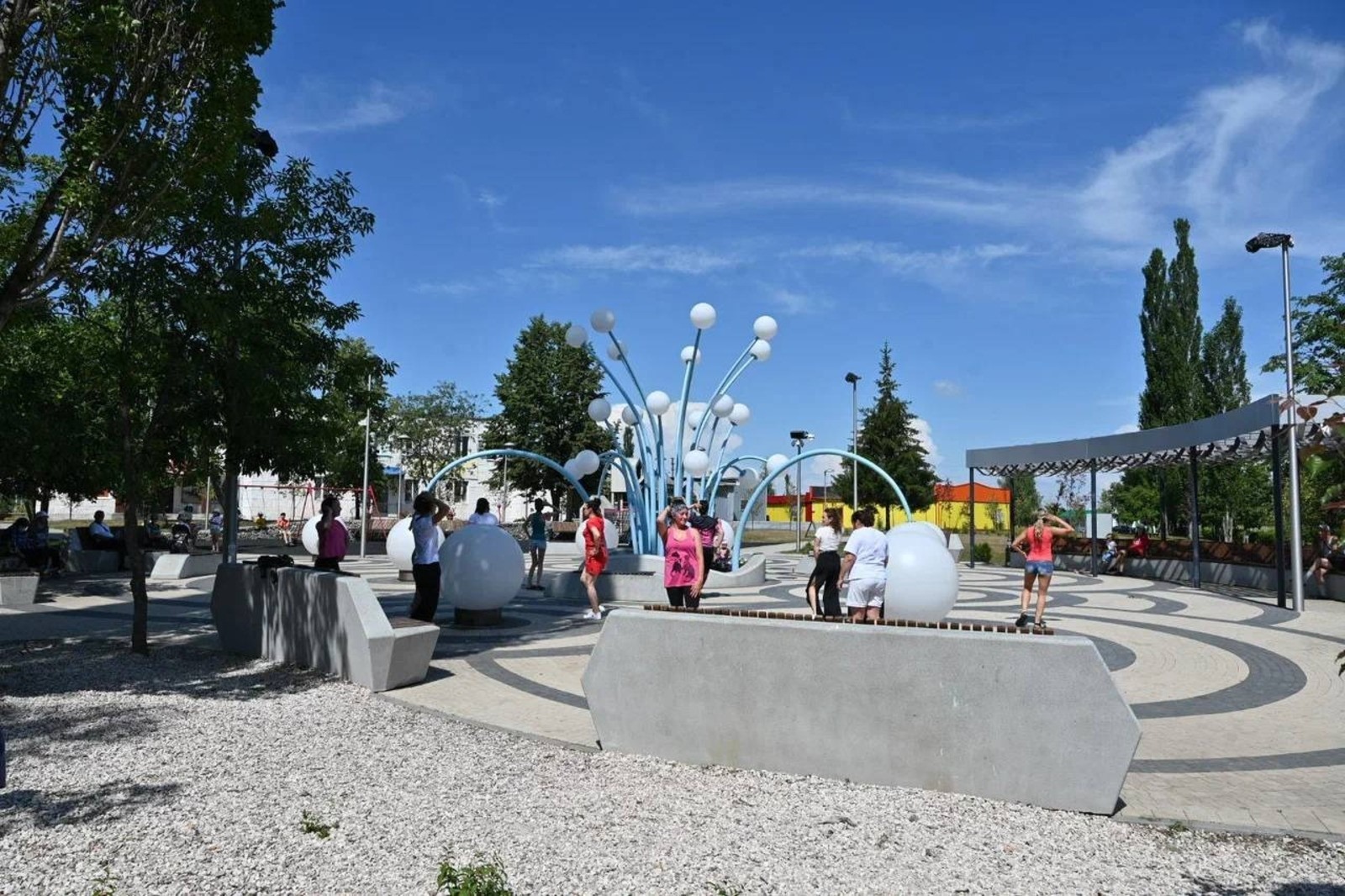 “At one time, there were big plans for the city of Agidel development in Russia,” Andrey Nazarov, Prime Minister of the Government RB, posted on social media. “They wanted to build a nuclear power plant here, but in the 90s the project was canceled. Those who came to work turned out to be hostages of the situation. Today, there is an outflow of the population, a lack of jobs, and other problems. On behalf of the Head of the Republic Radiy Khabirov, the government of the republic pays special attention to territories where there are additional difficulties in development. Today we held a meeting in the city and analyzed the situation for further study.

I can see that Agidel has great potential. Small and medium-sized businesses should become the driver of the city's economy. We decided to change the situation in the city, to start working with entrepreneurs. I have entrusted the management to increase support for local businesses by 10 times - up to 17 million rubles. We will work out options for creating special preferential procedures by analogy with priority development areas and industrial parks to attract large investors.

Water tourism can be developed in Agidel: there is access to the sea through the Belaya and Kama Rivers. Motor ships enter the canal, and tours are organized for passengers along Agidel, to Nikolo-Berezovka, and other sights. This year there were 5 ships - but we can do more. We will create a tourist and recreational cluster here.

A passenger berth for residents and tourists will appear, and the Agidel cargo river port will be restored for business: it can accommodate ships with a displacement of up to 10,000 tons! This is an important strategic object. In modern geopolitical conditions, the resuscitation of such a logistics project will give the republic significant export-import advantages."