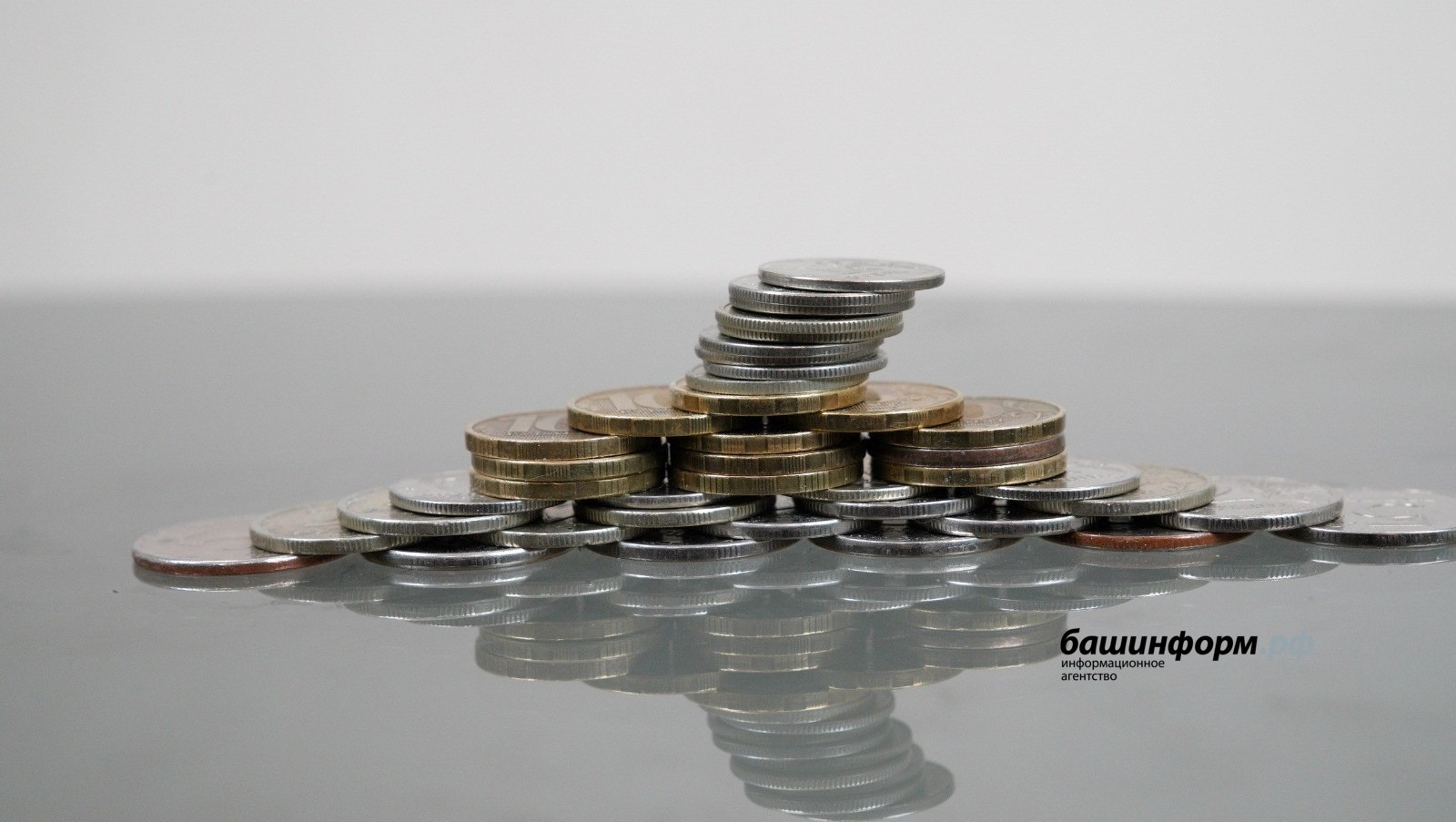 The Russian Government has doubled the period of compensation payments to backbone organizations at the federal level for creating temporary jobs for employees under threat of dismissal. The corresponding decree was signed by Prime Minister Mikhail Mishustin.

Previously, the period of temporary employment, for the organization of which enterprises received compensation (one minimum wage, taking into account the regional coefficient and insurance premiums per employee), was limited to three months. Now it has increased to six months.

“Due to this measure, large industrial organizations will be able to focus on restructuring their production and logistics chains, quickly return to normal mode and retain their staff,” Mikhail Mishustin said at a briefing session with deputy prime ministers.

Temporary employment as a measure to support employees of organizations was established in March 2022. More than 25.7 billion rubles were allocated from the Government's reserve fund for these purposes. These funds are also used to organize paid community service for those who have registered with the labor exchange to find a new job.